50 Cent To Drop New Album July 2nd, Claims It Will Be Even Better Than “Get Rich Or Die Trying”

admin March 21, 2012 Comments Off on 50 Cent To Drop New Album July 2nd, Claims It Will Be Even Better Than “Get Rich Or Die Trying” 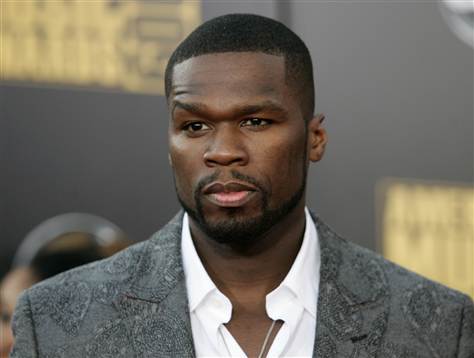 It looks like the wait is almost over;  Hip Hop mogul 50 Cent is scheduled to drop a New Album this summer. Recently 50 announced on Twitter that he would be dropping his new, as-of-yet untitled LP on July 2nd. Via Twitter, he had this to say regarding the New Project,

“My album is coming out july 2. I got some heat trust me I’m ready”.

“My birthdays july 6 so that’s a cool date for ME. Its gonna be july2 album, july4 independence day, then july6 my birthday”.

It is rumored that 50 Cent has been in the studio lately working on tracks for his newest LP, and will be releasing a official Single very soon. The South Side Jamaica, Queens MC also boldly declared that the New Album would be even better than his classic, multi-platinum-selling debut “Get Rich or Die Tryin”. I guess we will have to wait until July to find out. Stayed tuned to GoodFellaz TV for more details, and to hear 50 Cent’s new music first.