The projections for 50 Cent’s new album “Animal Ambition“ are in, and they are surprising.

According to sources within the industry, 50’s new LP is expecteded to sell less than 35,000 units in first week sales; a far cry from the era where Mr. Curtis Jackson once moved over a million units in 7 days.

So why the tremendous drop-off in sales? Is it because Fif’s ‘G-Unit’ imprint parted ways with long-time label Interscope Records in favor of the independent route? Or is it because 50 Cent is no longer the super-star artist he once was?

When asked recently, 50 had this to say about his sales expectations regarding the new album:

I can’t do good. In my head, what good is because of the success I’ve had in the past, that’s so much lower. I’ve done so much that having the music that makes people enjoy themselves, that actually means something at the moment is the goal. Like when you said, ‘Do you care whether you sell the record or not?’ I do care that it actually is within our culture. That it means something.”

Not sure what that means? I guess we’ll all find out in a few days. In the meantime, makes sure you check out the new album from 50 Cent “Animal Ambition” IN STORES NOW!! 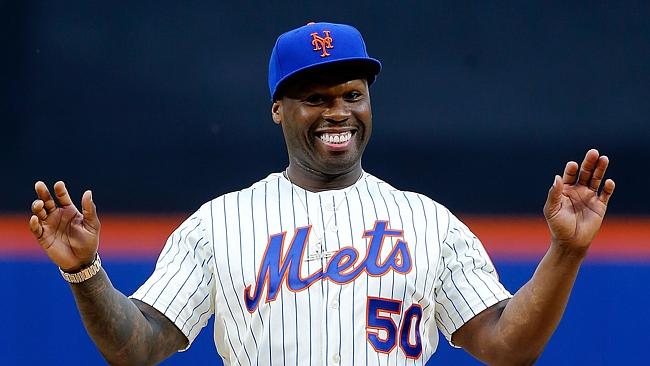 In what may prove to be the WORST 1st pitch ever in the history of baseball, rapper/entrepreneur 50 Cent was recently invited to toss the honorary pitch during the beginning of the Mets vs. Pirates game. In front of the home-team crowd at Citi Field in Queens, NY, Mr. Curtis Jackson proved that baseball just wasn’t his thing. Check out his hilarious 1st pitch below on GoodFellaz TV. 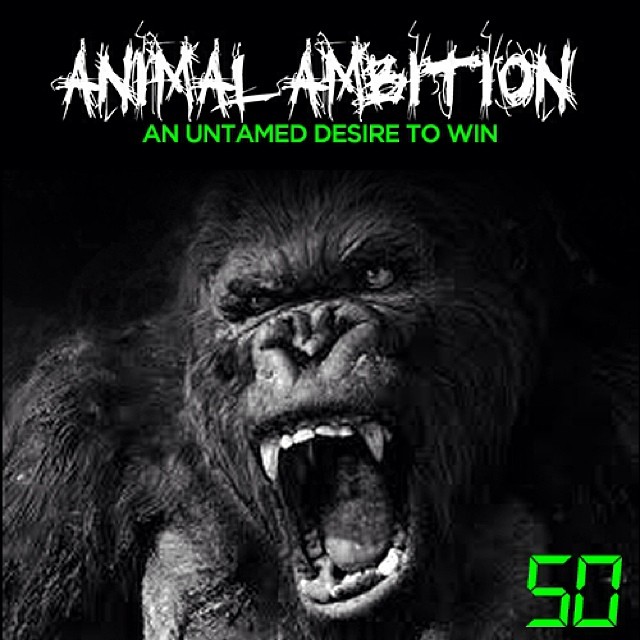 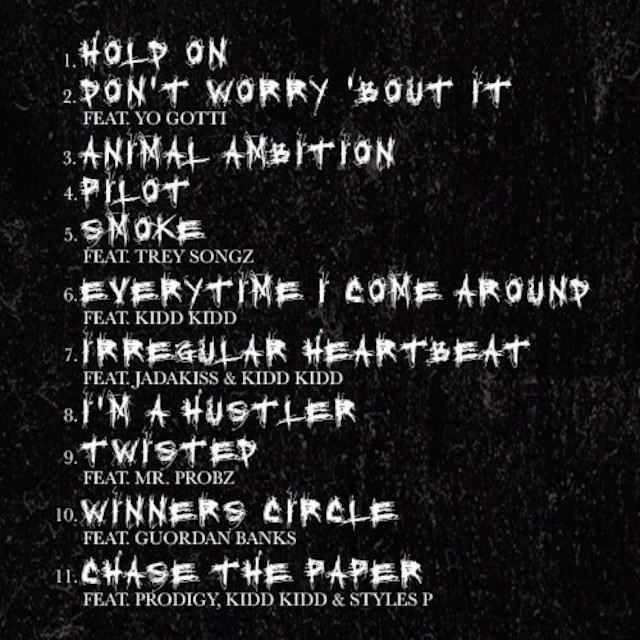