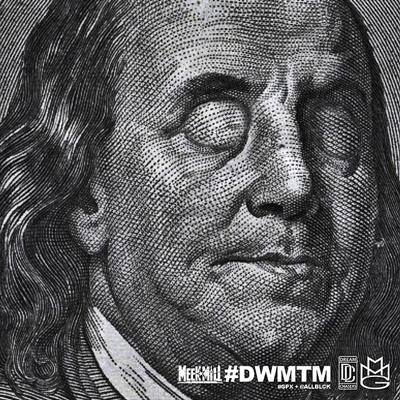 The Philly MC released artwork for his upcoming new LP “Dreams Worth More Than Money”. Meek recently announced the new album while appearing on Diddy’s new REVOLT TV network, which is expected to drop this summer.

The new project will be his second solo album, the followup to his successful 2012 debut “Dreams & Nightmares”. Confirmed features include ‘big dogs’ like Jadakiss, Diddy, DJ Khaled, Wale, Timbaland, Swizz Beatz and of course Rick Ross.

During his visit on REVOLT he revealed:

Stay tuned to GoodFellaz TV for all the latest music and info regarding Meek Mill new album. In the meantime, check out his classic #GFTV Interview below.