When it comes to GOLD, August Alsina “luvs that sh#t”!. During the recent listening session for his upcoming debut album “Testimony”, R&B singer August Alsina was presented his Gold Plaque signifying 500,000 downloads sold for his single “I Luv That Shit”. Accompanied by fellow label-mates Fabolous and Pusha T, along with DJ Khaled and Power 105’s Angela Yee, August Alsina was presented his plaque by Execute Vice President of Def Jam Shawn “Pecas” during the private industry event in NYC. When presented with his plaque, August became so emotional during the moment that he actually shed a few tears-of-joy, thanking the fans and the people in attendance for all the support.

Of course the GoodFellaz were in attendance for the event. Check out pics from his listening session below, courtesy of the good folks at #GFTV. August Alsina’s debut album “Testimony” is set to be released April 15th on Def Jam Records, be on the lookout for that. 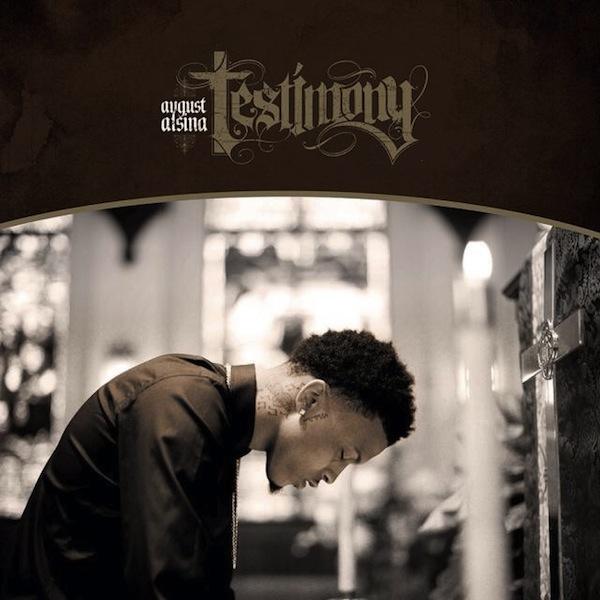 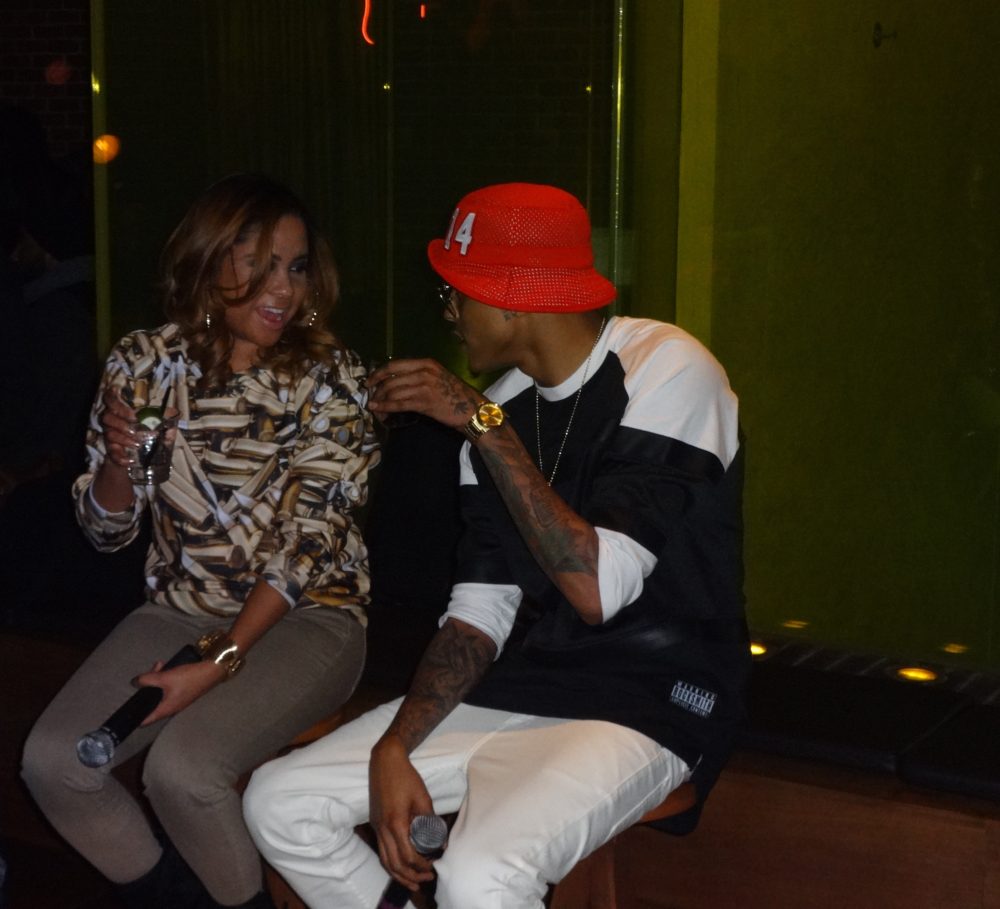 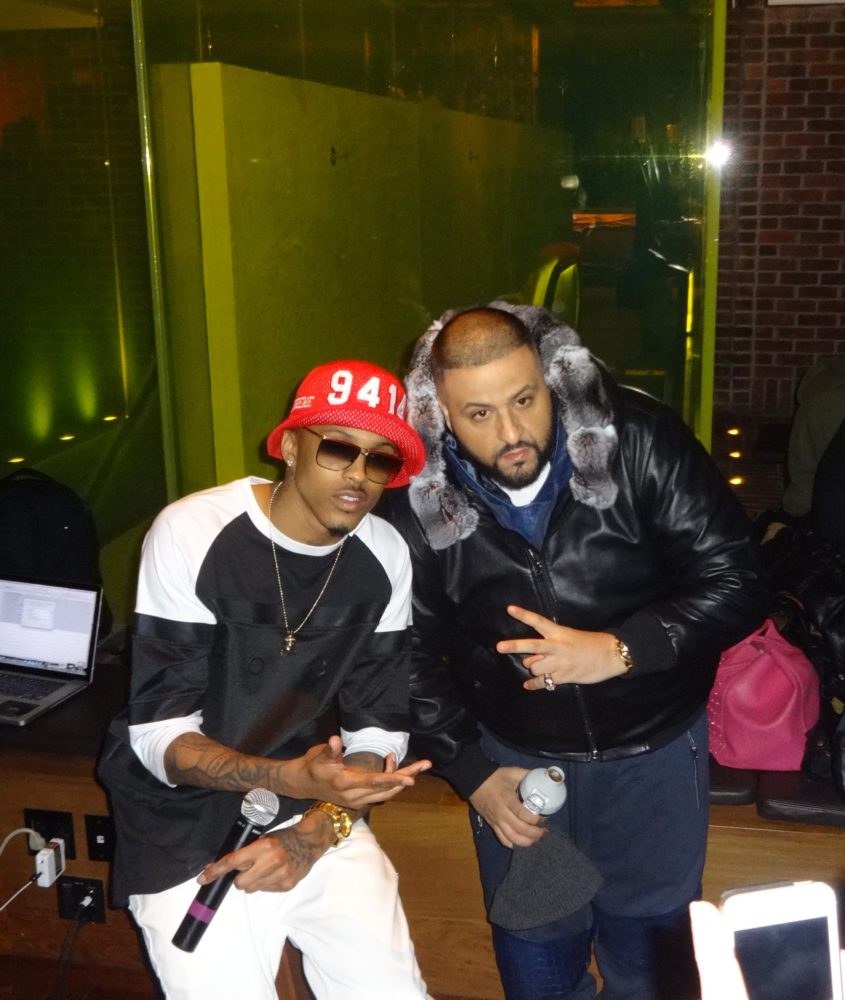 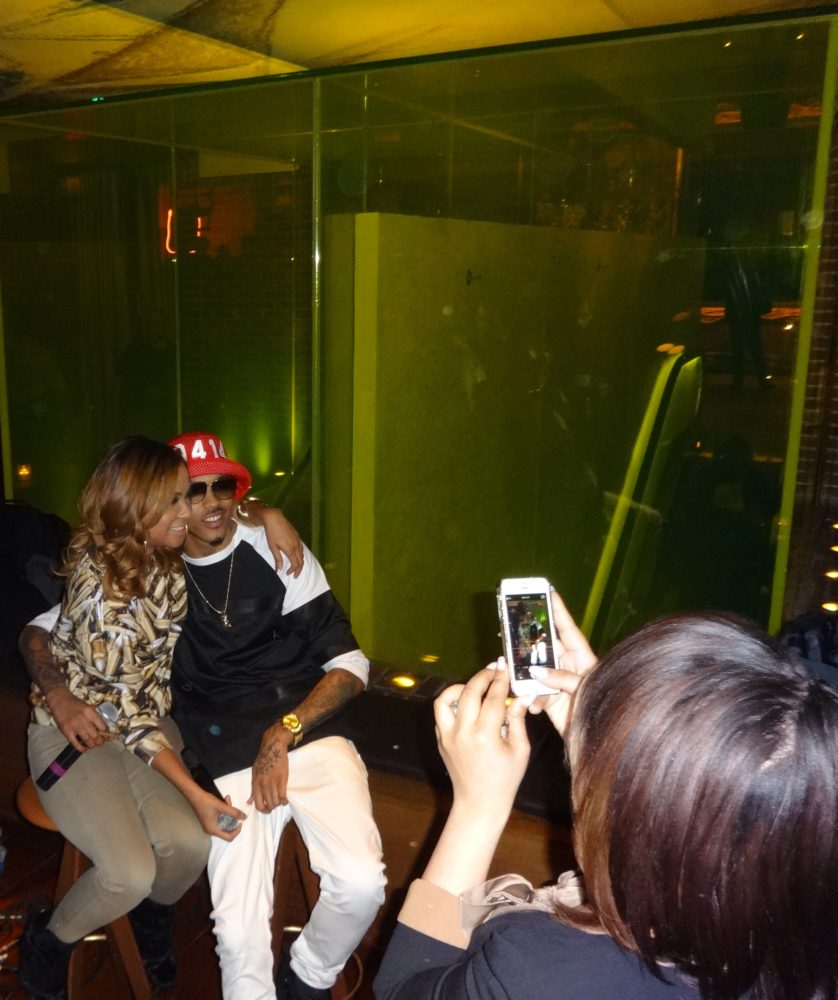 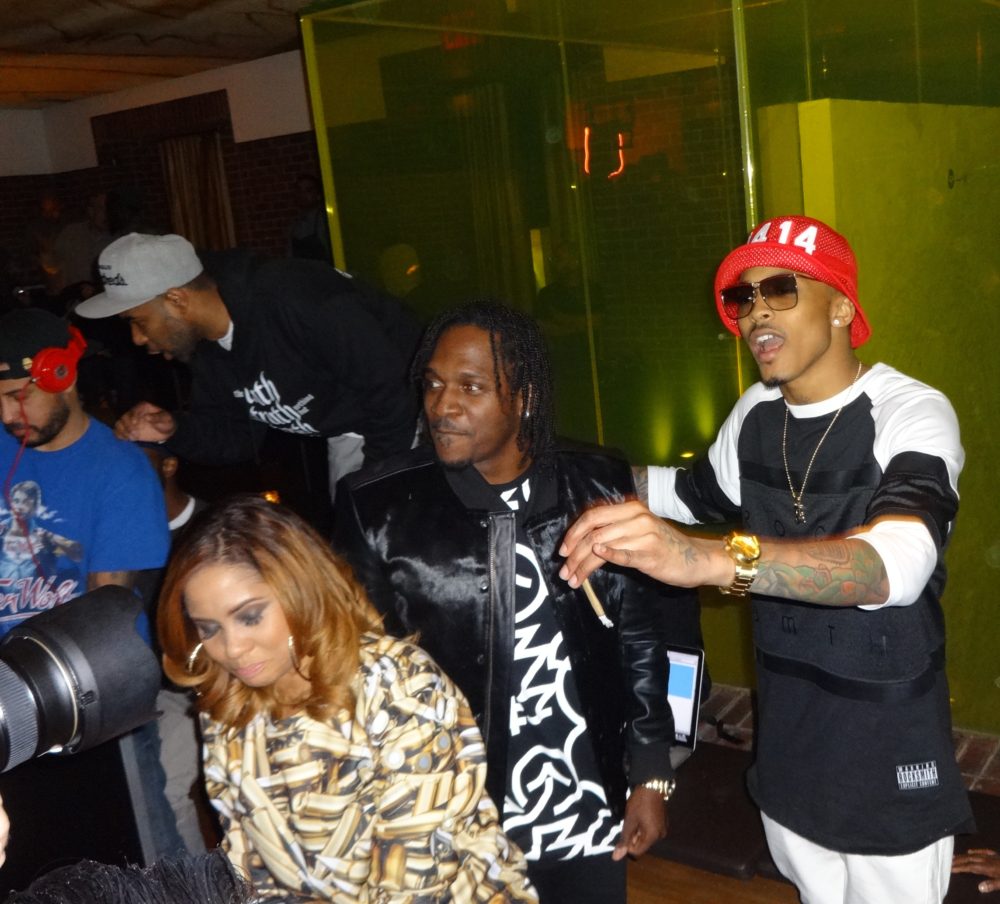 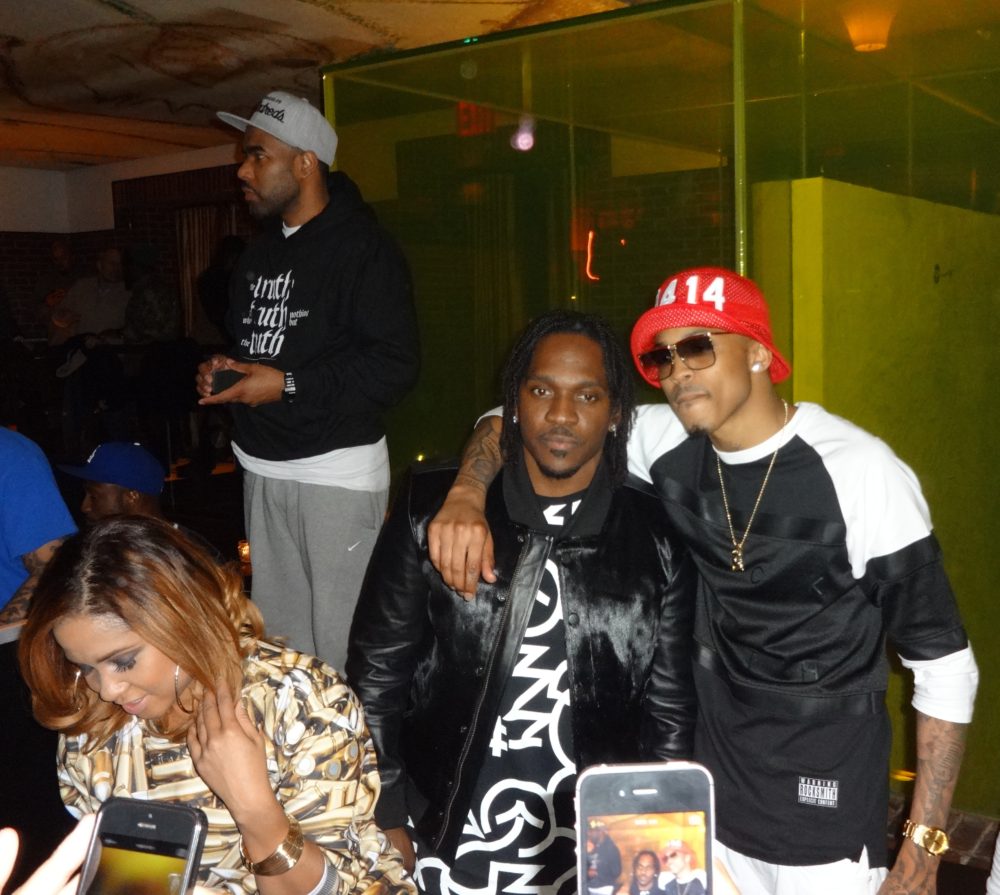 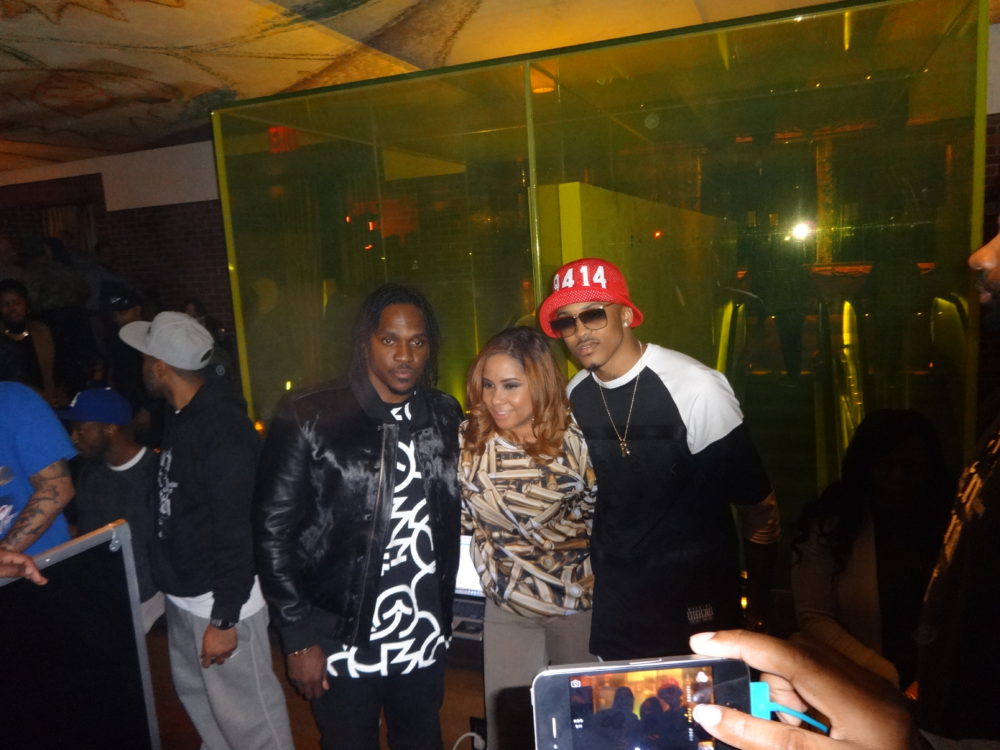 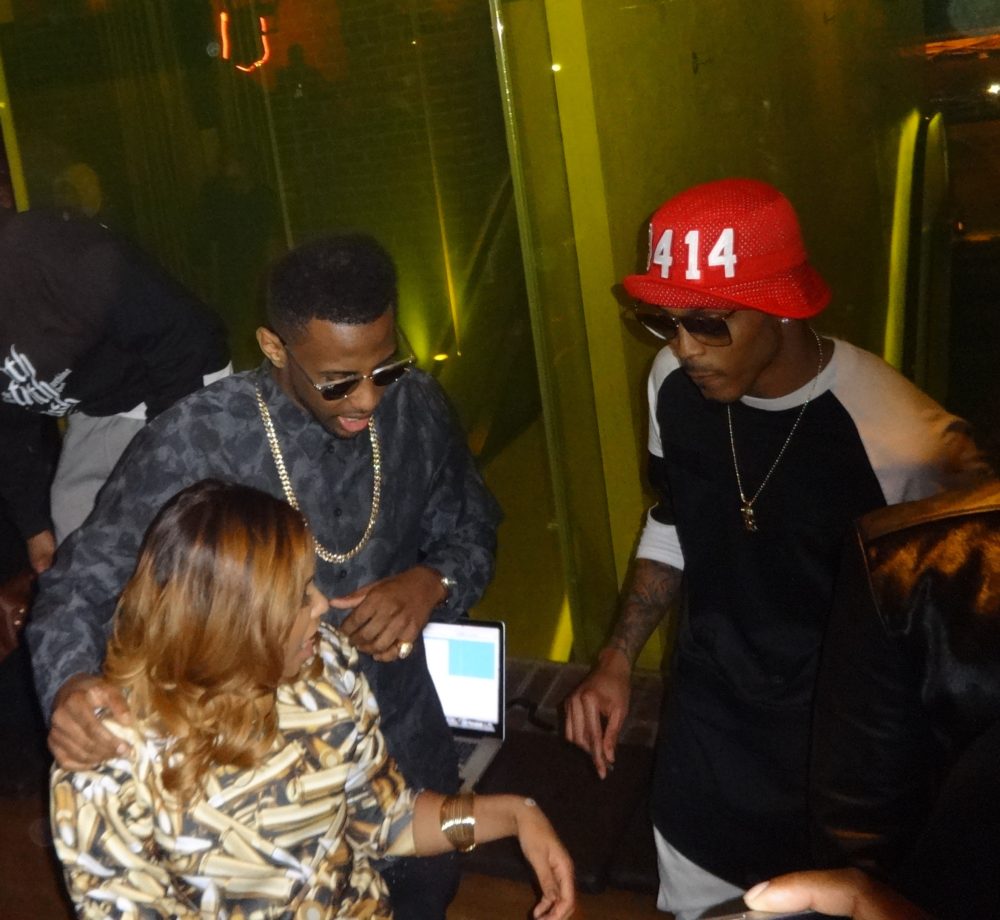 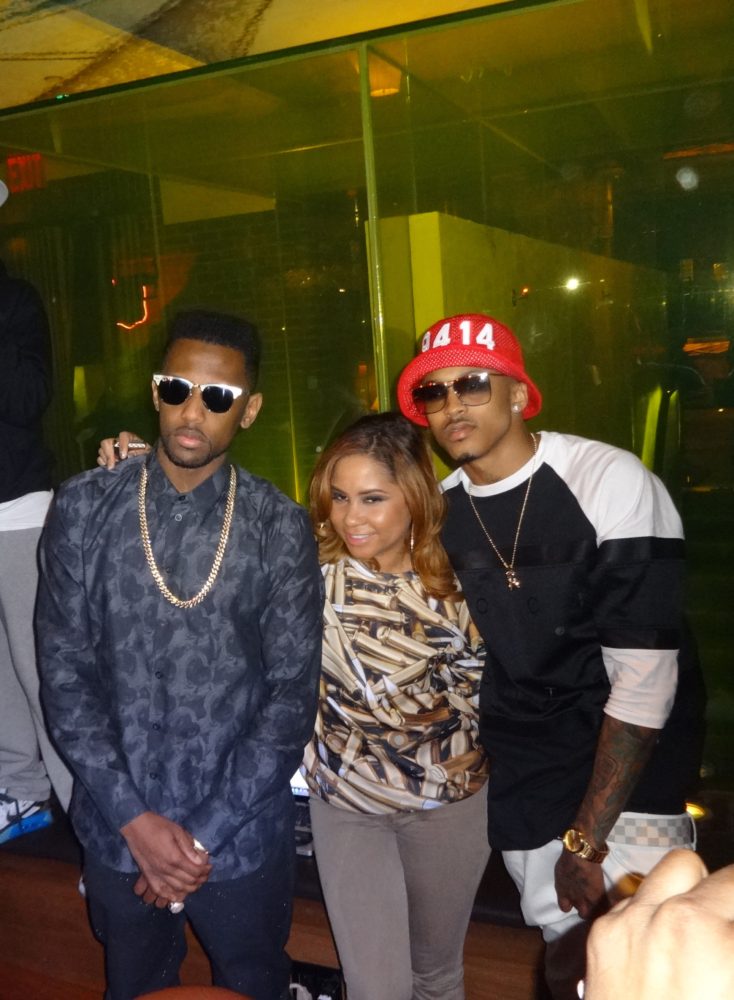 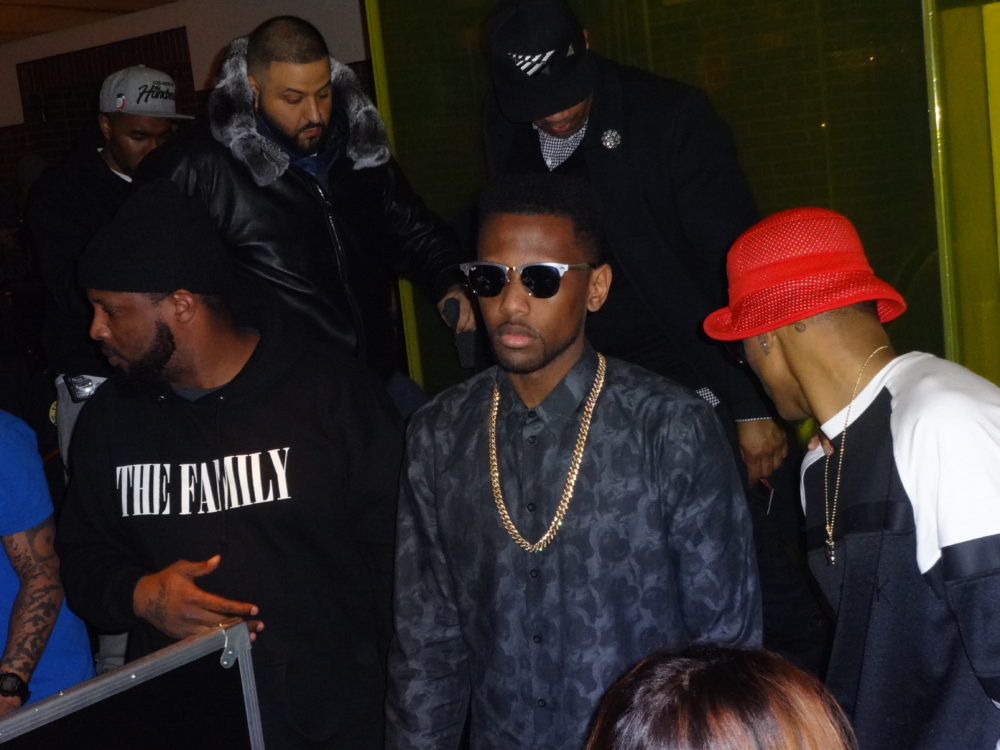 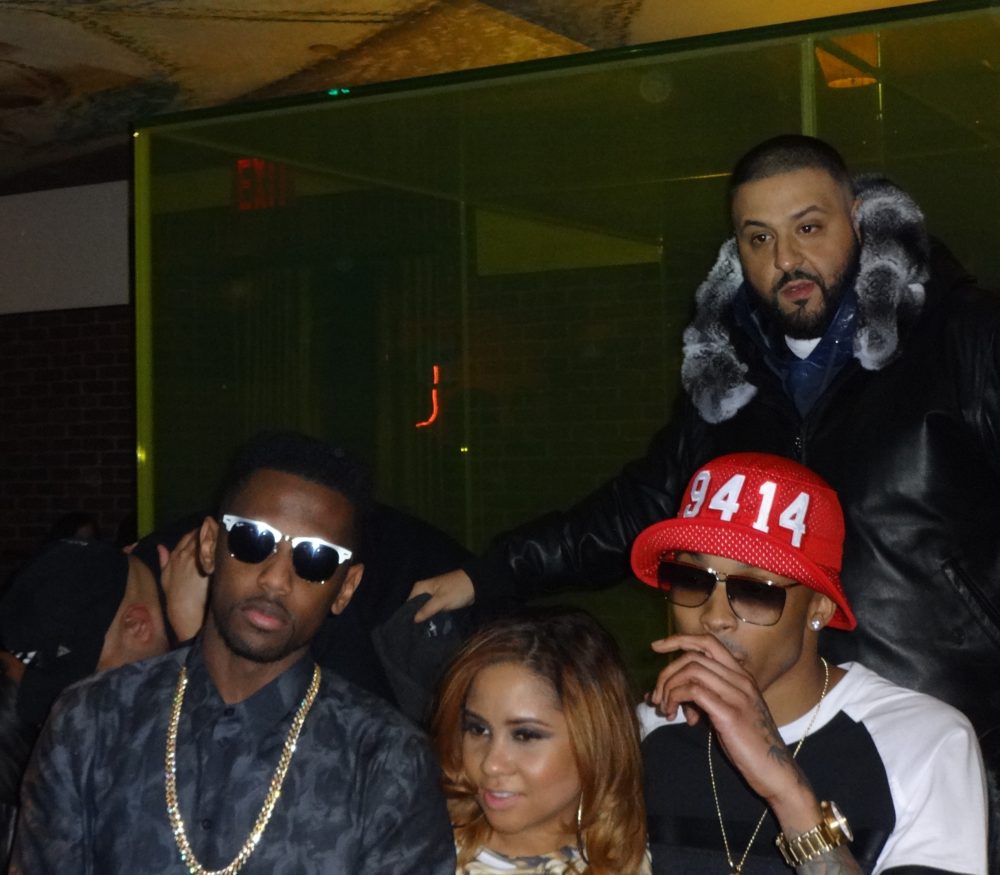 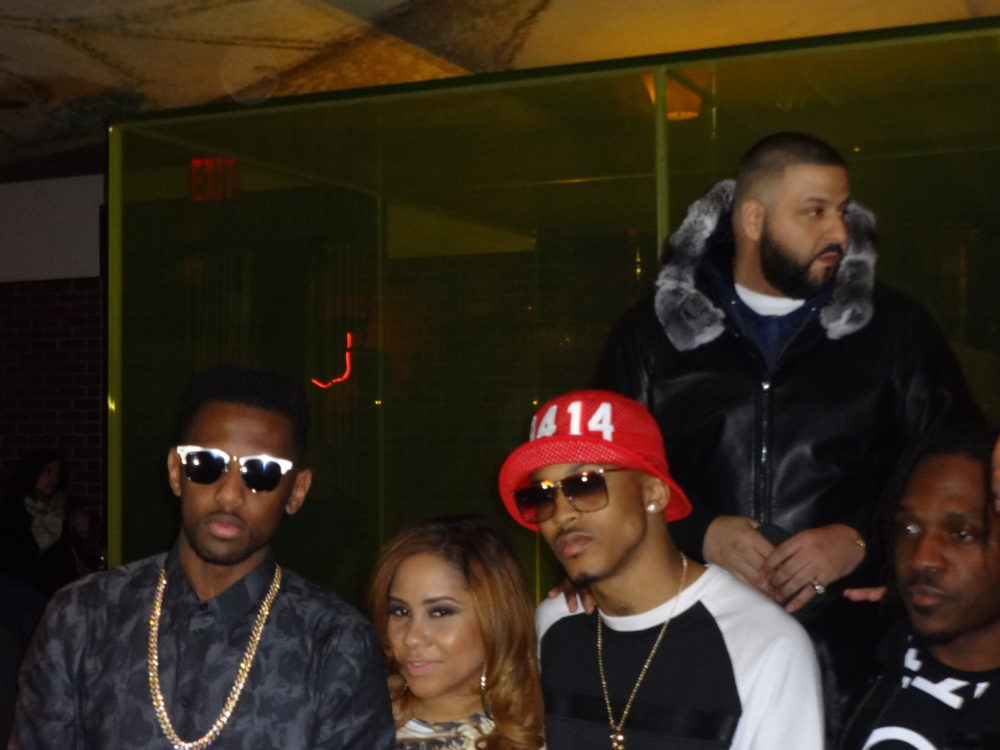 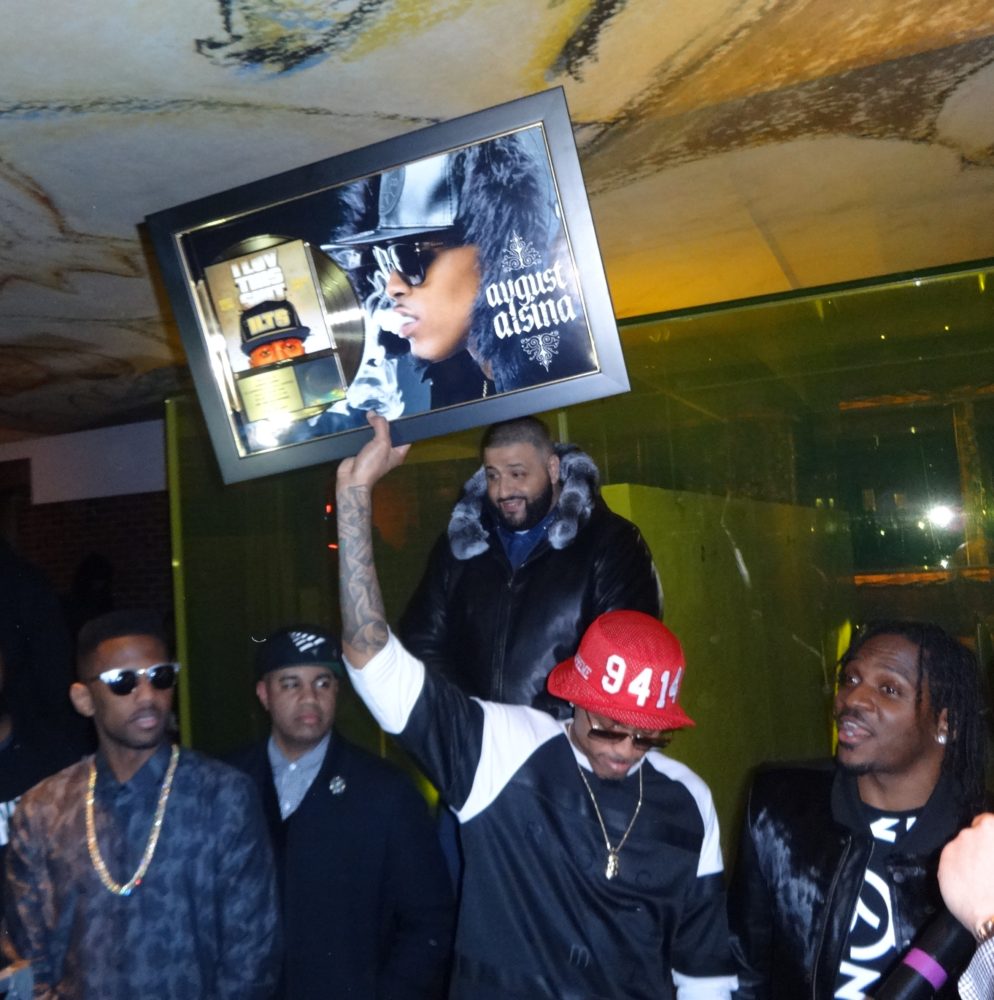 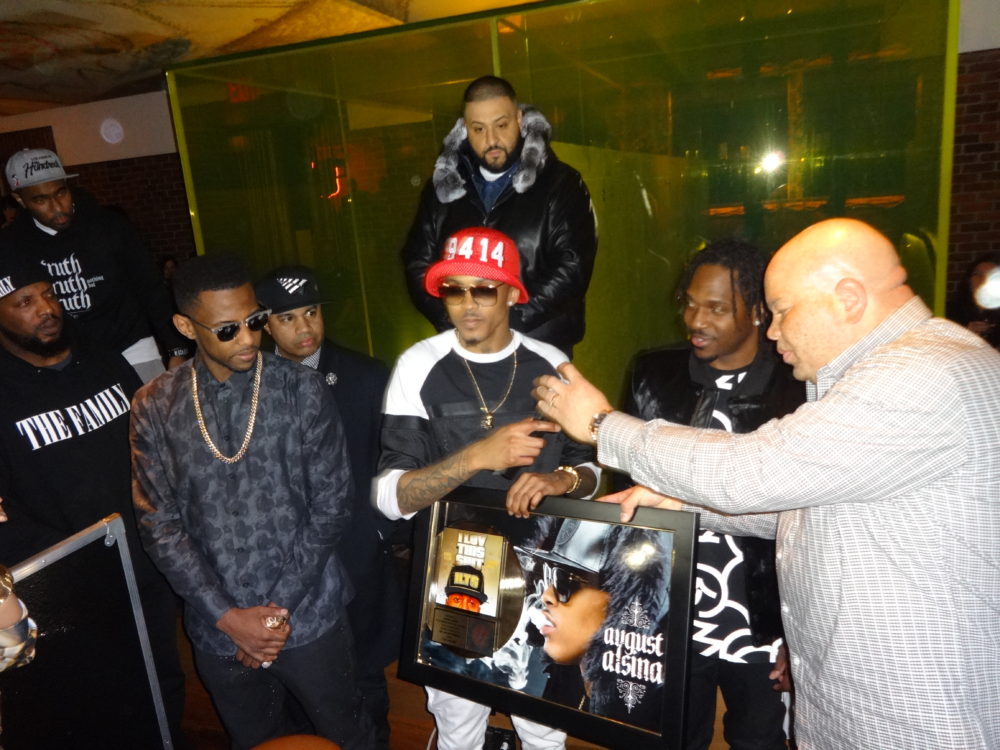 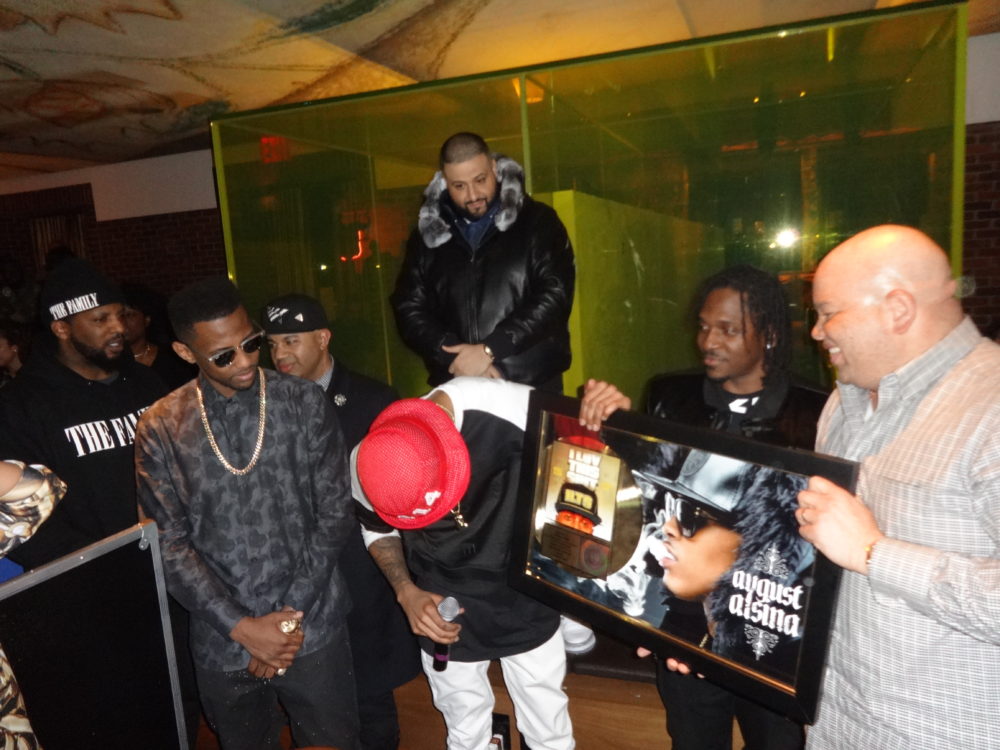 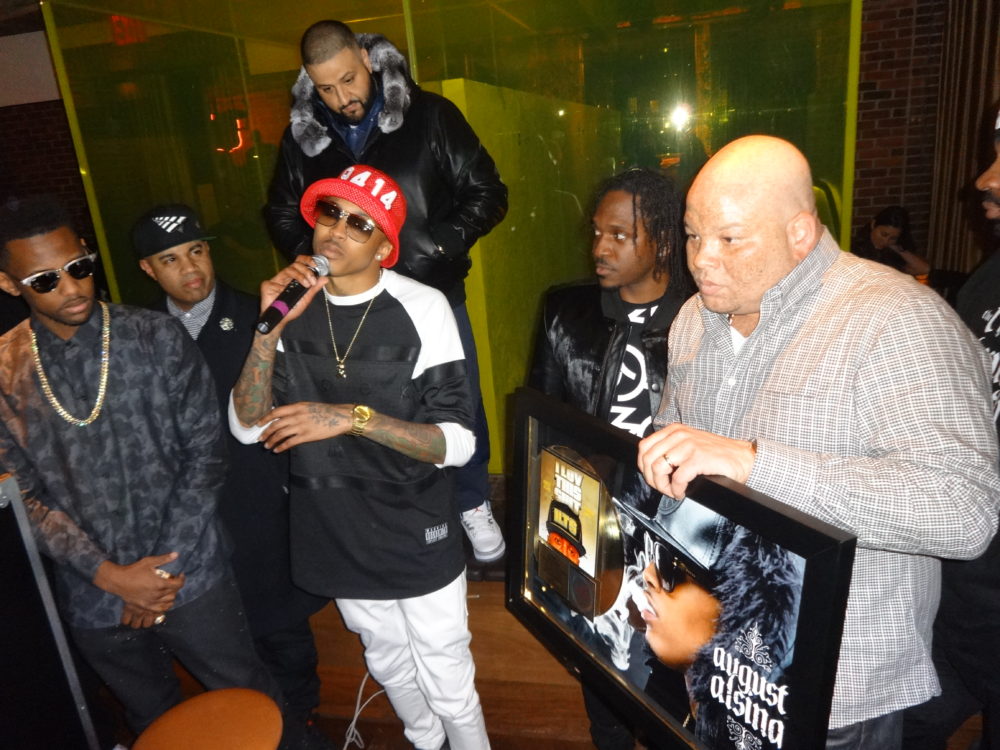