Cyclops vs White Queen in a battle to see who will be the one-and-only Phoenix?! Cyclops vs Professor X AND the Avengers?! The death of a major character?! That’s right, the final two chapters of the explosive “Avengers vs X-Men” series, Issues #11 & 12, are on the way! The Avengers gather together to take on the remaining hosts of the Phoenix Force, Cyclops & White Queen, with the aid of Charles Xavier! Can the combined might of Earth’s Mightiest Heroes, Professor Xavier, the Scarlet Witch, Hope and more put an end to their reign once and for all? What will be the fall-out from this epic saga? Find out next month as these 2 issues drop. The X-Men, Avengers & the entire Marvel Comics Universe will never be the same after this.

Check out the Covers for “Avengers vs. X-men” Issues 11 & 12 below, as well an exclusive sneak peek of the artwork below, courtesy of the good folks at GoodFellaz TV. 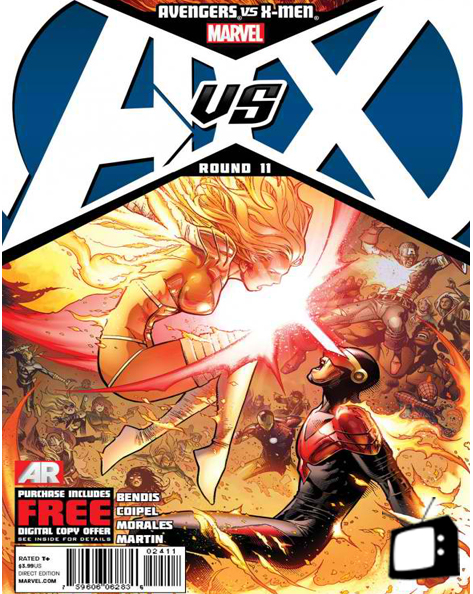 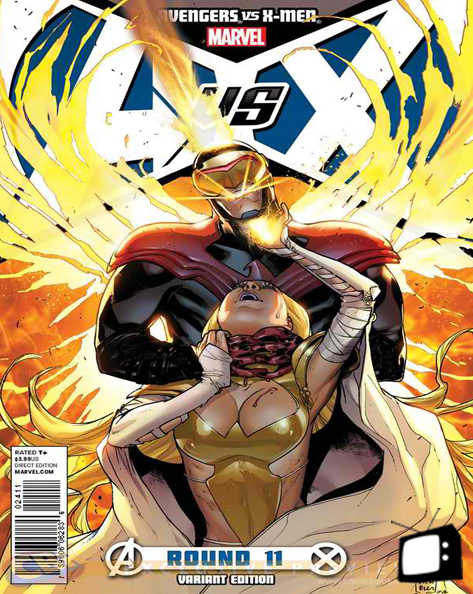 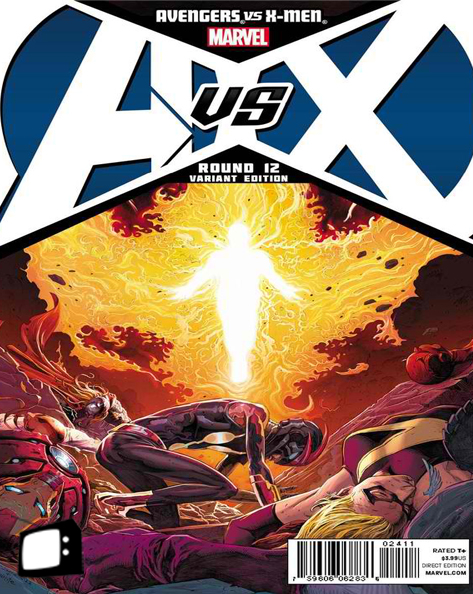 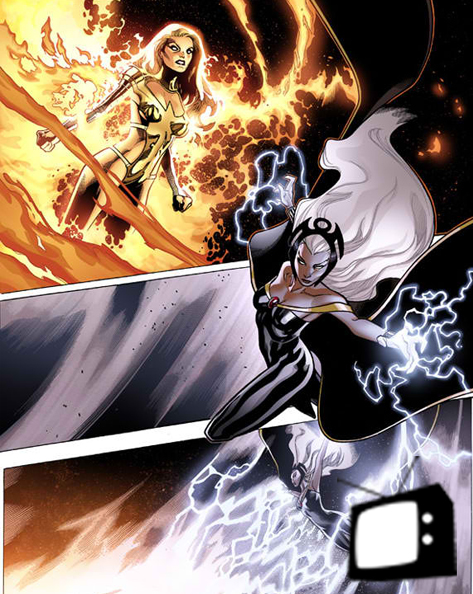 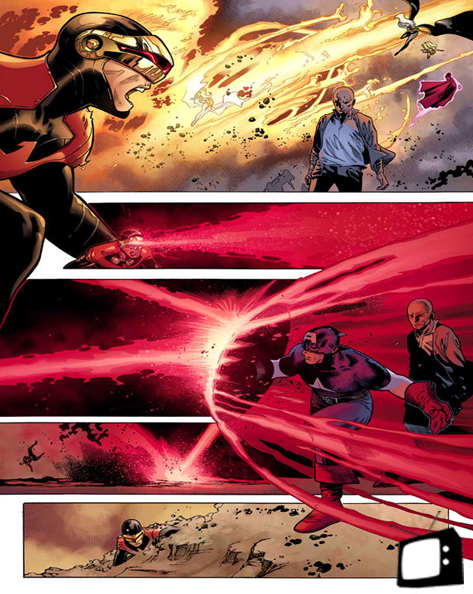 IN STORES THIS SEPTEMBER