Calvin Johnson just signed the biggest contract in NFL history to date, with signing a 7year contract worth $130 million dollars and $60 Million in guaranteed money making Johnson the highest paid football player ever. The 6 foot 5 inch receiver said “he’s looking forward in investing most of his money and happy that he’s had his mother by his side during the whole negotiation process”. Johnson’s contract is just a bit higher than Sam Bradford’s $48 Million guaranteed that was just the highest in NFL history last season. 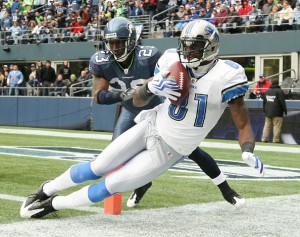 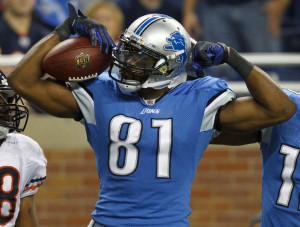 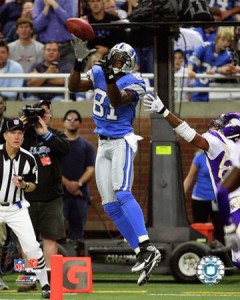