Biggie’s Killer Identified?? Convict Implicates True Killer & The Nation Of Islam In The Murder Of The Notorious B.I.G.

admin July 6, 2011 Comments Off on Biggie’s Killer Identified?? Convict Implicates True Killer & The Nation Of Islam In The Murder Of The Notorious B.I.G. 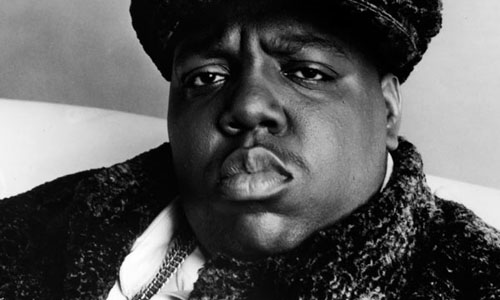 Is it possible that the The Notorious B.I.G.’s killer has finally been identified? Recently Clayton Hill, a currently incarcerated member of the Nation of Islam, has revealed who he believes was actually responsible for the murder of the legendary rapper, as well as implicating the involvement of the Nation of Islam. Furthermore he also alleges to have been involved in the plot as well, claiming to have been an accessory after the fact.

According to Mr. Hill, who first contacted the website HipHopDX.com with his allegations, the real killer of the late, great Biggie Smalls was an individual named Dawoud Muhammad, a fellow member of the Nation of Islam and ex-Blood gang-member from Los Angeles, California.

According to Clayton Hill, in May of 1997, he took possession of a semi-automatic pistol from Dawoud Muhammad, under orders from Nation of Islam officials based in Atlanta, Georgia. In his soon-to-be-release E-book entitled “Diary of an Ex-Terrorist”, Clayton alleges that Dawoud Muhammad boasted to him about the assassination of Biggie, claiming that “… I made twenty-five G’s off that.”

Via the CorrLinks email system used by federal inmates, Clayton Hill had this to say regarding The Notorious B.I.G’s murder: 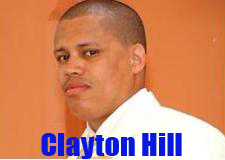 Clayton Hill aka inmate #61829019 is currently serving time at the Metropolitan Correctional Center in Chicago, IL, after being convicted of Conspiracy to Defraud the US and Identity Theft. When shown pictures of  the previously-suspected perpetrators of the B.I.G. shooting, Amir Muhammad and David Mack, he had this to say:

“I have looked at the pics in the mag(azine) and although I cannot say conclusively and with absolute certainty because that was 14 years ago, Amir Muhammad looks like the person who used the name Dawoud.”

Stay tuned to GoodFellaz TV for further developments in this on-going controversy. And of course Rest In Peace to The Notorious B.I.G