DOWNLOAD: “Who Is Mark Steele” Mixtape On GoodFellaz TV

admin May 10, 2014 Comments Off on DOWNLOAD: “Who Is Mark Steele” Mixtape On GoodFellaz TV

“WHO IS MARK STEELE? The MIXTAPE “ 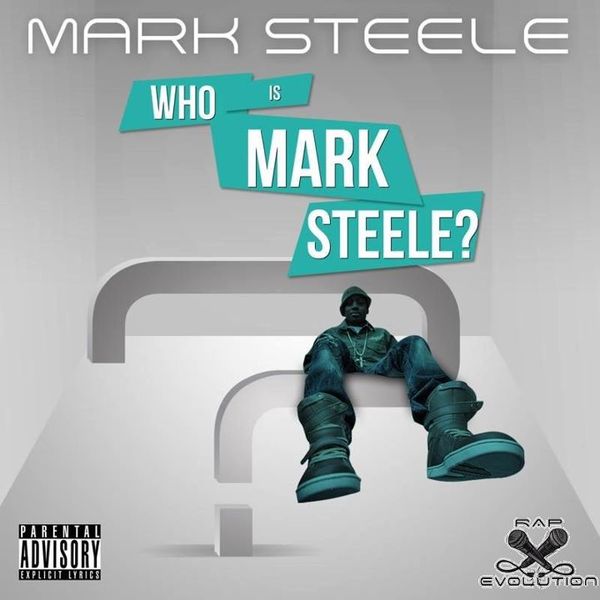 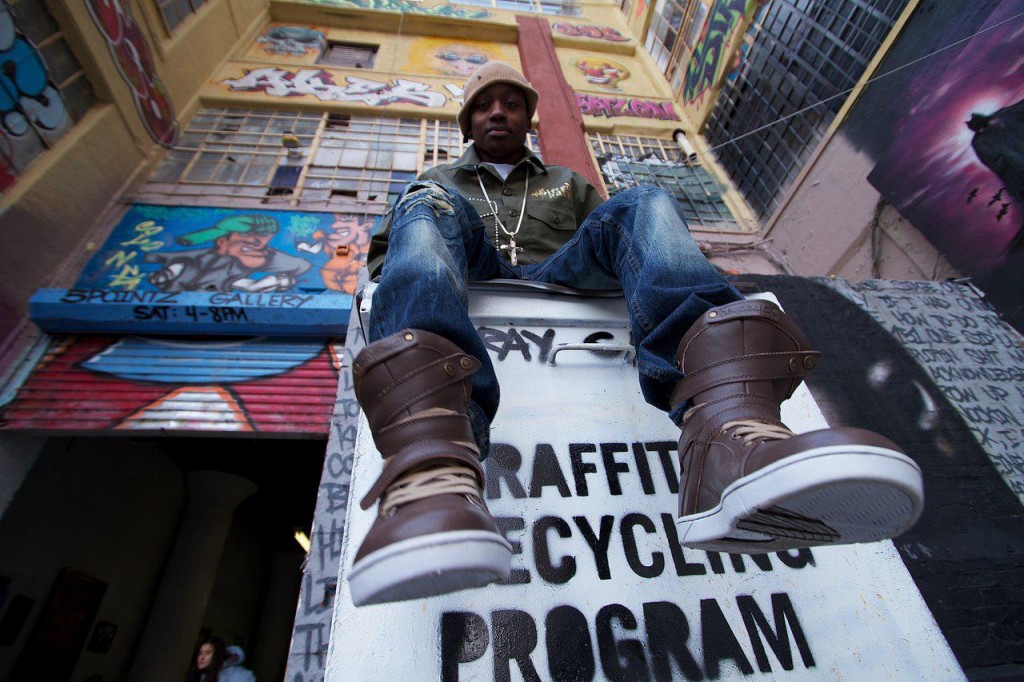 Who Is Mark Steele ?

Mark Steele is a solo rap artist from Durham, NC. Currently residing in New York City, his sound imbues a gritty, fervid sound that has been long lost since the late 90’s, early 2000’s. Bred into the culture since the tender age of 15, he has already worked with some of the industry’s best. Topping the list includes his mentor and former college professor, super producer 9th Wonder, and YMCMB artist Cory Gunz. Formerly of the NC based rap duo Mic&Rep, well respected publications such as The Source Magazine’s “unsigned hype” section (print 2007) have highlighted Steele’s potential, as well as a slew of the top online blog sites. As he goes full steam ahead into his solo run a rapidly growing fan base and timeless music to back up his point is beginning to take shape. Mark Steele’s footsteps towards hip hop’s backdoor becomes more apparent with every verse, as he is determine to take his place with the elite artist of his generation.