Did Chief Keef get dropped by his record label?

The GoodFellaz TV ‘Word-on-the-street’ is that the Chicago rapper has been dropped by his label Interscope Records. Apparently the label was tired of the numerous legal problems Chief Keef was embroiled in, especially given the relatively poor sales of his debut album “Finally Rich”.

According to AllHipHop.com, an anonymous source stated that:

Interscope didn’t seem interested in dropping a new album. Keef’s team tried to have formal meetings but nothing moved.”

The ‘Chiraq’ emcee seemed to confirm the situation via Twitter. However despite the label turmoil, his highly anticipated upcoming mixtape “Back From the Dead 2” is still set to drop on Halloween, and word has it that his next album is still due out next year via his Glory Boyz Entertainment. 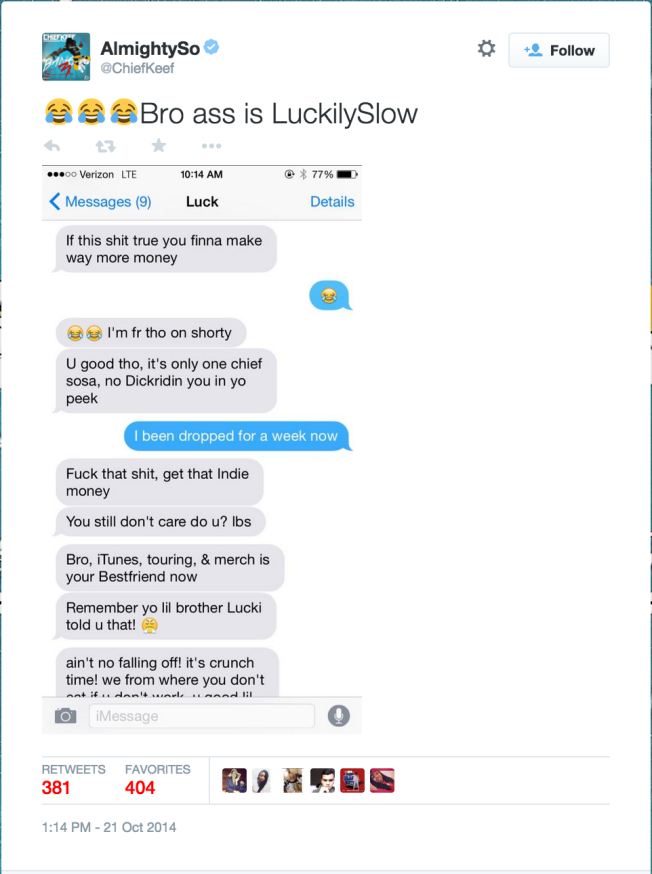 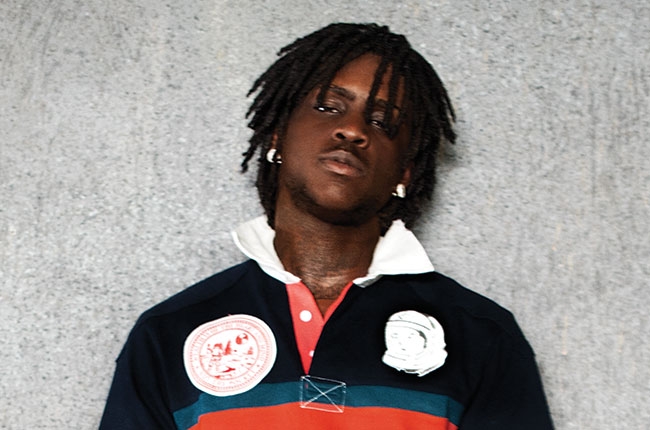