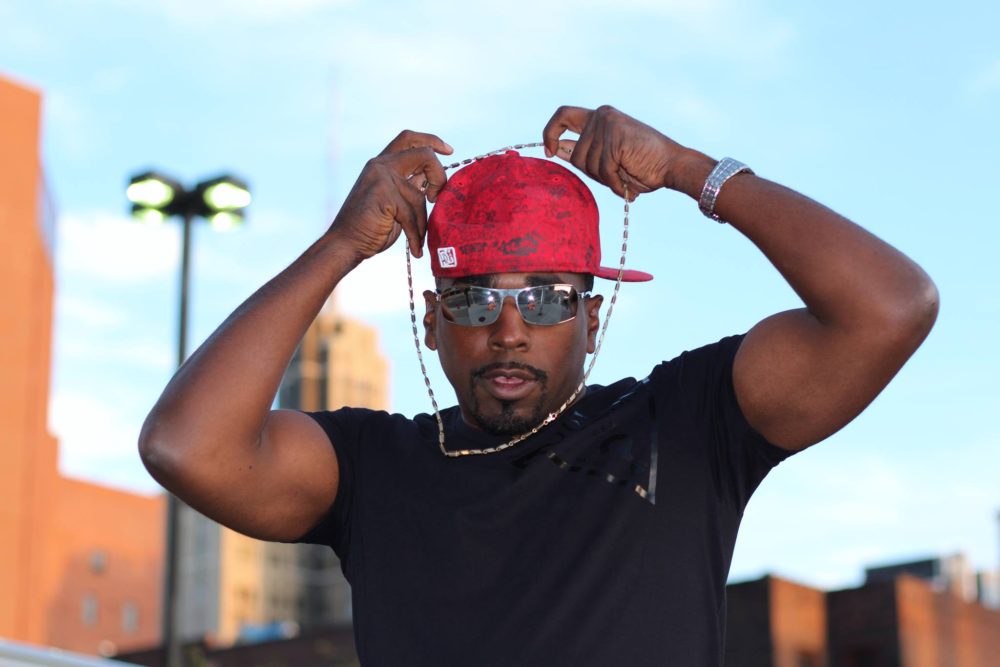 DOWNLOAD the GoodFellaz TV “New Mixtape of the Week” from NY hip hop artist G Premacy.  Born Eugene Ky’u Kennedy and hailing from Troy, NY, G Premacy has been creating quite a buzz ‘in the streets’ lately, hitting the underground circuit hard with his latest project, the critically acclaimed “Nothin’s Ever Promised” Mixtape. While attending  SUNY Buffalo in 2010,  G Premacy began to take his former hobby of making music seriously, honing his craft with a serious of successful street anthems, eventually getting the chance to open for Brooklyn’s own Maino.

“Nothin’s Ever Promised” is G Premacy’s second mixtape. Much like his first offering “Against the Grain”, the rapper brings something a little different to the table. On this newest project the G Premacy touches on a variety of topics, from rough relationships to snuggies! lol. Check out his newest mixtape below, click the button to DOWNLOAD, courtesy of the good folks at GoodFellaz TV. 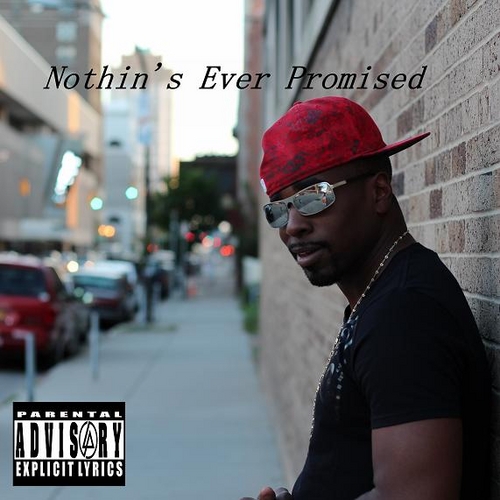 For more on G Premacy, check him out online @: