admin March 3, 2015 Comments Off on DOWNLOAD: Kanye West “All Day” On GoodFellaz TV 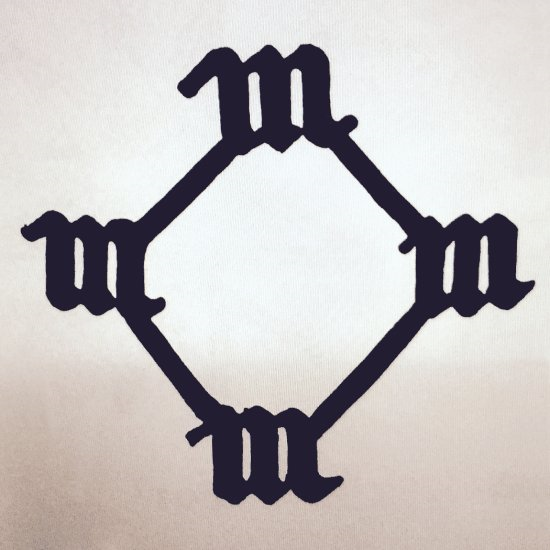 Download the GoodFellaz TV ‘New Heat of the Week’ joint from Kanye West entitled “All Day”. The new track, which also features Allan Kingdom, Theophilus London, and Paul McCartney, is the first single from Kanye’s highly anticipated new project “So Help Me God”, which is rumored to be dropping later in the year, quite possible ‘by surprise’ similar to Beyonce and Drake’s last offerings.

Listen to and Download “All Day” below, courtest of the good folks at GoodFellaz TV. 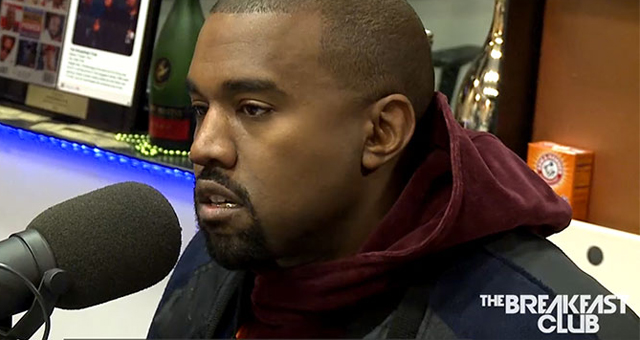 Never one to shy from controversy, Kanye West recently hit Power 105.1’s “The Breakfast Club” morning show where he talked about everything: his new Yeezy sneaker-line with Adidas, new music, Amber Rose, a possible collabo album with Drake, and much more. Watch his latest interview with DJ Envy, Charlamagne da God and Angela Yee below courtesy of the good folks at GoodFellaz TV. 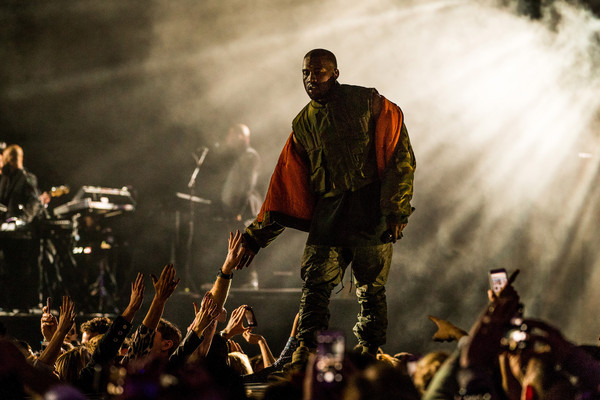