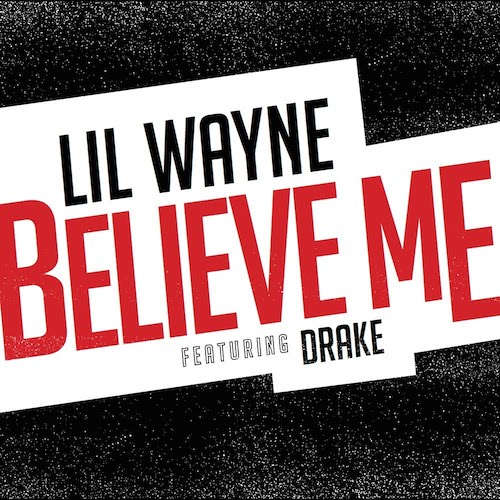 Check out the GoodFellaz TV ‘New Heat of the Week’ from Lil Wayne f/ Drake “Believe Me” below. The new track is the first single of his upcoming LP “Tha Carter V”, which according to Wayne will be his LAST solo album?!

Recently Weezy had this to say regarding his allegeded retirement:

At this time there is no official release date for “The Carta V”. Listen & Download the new song below, Enjoy!