admin May 7, 2016 Comments Off on EVENTS: The GoodFellaz Attend The Fetty Wap “Nitro Nation” Mobile Game Release Party In NYC 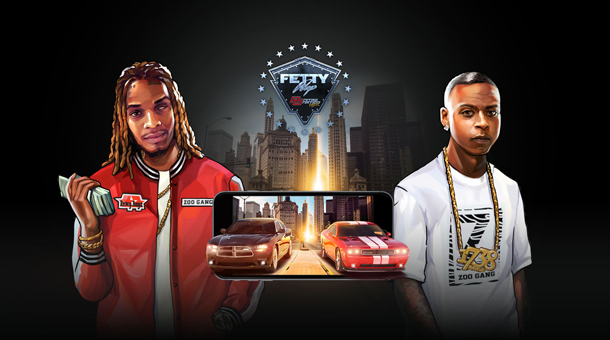 Recently the GoodFellaz attended the Fetty Wap “Nitro Nation Stories” Mobile Game App Release Party in NYC, where we got to test out the new game before it release. Held at the popular Club Slate in Manhattan, a select group of press and industry tastemakers were invited to check out the Fetty’s new racing game, which will be available for free download in Apple and Google app stores on May 3rd.

Created in partnership with Moor Games and Creative Mobile, “Fetty Wap: Nitro Nation Stories” showcases the rapper’s passion for car & bike racing, and also features his video game likeness (along with label-mate Monty) and music as well. Another interesting feature of the new game is its ‘Real Rewards’ Mode– which allows players to earn in-game currency that can actually be exchanged for real Fetty Wap-signed merchandise, concert tickets and more.

Check out a live demonstration of the new Fetty Wap game, along with pictures from the event below, courtesy of the good folks at GoodFellaz TV. 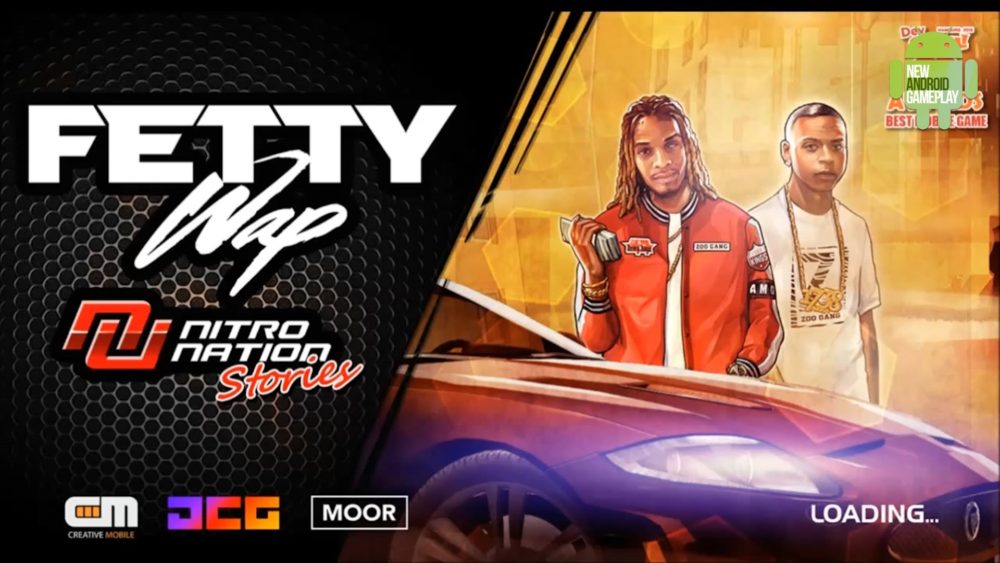 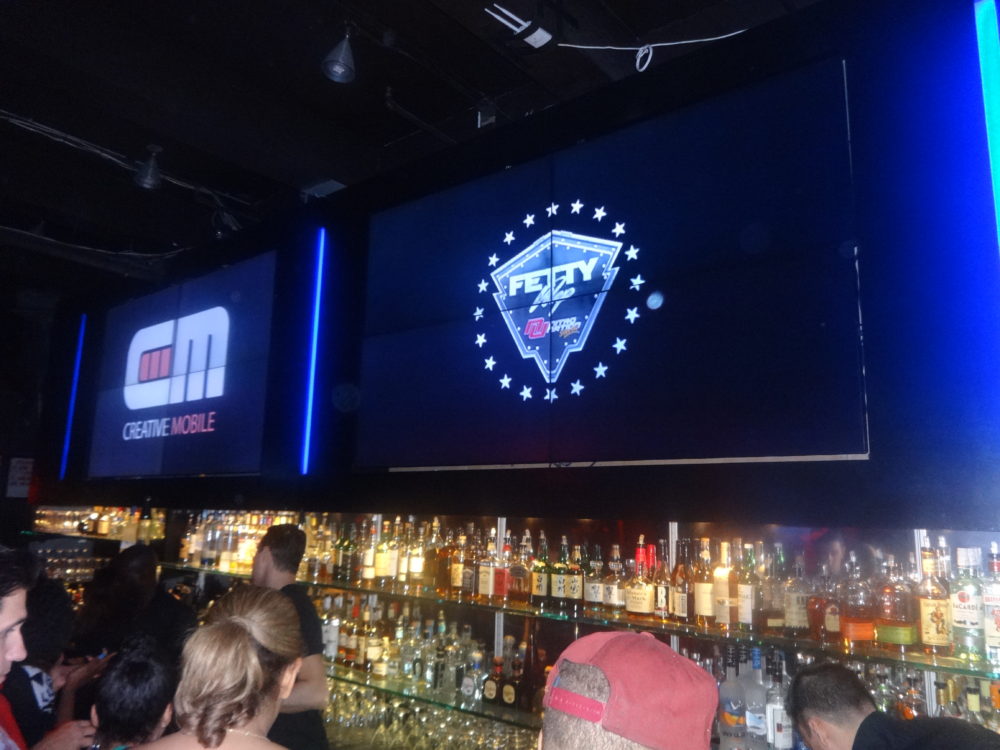 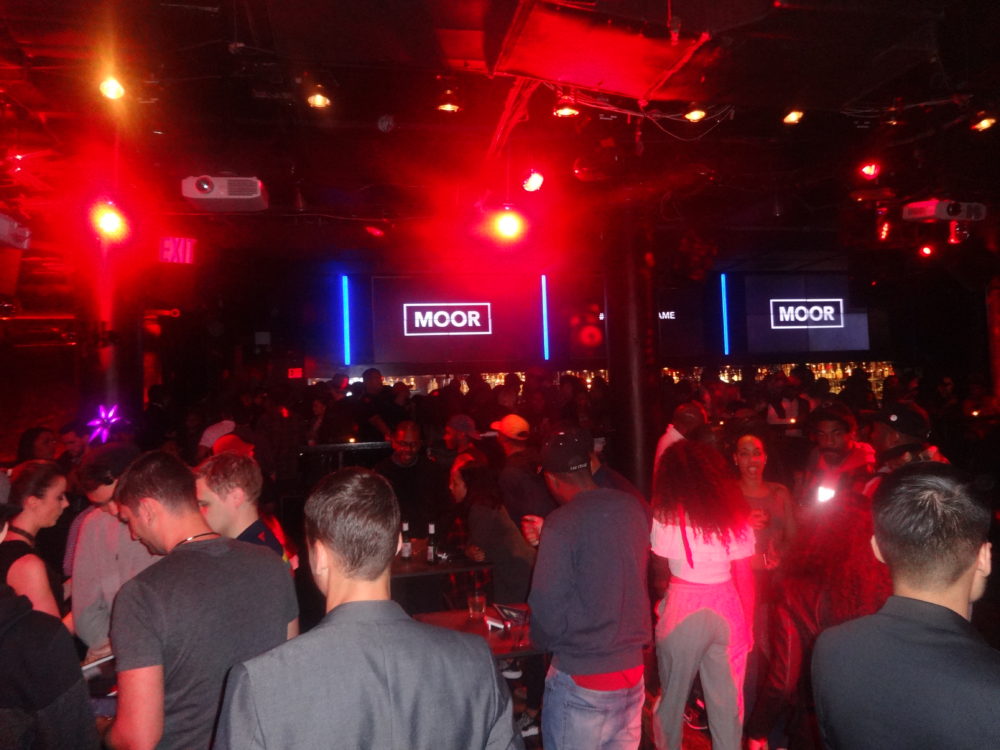 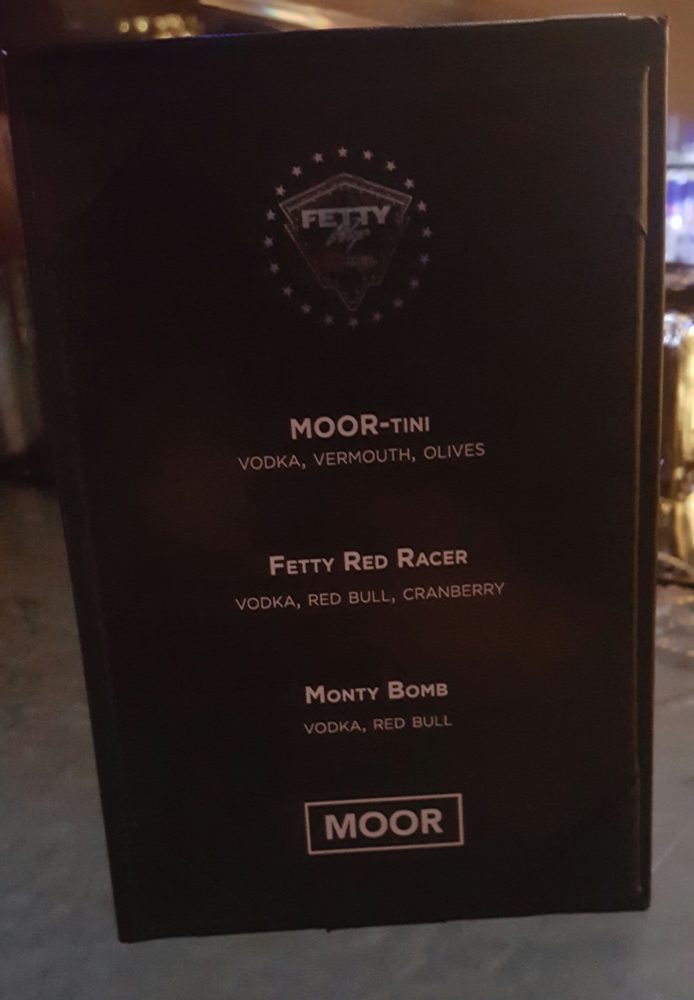 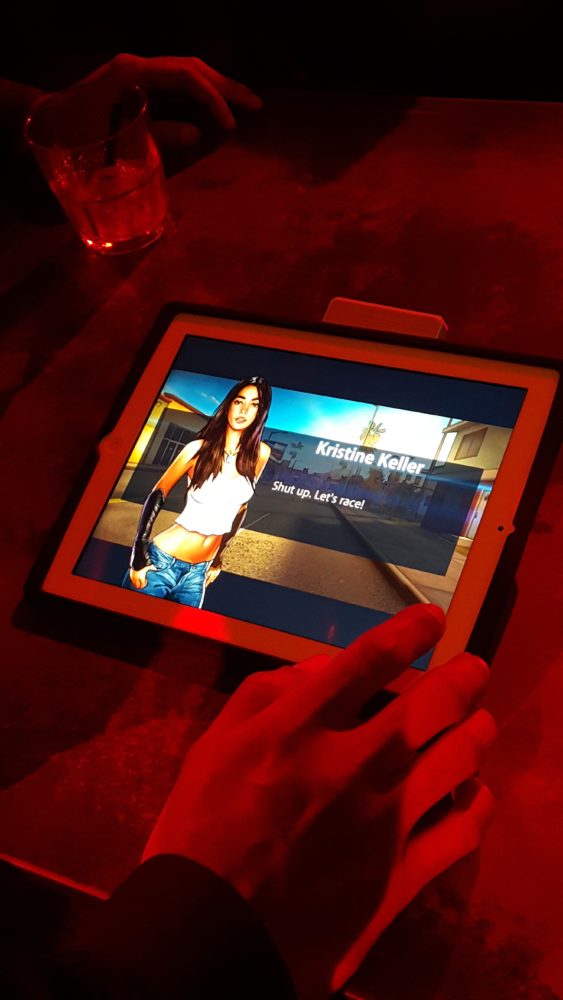 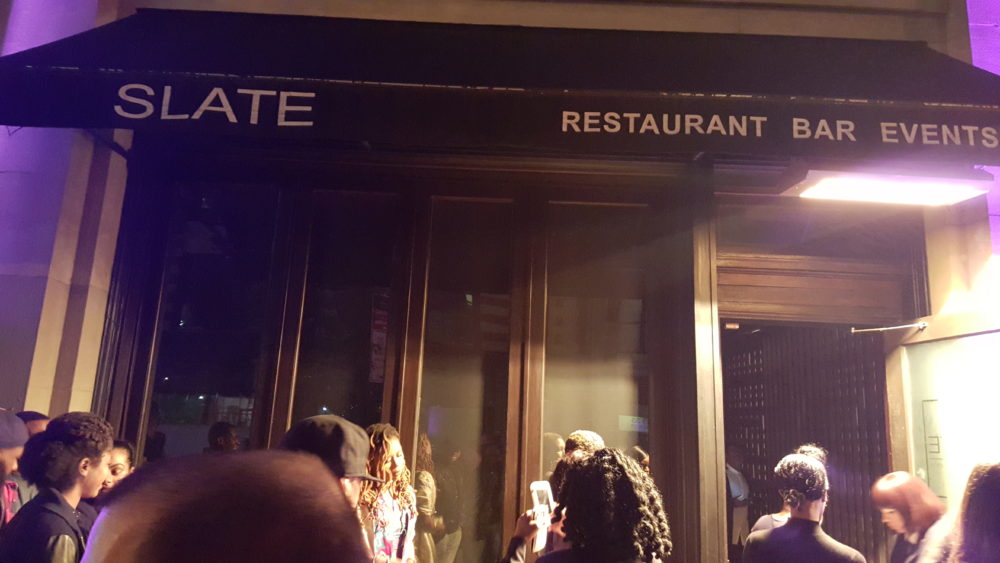 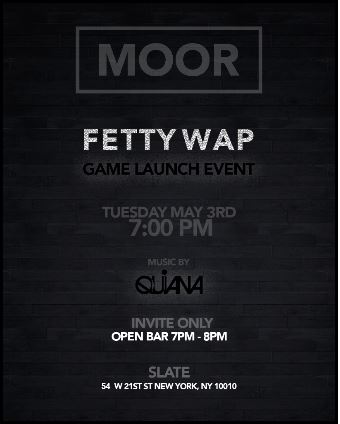