admin March 24, 2014 Comments Off on #GFTV NEXT UP ARTIST: Singer/Songwriter Jahna Sebastion 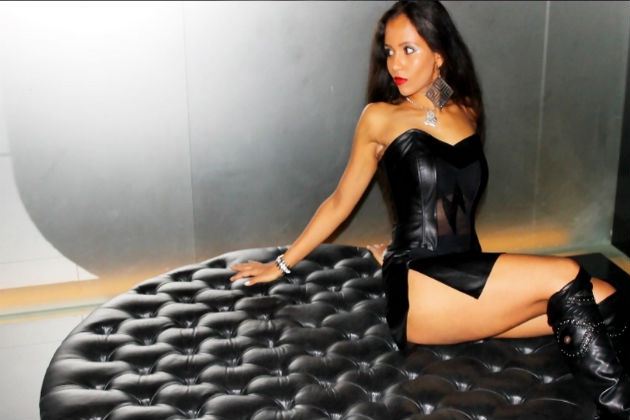 Jahna Sebastian, who was classically trained on piano and earned her degree in ‘Music Business’ at the prestigious Russian Academy of Music, is a multifaceted power house of talent. With her sultry vocals, captivating lyrics, hypnotic beats and exotic beauty she is a force to be reckon with. Not only is she an amazing singer and songwriter, she is an accomplished producer and engineer as well as the owner of a recording studio, Multivizion Music which since its inception has become the nucleus of Russian ‘Rap & Grime’ scene in London. She has engineered and produced for many artist including the Russian rapper Oxxxymiron who was named Discovery of the Year at the Russian GQ awards. 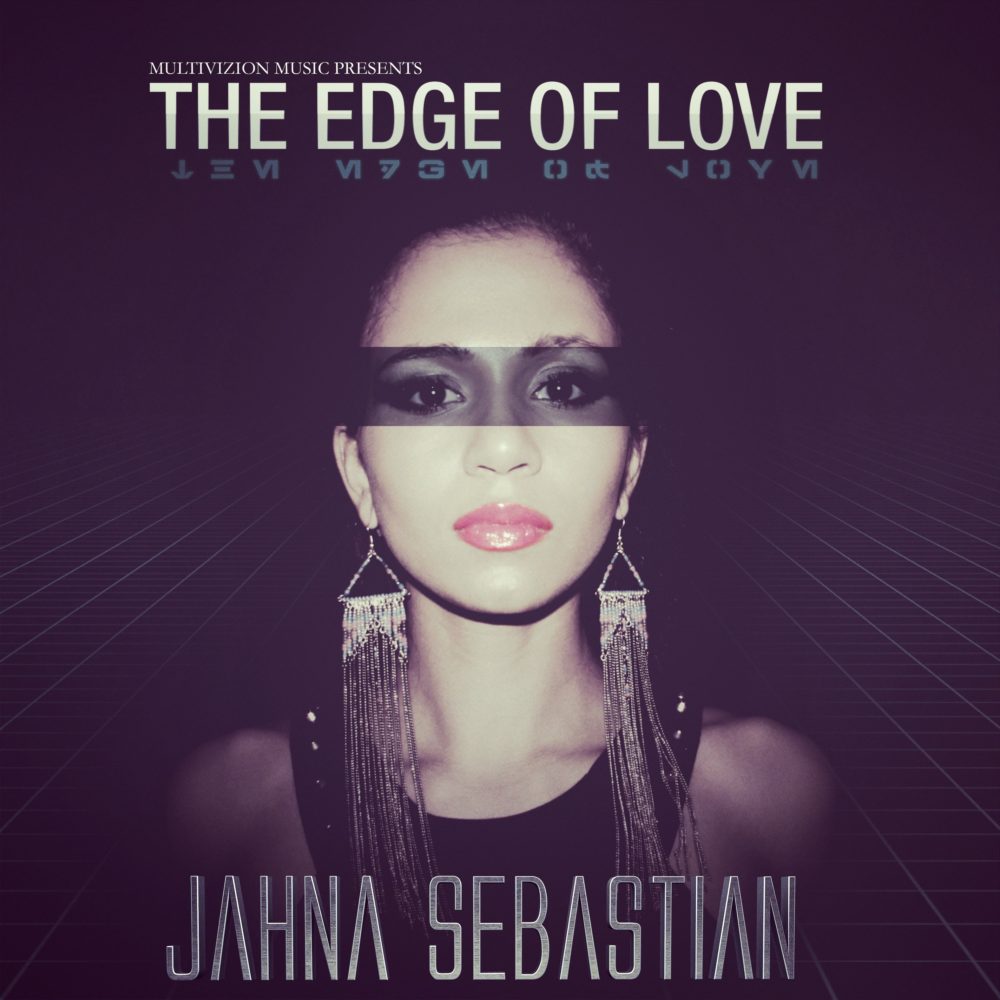 Ms. Sebastian continues to pursue music while raising her daughter born in 2008 (whose father is American super producer Swizz Beatz) and for three years she had been mostly working behind the scenes juggling motherhood and work. After producing and engineering a few hundred songs for other artists, releasing her “Emancipation” EP in 2009 and a few other songs independently, filming three music videos and acting in three short movies, a feature film “Reversed” release in 2012 and numerous commercials, she is focusing on her solo career and upcoming projects. She has an astonishing track record of hundreds of songs including recording entire album by Oxxxymiron “Vechniy Jid” which had been rated Best Rap Album of 2011 in Russia and nominated for Russian Urban Music Awards. She is currently working on her upcoming album and collaborating with other artist on their projects.

When asked about “The Edge of Love” EP Ms. Sebastian explains,

It tells a story of being on the borders between love and hate, strong emotions. I am a very passionate person, it’s all or nothing for me. It is about sudden changes that a relationship brings and the journey of immediate transformation through them. It is the dialogue between the extremes. It has a bit of Nietzsche, a bit of Kafka and a little bit of cyberpunk.”

They are all like chapters of the same book unfolding in various ways”.

Check out R&B’s next big thing Jahna Sebastian and her music below, courtesy of the good folks at GoodFellaz TV. Enjoy!

“The Edge Of Love” EP

For more information on Jahna Sebastian visit her website:

To keep up with Jahna Sebastian check out her social networks below: 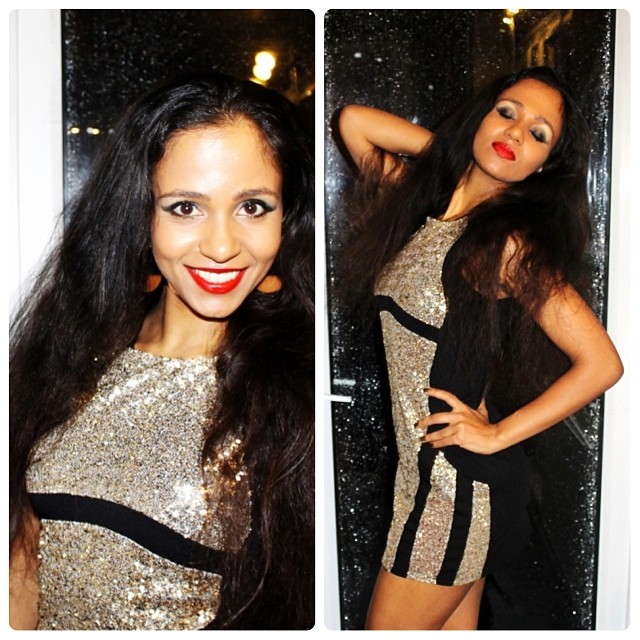