admin May 8, 2016 Comments Off on Grafh Debuts “Pain Killers: Reloaded” Album During Listening Event In NYC

Recently the GoodFellaz attended the Grafh “Painkillers: Reloaded” Album listening party in NYC, where we got a chance to listen to his new project before it hit stores. Held at the trendy Ludlow Studios in Manhattan, a select group of media and industry tastemakers were invited to listen to tracks from Grafh’s sophomore LP, which was set to be released April 15th via his new label Stage One Music.

With sexy ladies painting in the background, and the free drinks flowing courtesy of Blue Royale liquor, the event was beyond lit!- and the perfect way to showcase the new heat from Grafh. The Jamaica Queens emcee, who has built a cult following with several classic mixtapes and a previous solo effort (“The Autografh”), debuted new joints from his 18-track album, including the infectious lead single “Trap Phone Ringin'”, which was clearly the crowd favorite of the night.

Check out video footage and photos from the event, and listen to Grafh’s new single “Trap Phone Ringin'” below. If you are a fan of that classic NY Hip-Hop sound- witty punch-lines backed by real lyrical content and infectious beats- than you need to cop this album ASAP! You can download the GoodFellaz TV-certified “Painkillers: Reloaded” on iTunes here !! 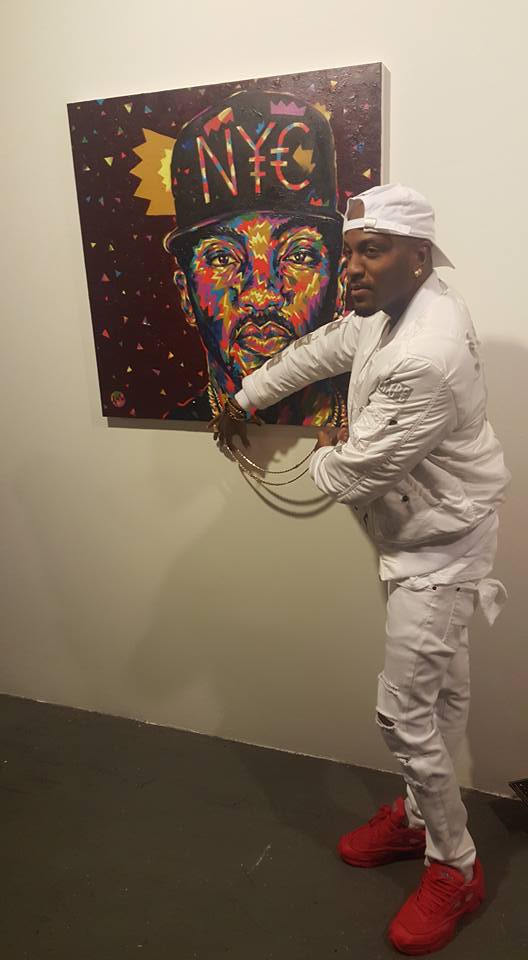 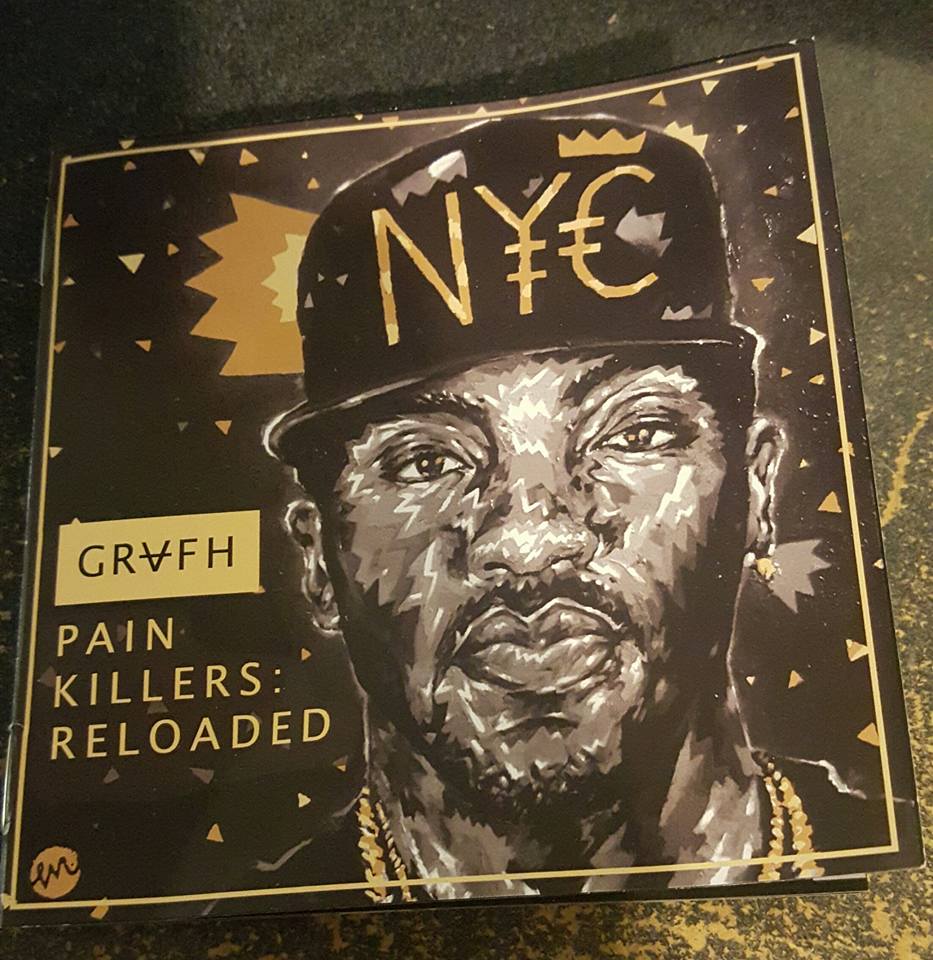 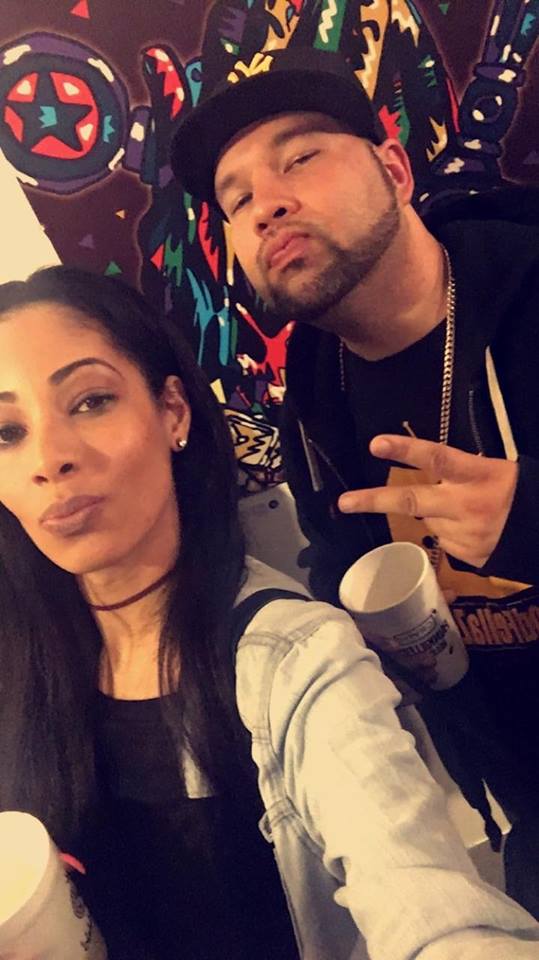 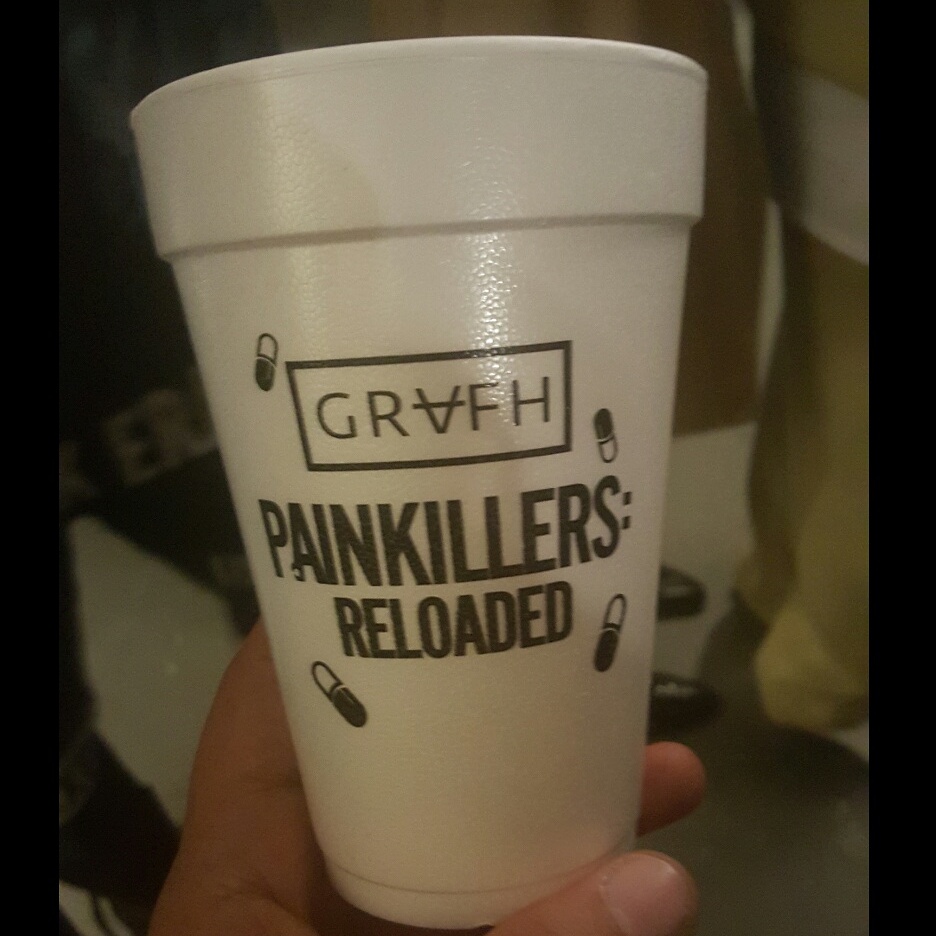 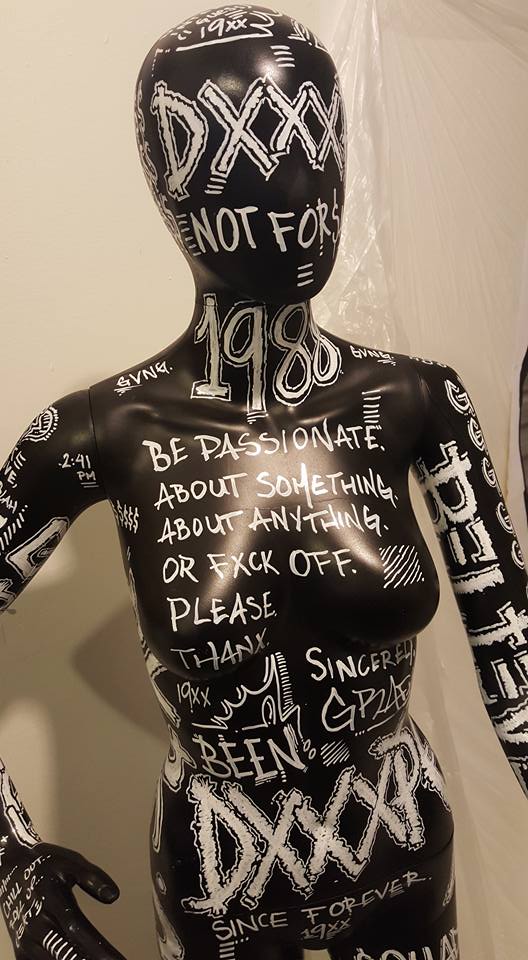 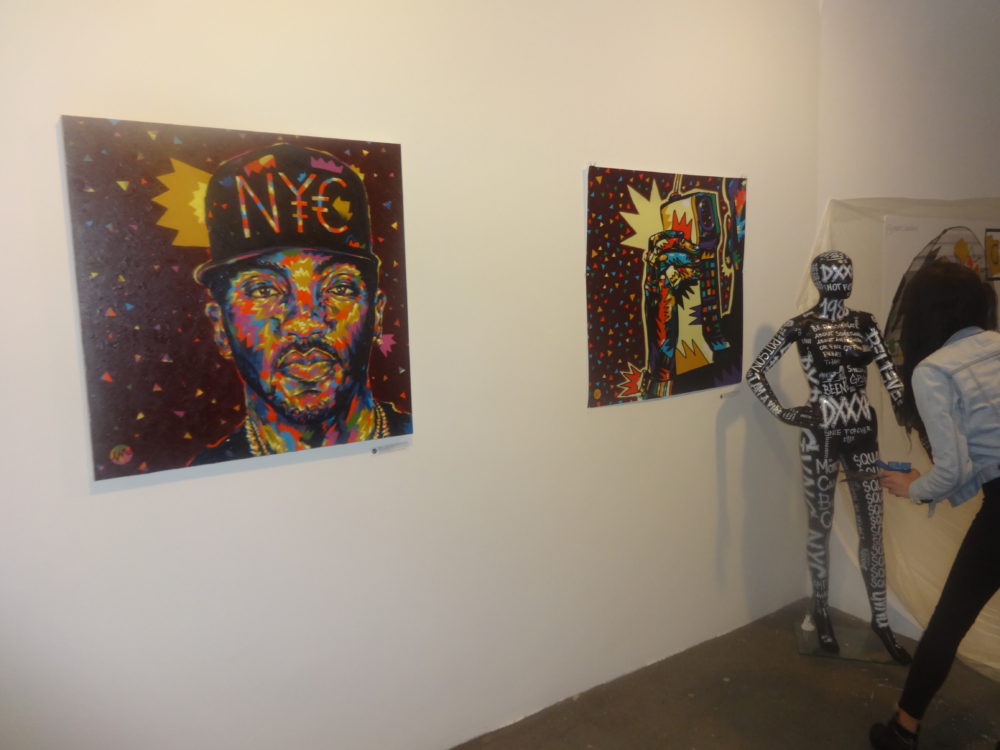 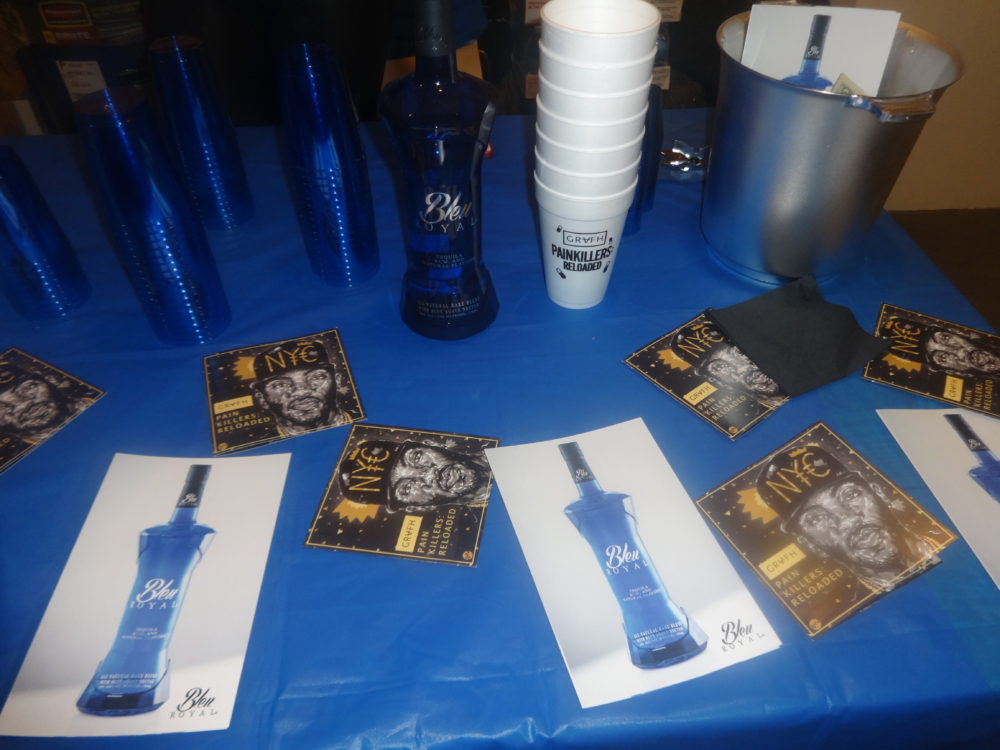 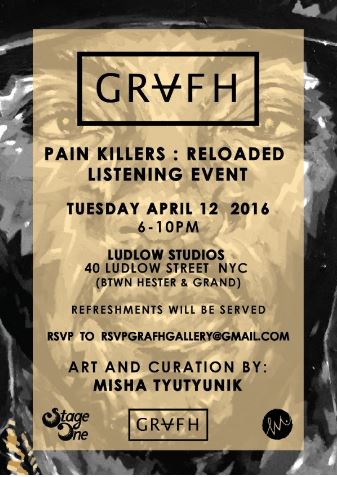 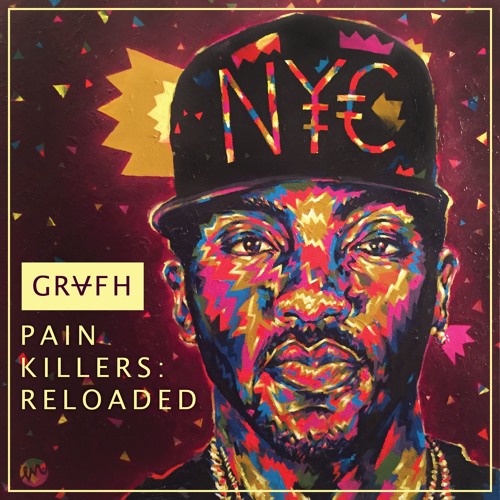 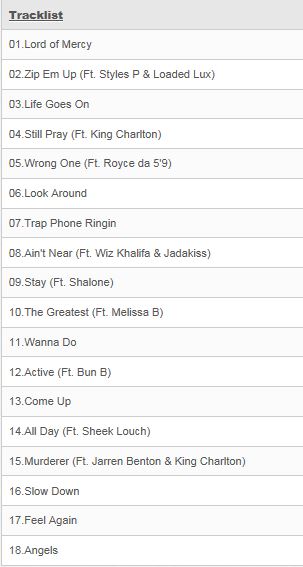 For more on Grafh, check him out online @: