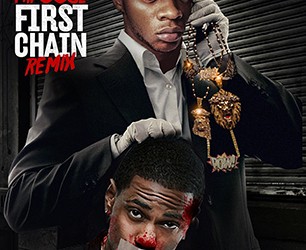 Big Sean was recently interviewed on Power 105.1’s   “The Breakfast Club”  , during the interview Big Sean was question  about the responses to his controversial track  “Control” ( Click Here To Listen )   ,

Big Sean  had this to say:

“I Feel like people are taking it way too serious too, people turning up. Especially people  who ain’t get  named, you know what I’m saying”

“People going at you too!”

Then Charlamagne Tha God interjected with:

“Papoose threw bars at you.”

Big Sean’s responded “Who??“, as if  Papoose was irrelevant. He even chuckled and repeated the “Who??” again, for extra emphasis.

Listen to the Full Interview  With  The Breakfast Club

Well it seems Papoose took that comment as a serious disrespect and here’s Papoose’s response to what was said. The title of  this  track is called   ” First Chain” Remix  ( Below). At this point it’s uncertain if  Big Sean will or wont respond to this. 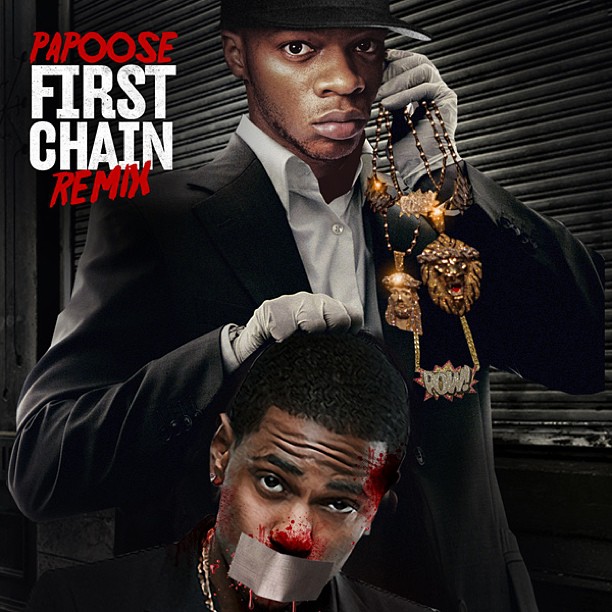 And check out pics from Papoose’s recent “Nicarema Dreams” Listening Session in NYC, courtesy of the good folks at GoodFellaz TV. 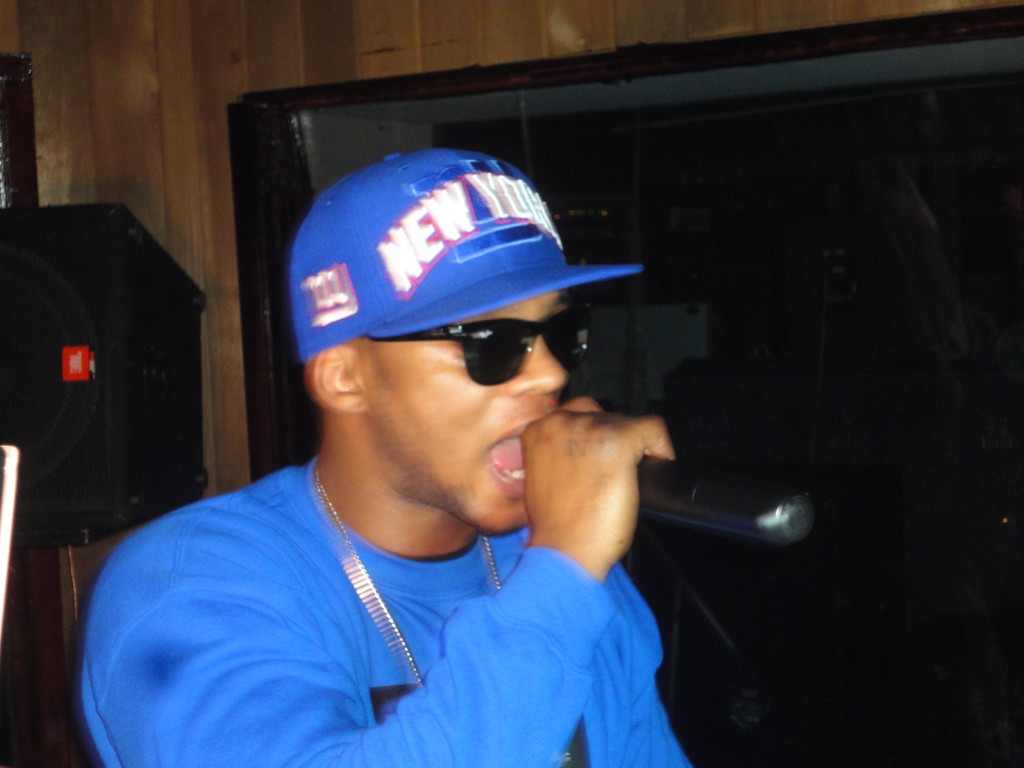 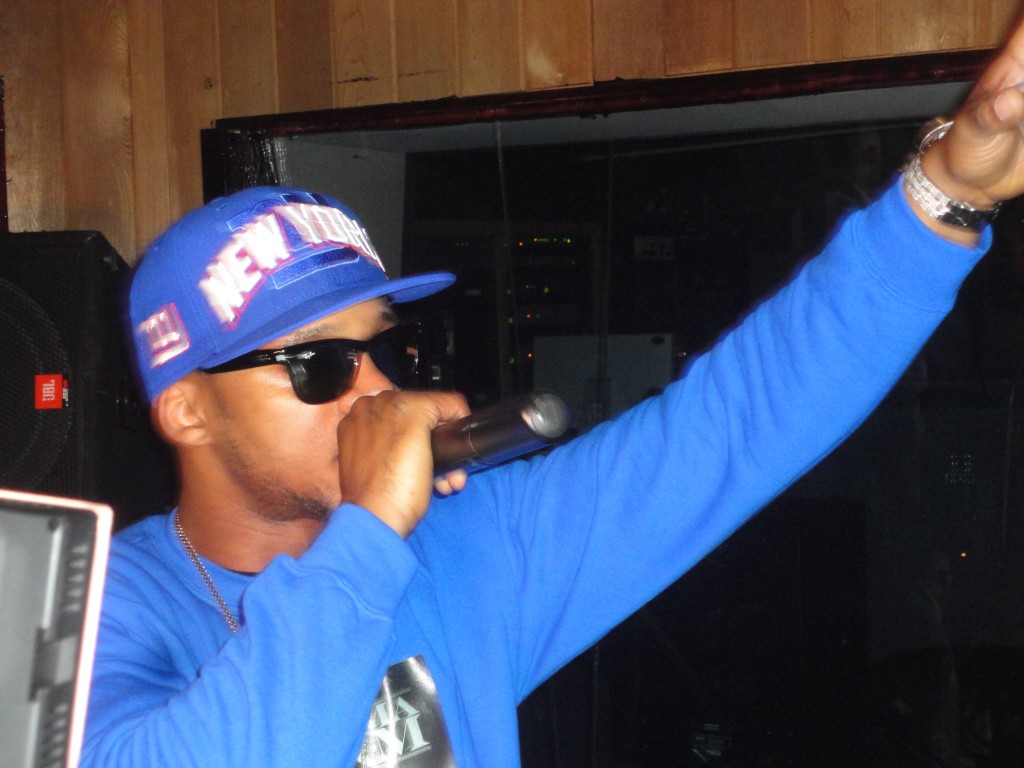 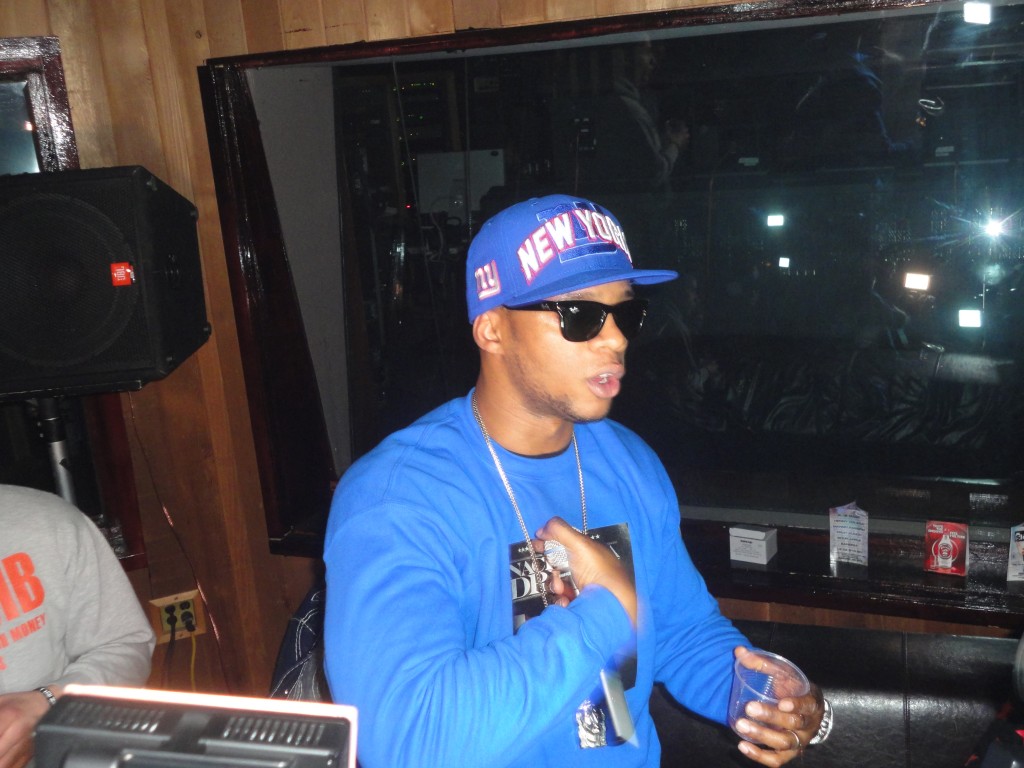 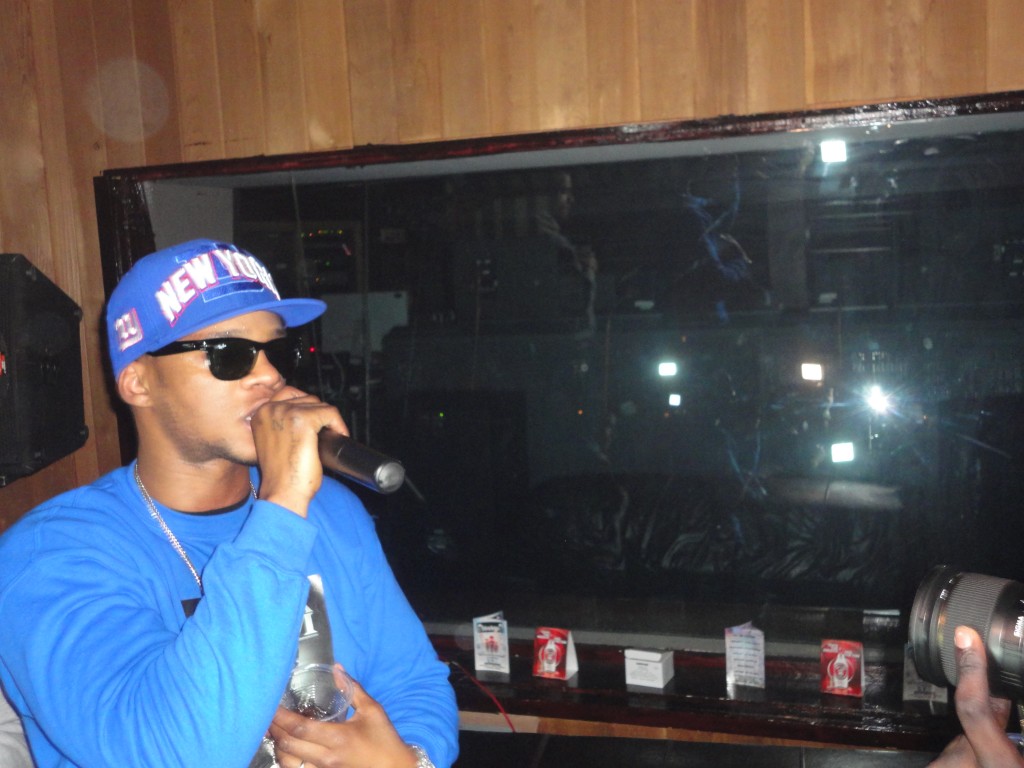 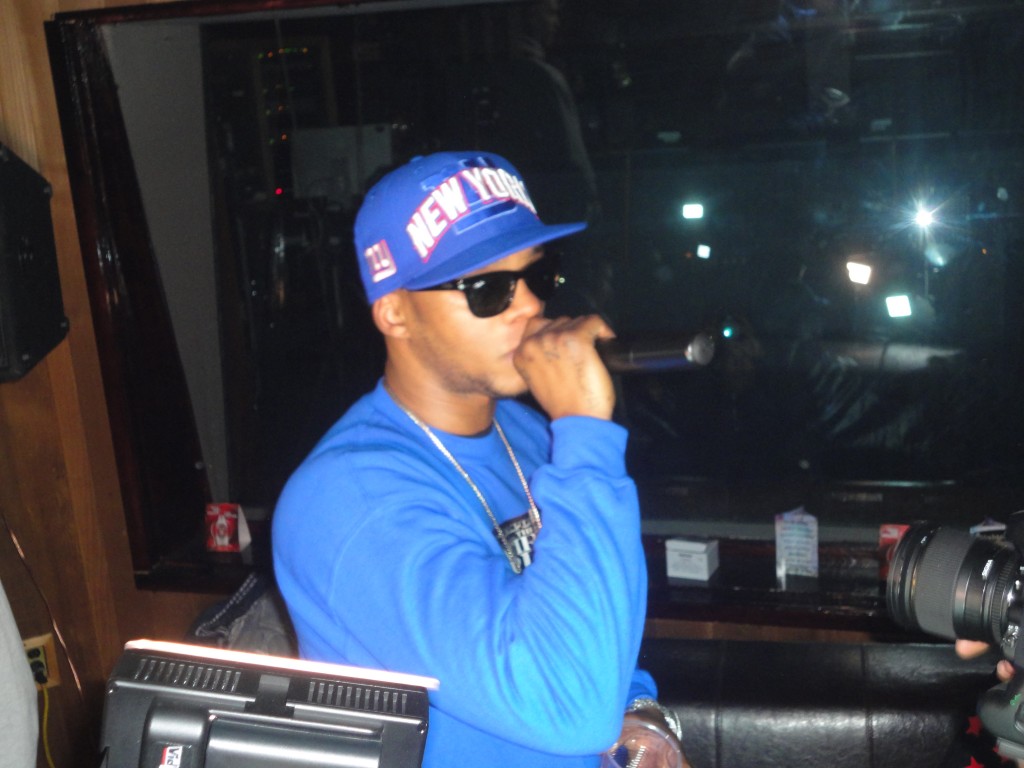 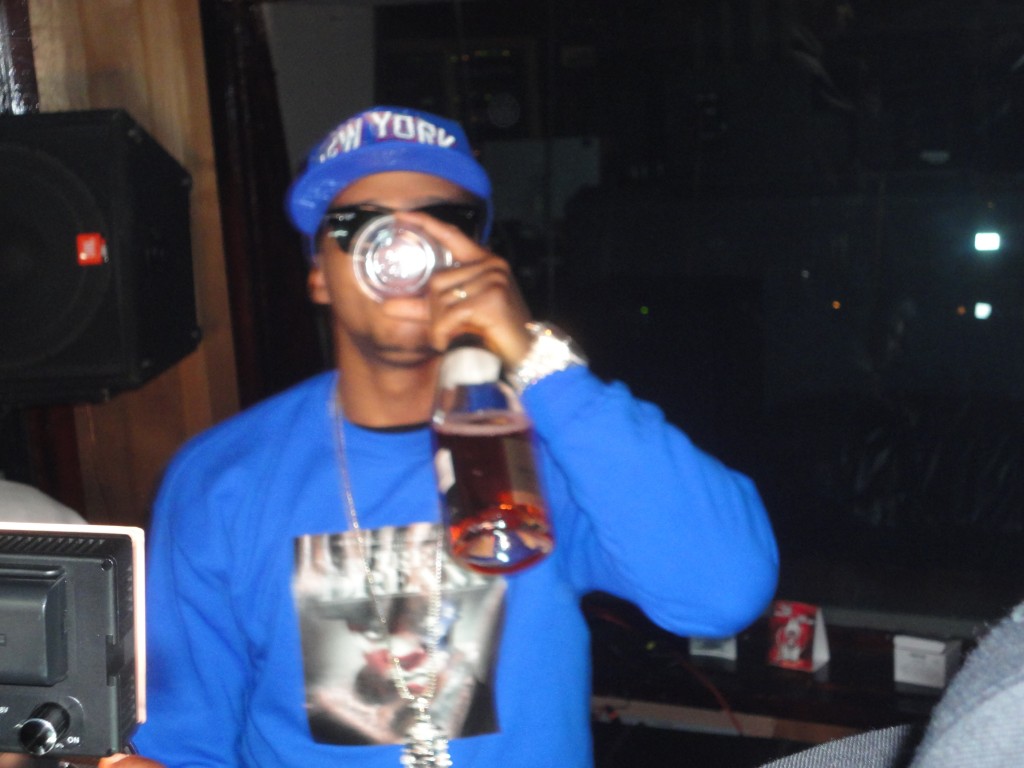 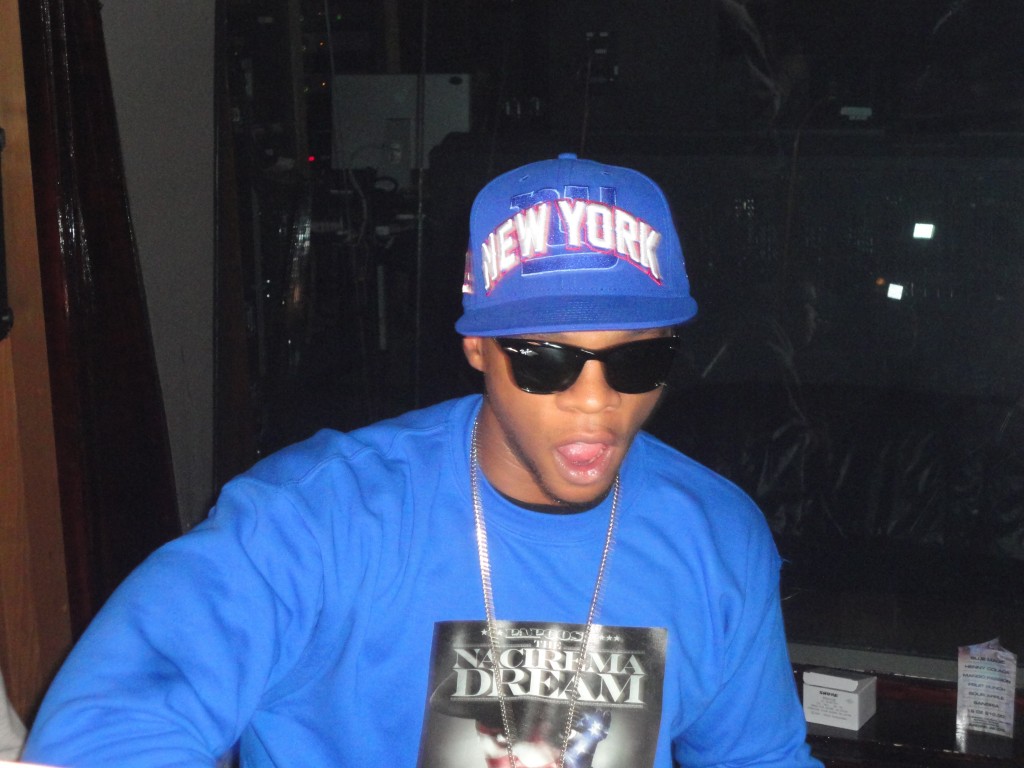 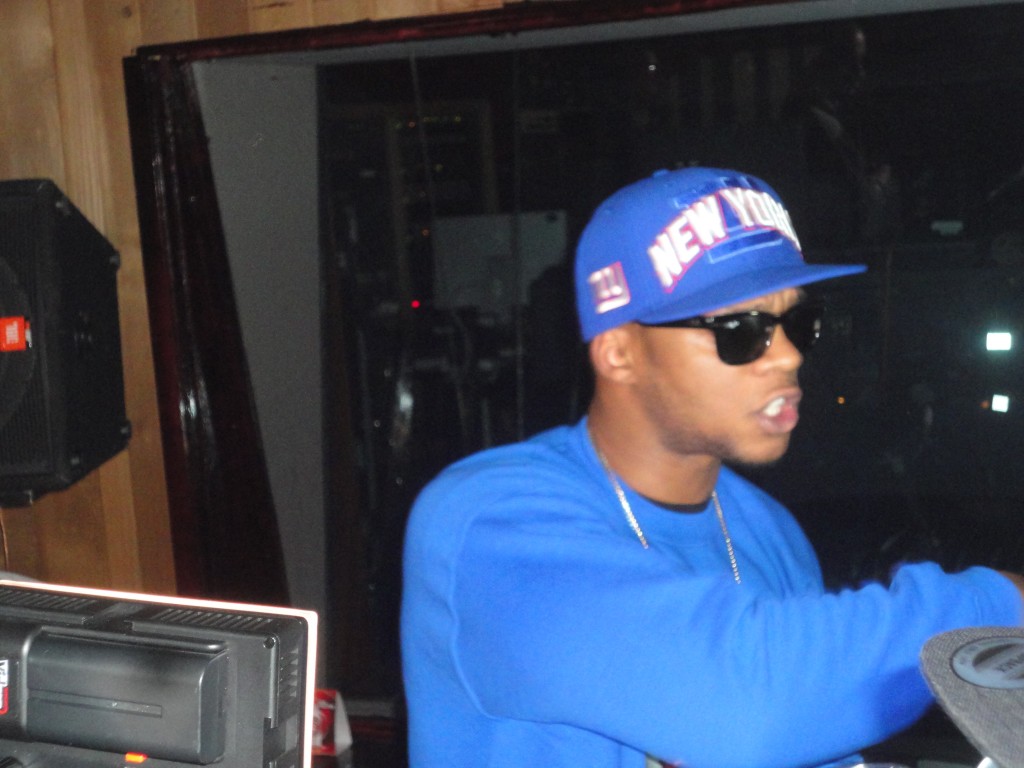 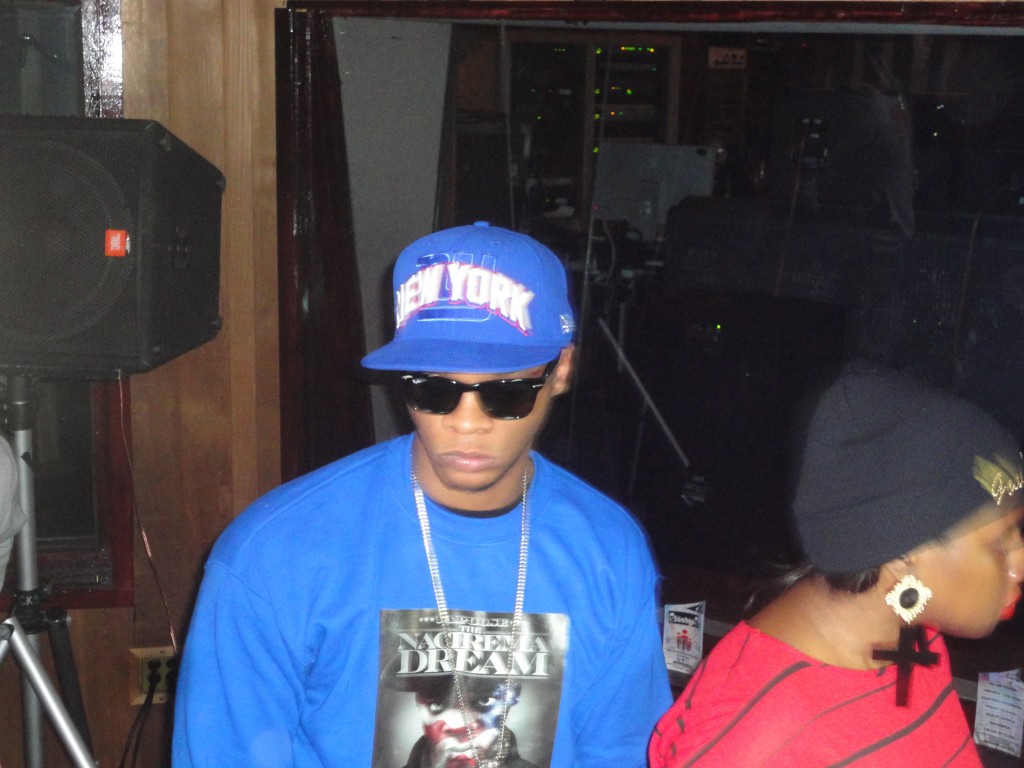