Recently at Sotheby’s Contemporary Art Evening Auction, an ‘anonymous’ buyer purchased Jean-Michel Basquiat’s latest painting entitled ‘Mecca’. The New York Post later revealed that it was none other than Jay Z who brought the painting for an estimated $4.5 million. The painting features the artists’ unique interpretation of the Empire State Building, complete with Basquiat’s signature crown trade-mark.

Hov has long been a fan of Basquiat, name-dropping the painter on several of his songs in the past, and he already owns one of the New York artist’s paintings. This has been a bust week for Jigga, who also recently signed rapper Young Jeezy to Roc Nation Management company, ironically  posting a picture of the pair in front of his Basquiat painting along with the caption “It’s Official Now” on his website.

Check out the painting below. What do you think, was this painting worth $4.5 million? 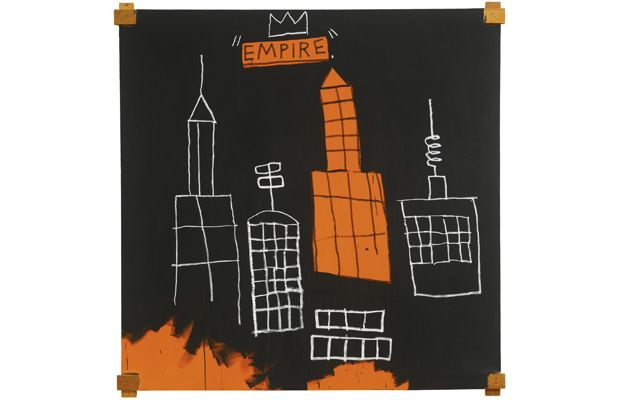 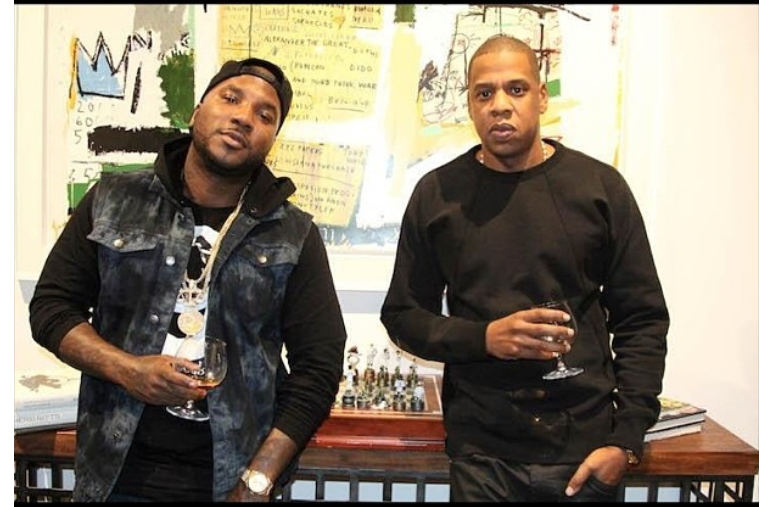