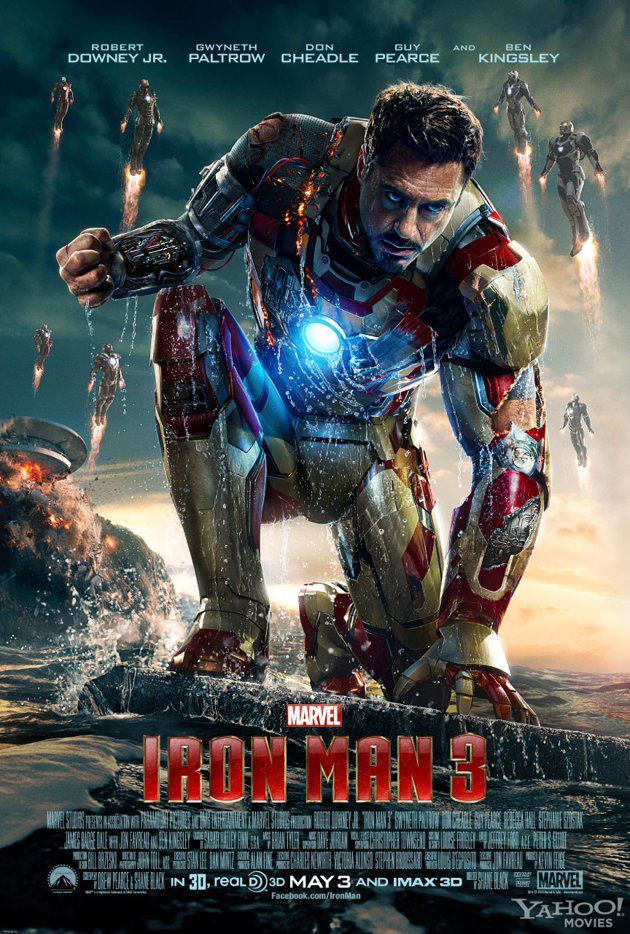 New Iron Man Armor? Could be just more concept art, but all signs in the trailer lead to the Iron Man armor we know and love being destroyed by the Mandarin in some way, leading some to speculate a new armor will be unveiled in the movie..We’ve seen Iron Man Space Armor and ‘Hulk-Buster’ suits so far..Who knows what Marvel is planning?

Check out the NEW “Iron Man 3” Movie Poster on GoodFellaz TV. “Iron Man 3” is scheduled to hit theaters worldwide May 3rd. The NEW Trailer will be droppin’ online March 5.

According to the poster, we see a battered Tony Stark, with multiple Iron Man armored-suits in the background. Word-on-the-Street is that the reason his new armor was called the “Mark 47” was due to the fact that Stark apparently creates an army of ‘Iron Men‘ suits at some point in the film. 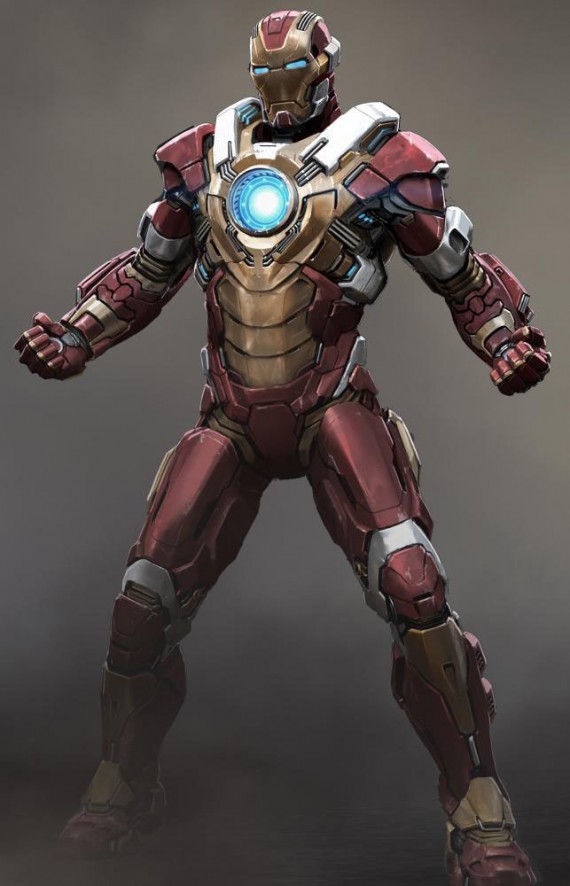