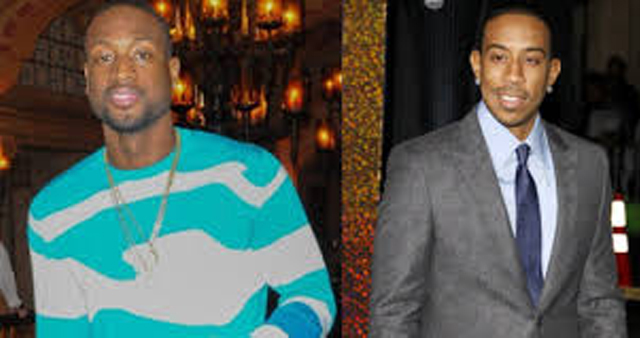 Is 2014 ‘The Year of the Side-chick”?? Multiple celebrity athletes, rappers, and other entertainers are getting caught up with side chicks. Some are even getting other women pregnant and bearing babies that will lock them into child support settlements that will probably last until that child turns 18!

Dwayne Wade apparently got his side chick that he was with while on break with the smokin’ hot Gabriele Union pregnant, and shockingly Gabrielle is still accepted his ring! The name of the side-chick is Aja Metoyer. Supposedly Wade has known her since 2010 . Coincidentally she already is the mother of two children by the comedian Damon Wayans Jr. The baby of Wade was born on November 10th, 2013 and is named Xavier Wade. 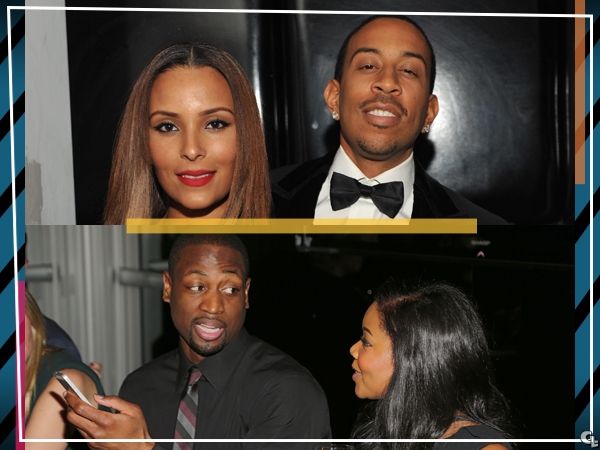 Ludacris got another woman pregnant as well, while on break from the very astute medical student Eudoxie. The name of the woman he got pregnant is Tamika Fuller. It has actually been confirmed that the baby was been born on December 9th, 2013 and her name is Cai Bella Bridges. In this case as well, the girlfriend of the entertainer has chosen to stand by her man. She still has plans to marry him.

Finally, Arian Foster a running back for the Houston Texans has also found himself in some hot water. This apparently happily married man found himself caught up in a scandal with Brittany Norwood, a 20-year-old University of Houston student, who has claimed that Foster pressured her to get an abortion. In fact one text message Foster supposedly sent out was:

You just can’t bring a life into this world under these circumstances. It’s not fair to anyone. It’s not just about you”.

Foster already has two children with wife Romina Lombardo. Nevertheless, the baby is due in June and DNA results have already come back that state that Foster is 99% most likely to be the father of this baby. 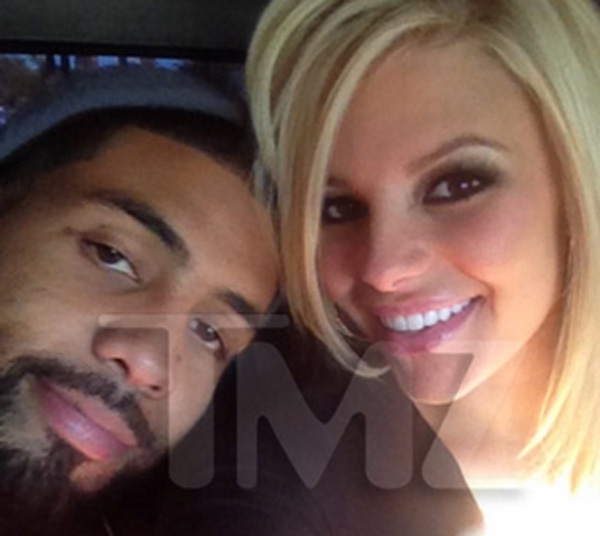 Why are these multi-millionaires setting themselves to be extorted? What happened to morality, commitment and fidelity? Is the pressure of being famous and rich too much for these men to handle? For some of these men, lifetime vows have been broken but can the almighty dollar save that?

Back in the day it was almost a travesty to admit that a woman slept with a married man, let alone bear his child. Women during this time kept things quiet. Nowadays, women are looking for fame and fortune and have no problem doing whatever it takes to get onto the next hot VH1 TV show or mediatakeout.com. Hustling these ‘ballers’ out of their money because of child birth is not a crime but it is utilized heavily in many communities around the U.S. Only time will tell what plays out for these men and how they will raise their new children with their loved ones. 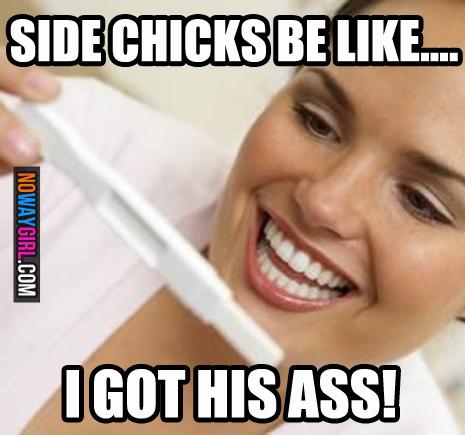