Have you seen or heard Jadakiss in the media lately? Chances are no. Get used to hearing his name around politics, though. That’s right, the legendary rapper and songwriter, who based his last hit “WHY” on politics and even took shots at former president George W. Bush, is now involved in the Jersey City 2012 Mayoral Election. He is backing mayoral hopeful Jerry Walker.

Jerry Walker’s campaign, as well as many of the residents of Jersey City, have been taken aback by this unexpected endorsement. A recent video of Jadakiss at city hall being supportive and enthusiastic for the candidate during the 2013 Campaign has ‘gone viral’, and reveals that Kiss has been “Watching Walker for years”.

Jadakiss also had this to say about Mr. Walker:

“A hell of a ball player, an even better person. Get ready, you have a new mayor of Jersey City right here.”

The elections will be taking place on Tuesday, May 14. If Jerry Walker is elected, he will be the new mayor of Jersey City. And with an endorsement from Mr. J-A-D-A himself, lets see if he will have ‘hood fame’ similar to what President Obama had during his election. 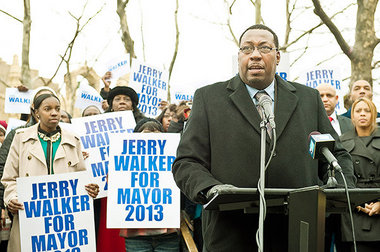 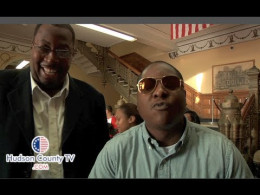 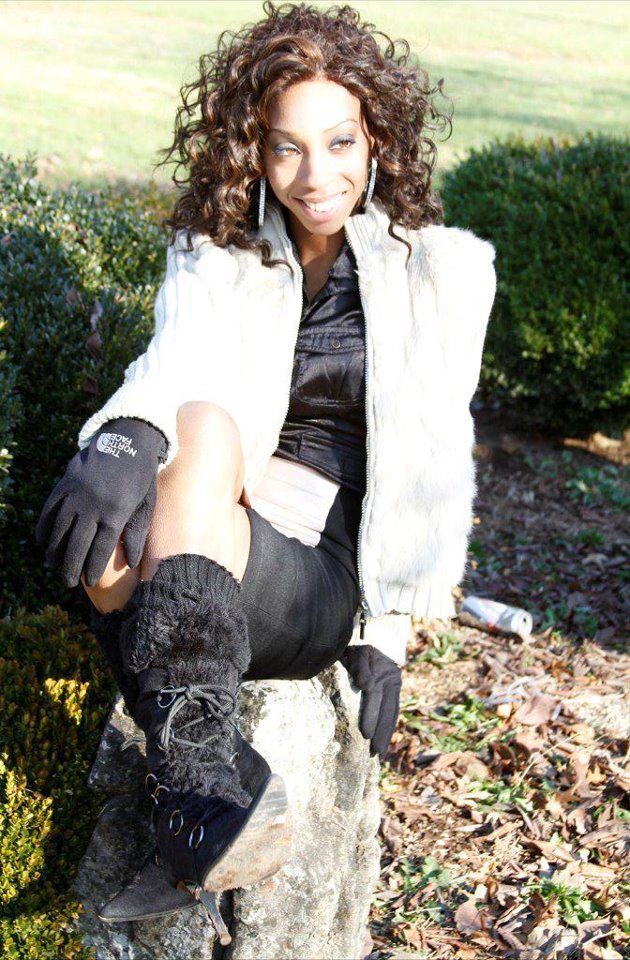 For more from #GFTV Contributer Sleekstyle Mimi check out her links below: