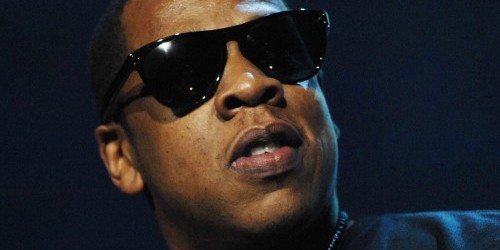 Jay-Z has done it again! The Brooklyn MC snatched the #1 spot on the Billboard Charts yet again, moving over 528,000 in first weeks sales of his newest album “Magna Carta Holy Grail”. These figures do NOT include the 1 million copies purchased by Samsung, which allowed its Galaxy smart-phone customers to download the new album 3 days before its official store release on July 4th. So altogether, Jay-Z actually sold 1.5 Million copies in his first week, even if Neilsen Soundscan decided not to count the Samsung purchases.

Even more impressive, with the success of his latest album, Hov now has 13 #1 Albums under his belt, the most by any solo artist in the chart’s history. “Magna Carta Holy Grail” currently has the second-best debut week for an album in 2013, ironically only behind his fellow tour-mate Justin Timberlake’s “The 20/20 Experience”. R&B singer Ciara was #2 on the charts with 59,000 copies sold of her self-titled album in its first week, while J. Cole’s “Born Sinner” fell to #3 with 40,000 units moved, and Kanye West’s “Yeezus” dropped to #6 selling 29,000 albums.

So on behalf of the GoodFellaz TV staff, congratulations to Jay-Z for making history with his 13th #1 Album. He is truly a legend in the game! 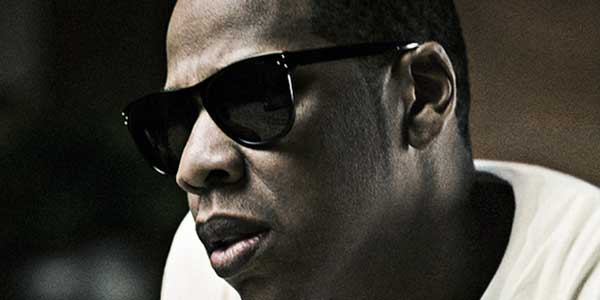 DOWNLOAD the GoodFellaz TV “New Heat of the Week”, Jay-Z’s “Dead Presidents 3”. After much speculation on the long-awaited third installment of the “Dead Presidents” series, Hov announced during his recent live Twitter Q&A session that producers Guru and/ or Just Blaze could finally release the track from the archives.  And here it is, Download the track below, courtesy of GoodFellaz TV.