It’s time to get ‘trippy’! Check out the Album Cover & Track-list for Juicy J’s upcoming album “Stay Trippy”, which is finally scheduled to be released on August 27th. The former Three 6 Mafia emcee/producer has been hard at work on his Taylor Gang Records debut, which features guest appearances from Wiz Khalifa, Young Jeezy, Project Pat, Chris Brown, The Weeknd, and Big Sean, among other. Check out his Album Cover, Track-list and New Video below, courtesy of the good folks at GoodFellaz TV. 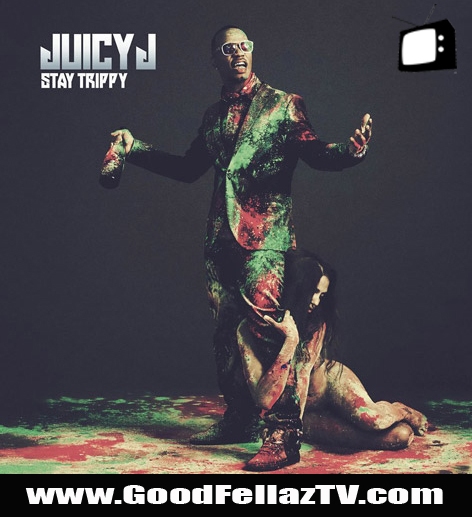 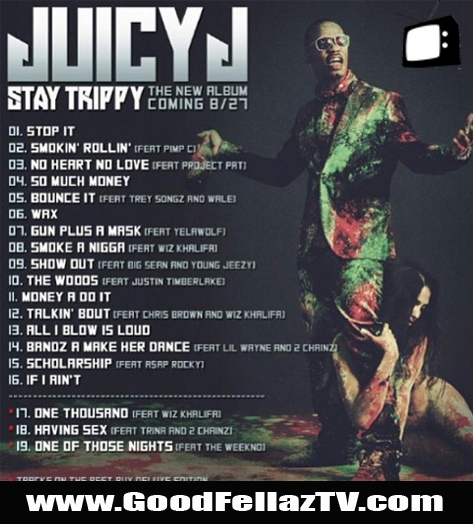