Not a bad week for Kanye West. Not only did he have his 1st baby with one of the hottest chicks on the planet, but it looks like he will have the #1 Album in the country this week as well.

According to early data from Billboard, Kanye’s new album “Yeezus” is set to be #1 on the charts this week, and is projected to move an estimated 340,000 copies in 1st week sales.If the projections hold, this would be Mr. West’s Sixth #1 album. His last solo album, 2010’s “My Beautiful Dark Twisted Fantasy” debuted at  #1 with 496,000 copies sold in its first week according to Nielsen SoundScan.

The latest projections are quite impressive, considering that “Yeezus” had no radio singles, artwork, or traditional label promotions to support the new project. Not to mention the fact that Kanye was a little preoccupied with the arrival of his first child with Kim Kardashian, who gave birth to their daughter North West earlier in the week. 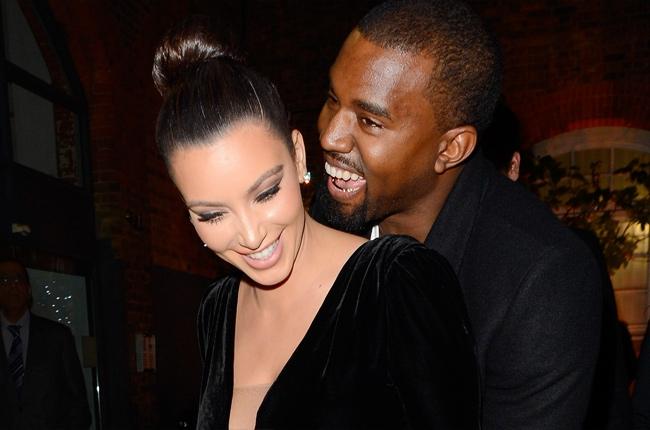 Projected to take #2 of the Billboard Charts is Jay-Z-protege J. Cole, whose sophomore release “Born Sinner” is forecast to selll between 280,000 to 300,000 copies, according to industry sources. And coming in at #3 is the new release from Mac Miller “Watching Movies With the Sound Off”, which is on track to move about 100,000 units.

If Yeezy, J. Cole and Mac Miller all meet their projections, it will be the first time since November 2006 that there has been three hip-hop albums all debuting with 100,000+ in sales. The last time that happened was the Thanksgiving week where Jay-Z’s “Kingdom Come” (680,000), Snoop Dogg’s “Tha Blue Carpet Treatment” (264,000) and 2Pac’s “Pac’s Life” (159,000) all came out. The new Billboard Top 10 Charts will be revealed on the morning of Wednesday, June 26; stay tuned to #GFTV for the official sales numbers as they become available.

So on behalf of the GoodFellaz TV staff, congratulations to Kanye West for the birth of his daughter AND taking the #1 spot. Not a bad week at all, praise “Yeezus”! lol 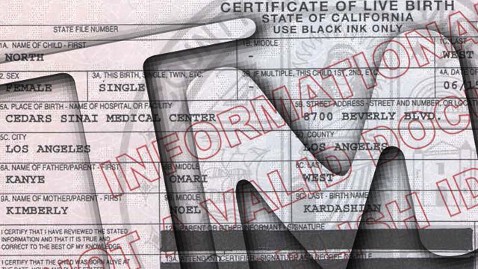 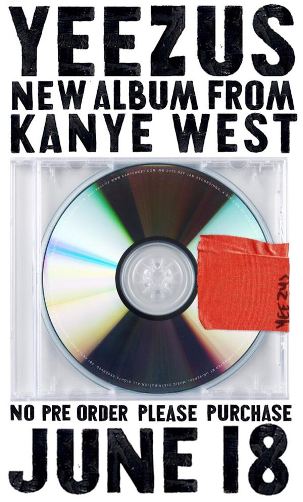