King’s Legacy: GoodFellaz TV “Next Up” Artists Of The Month

admin July 13, 2011 Comments Off on King’s Legacy: GoodFellaz TV “Next Up” Artists Of The Month

Each month the good folks at GoodFellaz TV showcase the future music super-stars of tomorrow as we select our “Next Up” Artists of the Month. 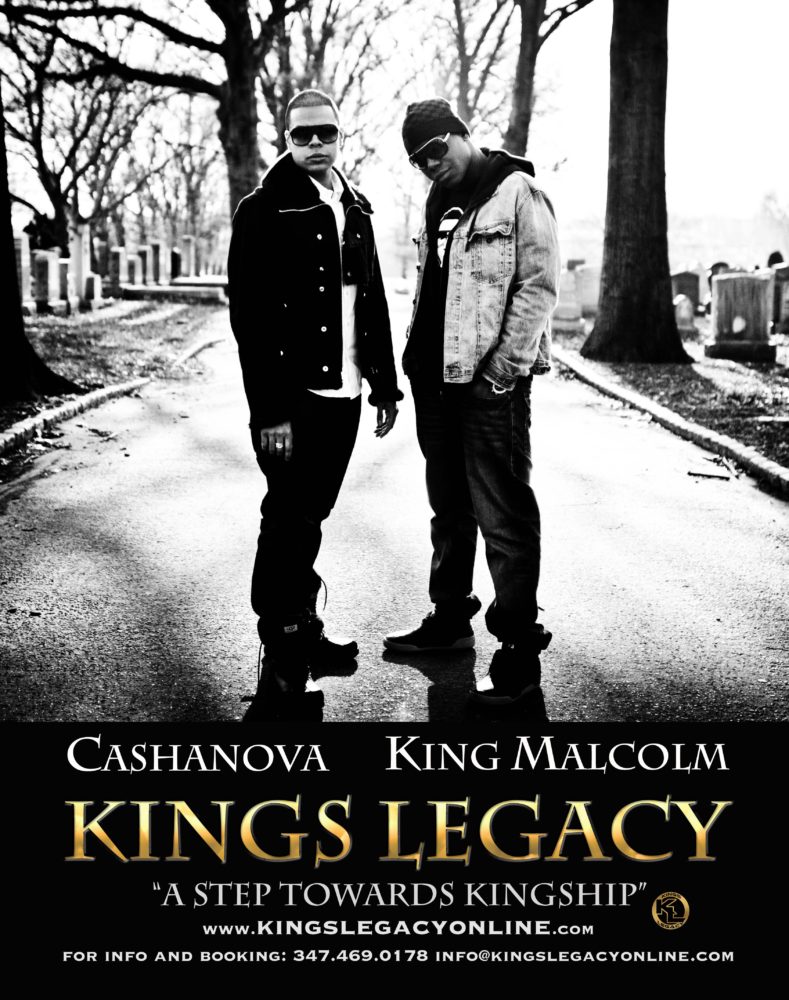 The GoodFellaz TV “Next Up” Artists of the Month are the New York group King’s Legacy, who have been taking the streets and the internet by storm with their refreshing brand of hip-hop. Since forming in 2010, the group King’s Legacy’s, composed of MC’s C.Nova and KING*Malcolm, have successfully mixed Hip-Hop lyricisim and Pop-tunes with an alternativeindie edge, creating a truly intriguing sound.

From song writing to video production, these socially aware, avante-garde, risk takers, are quickly proving themselves to be true renaissance men. Their debut single “GGM” has hit the streets and the clubs hard, shaking asses and receiving rave reviews, turning even the most fickle of rap-enthusiasts into fans with their music. Their follow-up single “Dream On” is also currently making its way into DJ’s & Radio Station playlists across the country as well. 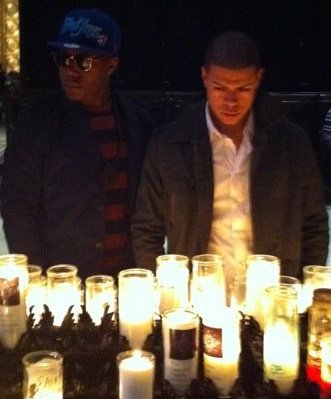 With much anticipation surrounding the debut release “The Dark Shade Thru My Lens”, these two young artists Malcolm and Nova are poised for a banner year in 2011. While deftly blending genres, encompassing diverse sounds from Pop to hardcore rap, it’s clear that King’s Legacy have a pure, unpolluted love for the Hip Hop culture. Be on the lookout for this group at a club near you, remember where you heard about them first: GoodFellaz TV. Listen to their 2 singles “GGM” & “Dream On”. 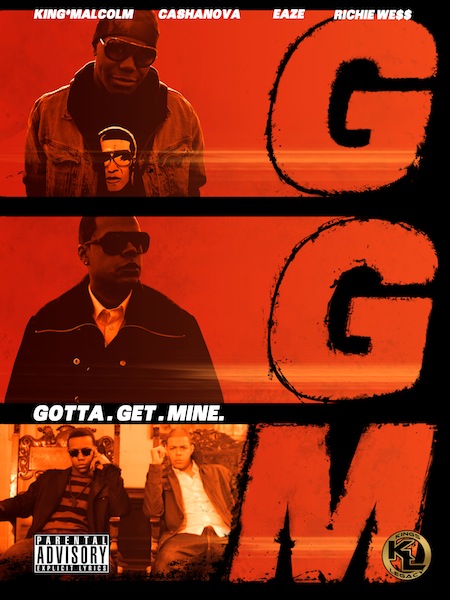