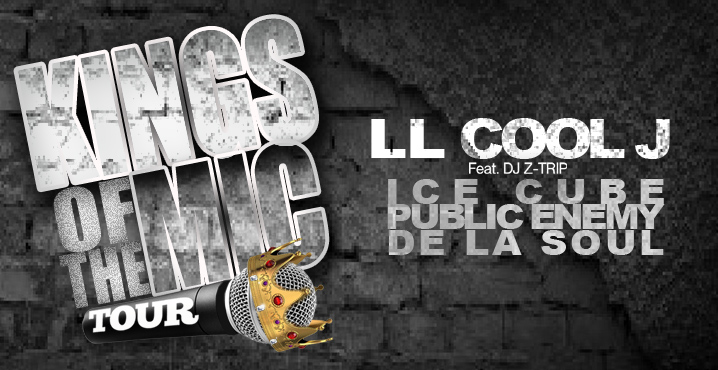 WATCH: Devin The Dude Performs In NYC, Check-out What Went Down On GoodFellaz TV