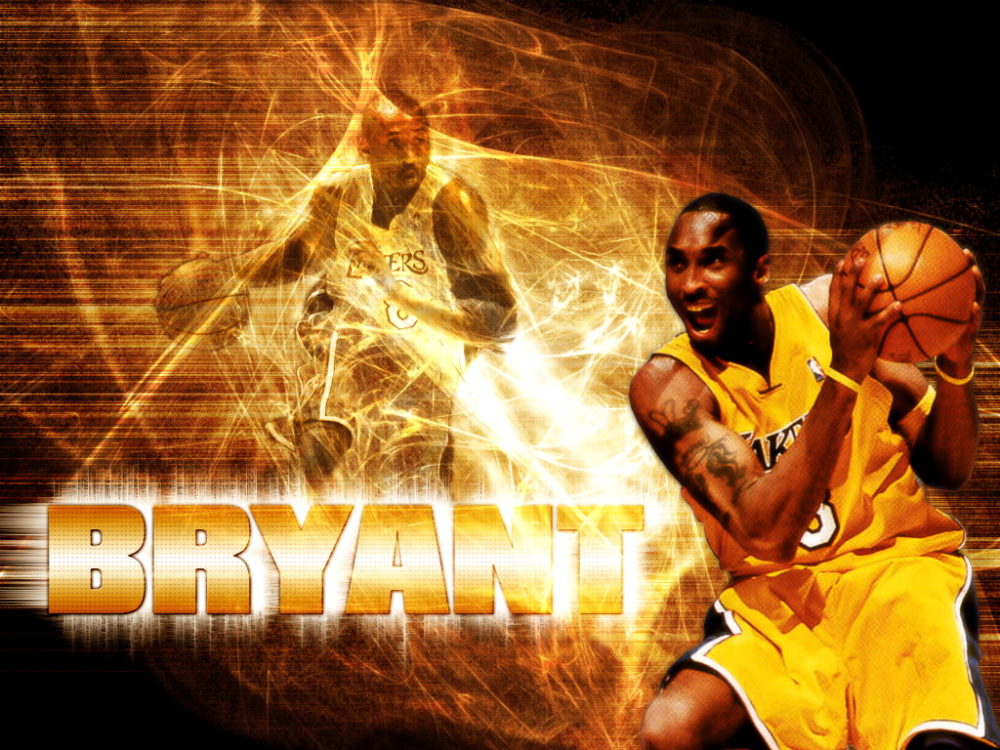 Kobe Bryant has solidified him self as NBA Hall of Famer with the career he’s had, and his latest accomplishment of being the youngest  player at age 34  ( ever)  to reach 30,000 points  is just another reason to him a first round ballot into the NBA Hall Of Fame. There are only four other players in NBA history to accomplish reaching 30,000 points, and all are in the NBA Hall Of Fame. The list of the only other players to reach 3ok point is Kareem Abdul-Jabbar (38,387), Karl Malone (36,928), Michael Jordan (32,292) and Wilt Chamberlain (31,419).

It’s a huge honor to say the least,” Bryant said earlier this week as he approached the milestone. Whenever you’re hearing those kind of names and you think about the amount of players that have played this game and to be in that kind of company, it’s always extremely, extremely special. 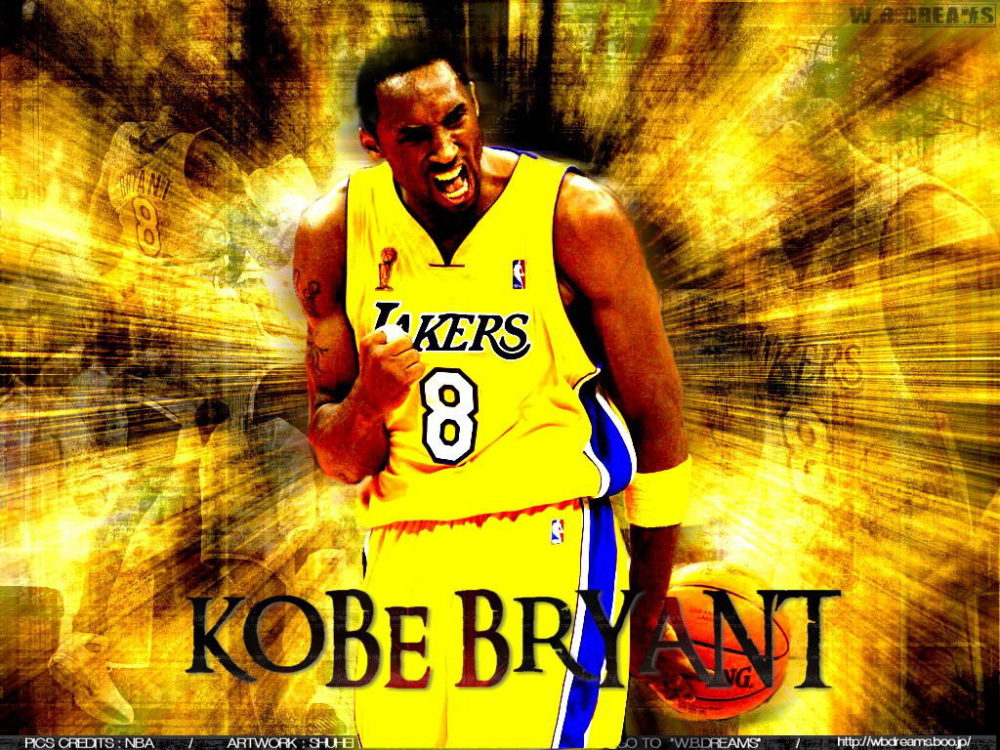 DOWNLOAD: “Who Is Mark Steele” Mixtape On GoodFellaz TV