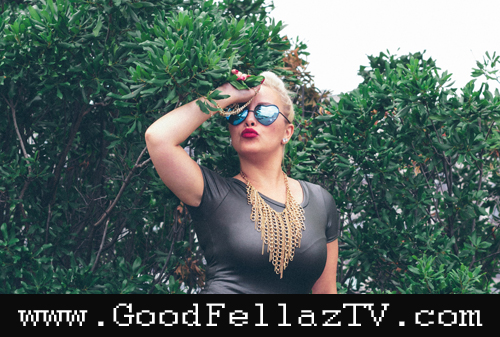 Check out the GoodFellaz TV ‘New Heat of the Week’ from Mala Reignz entitled “Sermon”. The new track from the ScholarVMG artist delivers heat bar-for-bar, and shows why the Bronx emcee is one of the most buzzed-about new artists of 2015. Listen to and Download the new track below, and remember where you heard about her first: GoodFellaz TV.

Recently the beautiful Mala Reignz and her Scholar MusicVMG partner J30 were invited to be a part of the GoodFellaz TV 2015 Photo-shoot. Check out some of the dope pics from the shoot below.