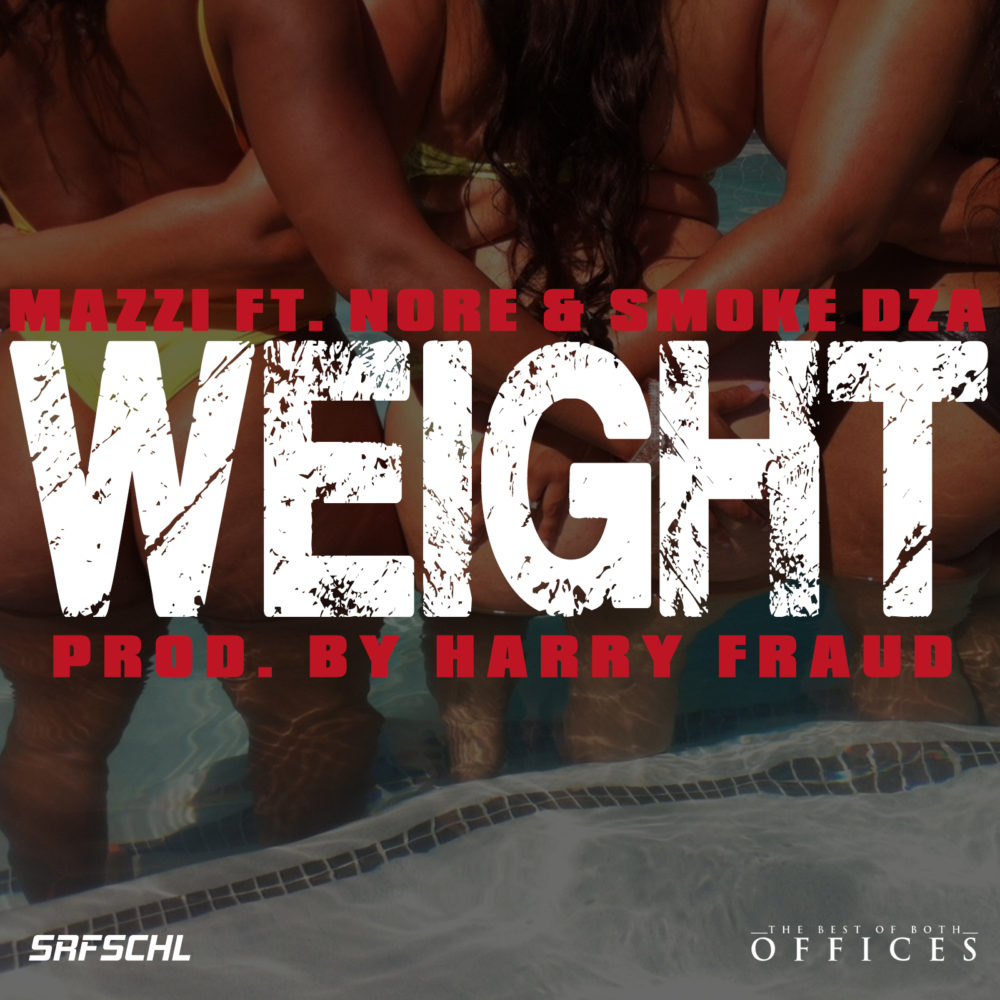 After great success with their first compilation album, The Best of Both Offices, founded by Young Sav + Steve-O, are preparing to release the second installment of the series April 16th. Spearheaded by Immanuel Smith of BOBO, the project will once again feature A-list and up-and-coming artists alike, starting with the first project single “Weight”. Produced by Harry Fraud,“Weight” comes courtesy of Mazzi and guest appearances from N.O.R.E. and Smoke DZA.

Listen to the NEW Mazzi featuring N.O.R.E. & Smoke Dza below on GoodFellaz TV.

In celebration of “The Best of Both Offices Compilation Vol. 2″ release, they’ll also be having a show, “New Dope City 2”, April 16th at Tammany Hall. The night will feature Chase N Cash, Slim Dollars, Sami Alexandra and more, as well as music provided by Quiana Parks.

RSVP to the E-mail on the flyer below. 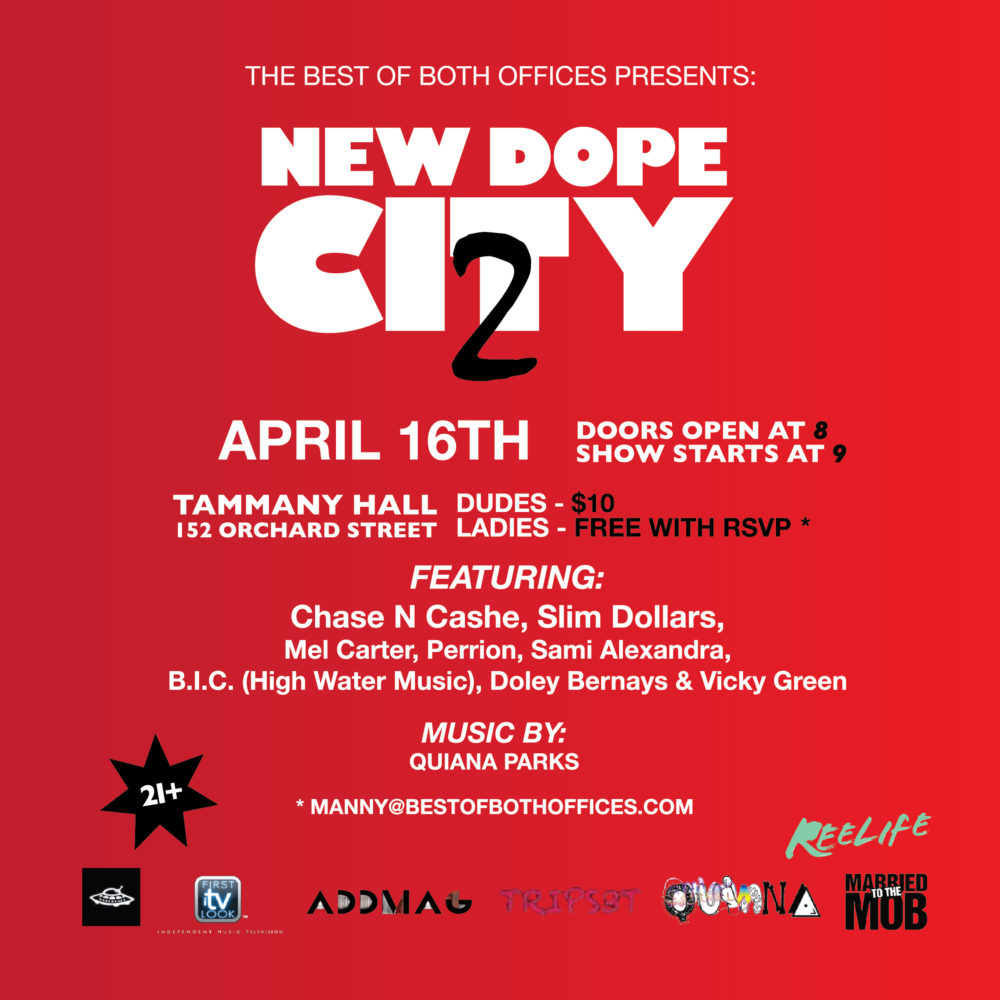