admin March 4, 2017 Comments Off on LISTEN: ReachingNOVA “U N i”: #GFTV #NewHeatoftheWeek 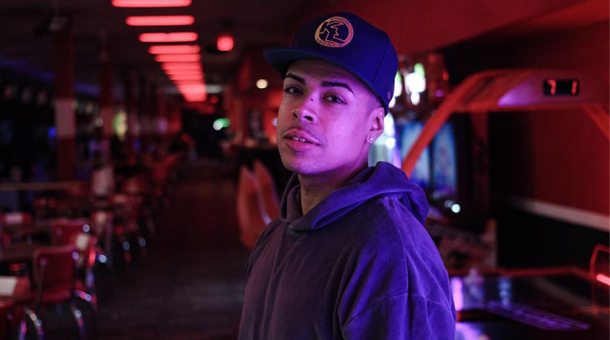 Check out the GoodFellaz TV ‘New Heat of the Week’ from NY’s own ReachingNOVA . The Bronx emcee had an impressive 2016 with the release of his critically acclaimed album “It’s About Time”, and appears poised to continue his domination with his newest joint, the Sade sampled song “U N i”.

According to ReachingNOVA, who spoke on the new song during a recent interview,

“I wanted to create a song that represents the OG sound of my city, while still being true to my story and who I am. This tune tells the tale of 3 relationships I’ve been involved in, some intimate some not.”

The new record “U N i” has that golden-era Hip Hop sound, complete with bars and  content, to compliment the key production and sampled vocals of Sade. In other words, it’s dope! Listen to the new song below courtesy of the good folks at GoodFellaz TV. Remember where you heard this first!

ReachingNOVA “U N i” 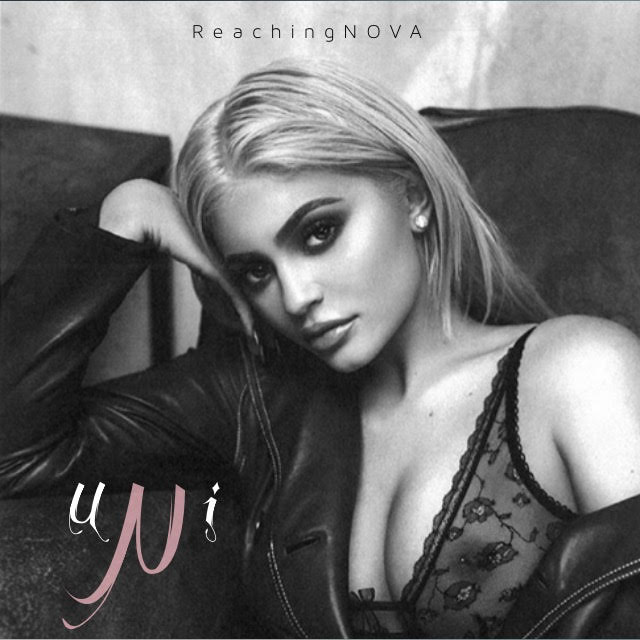 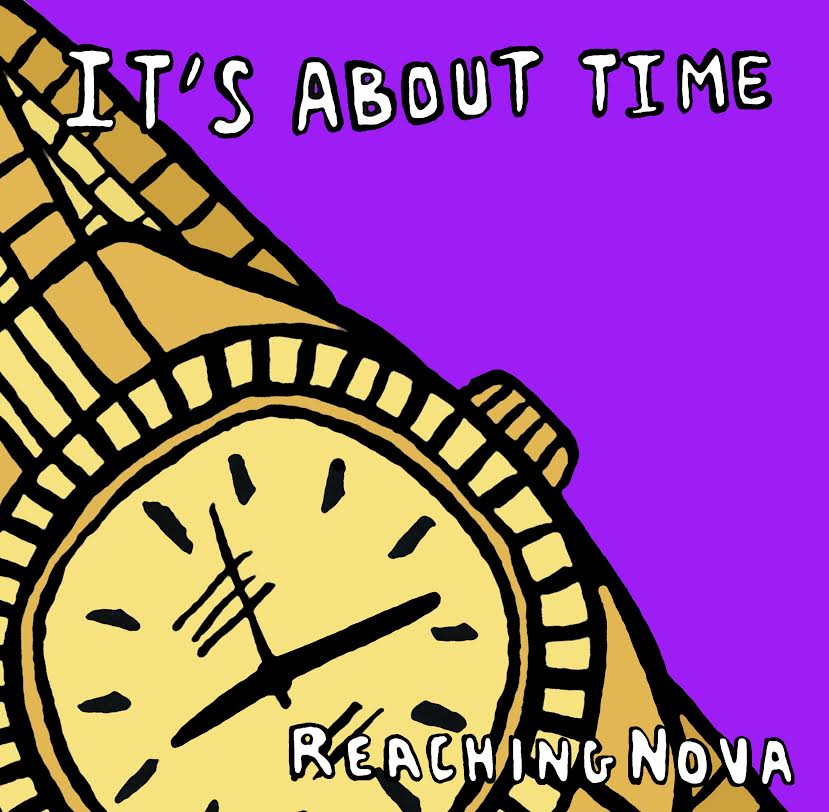 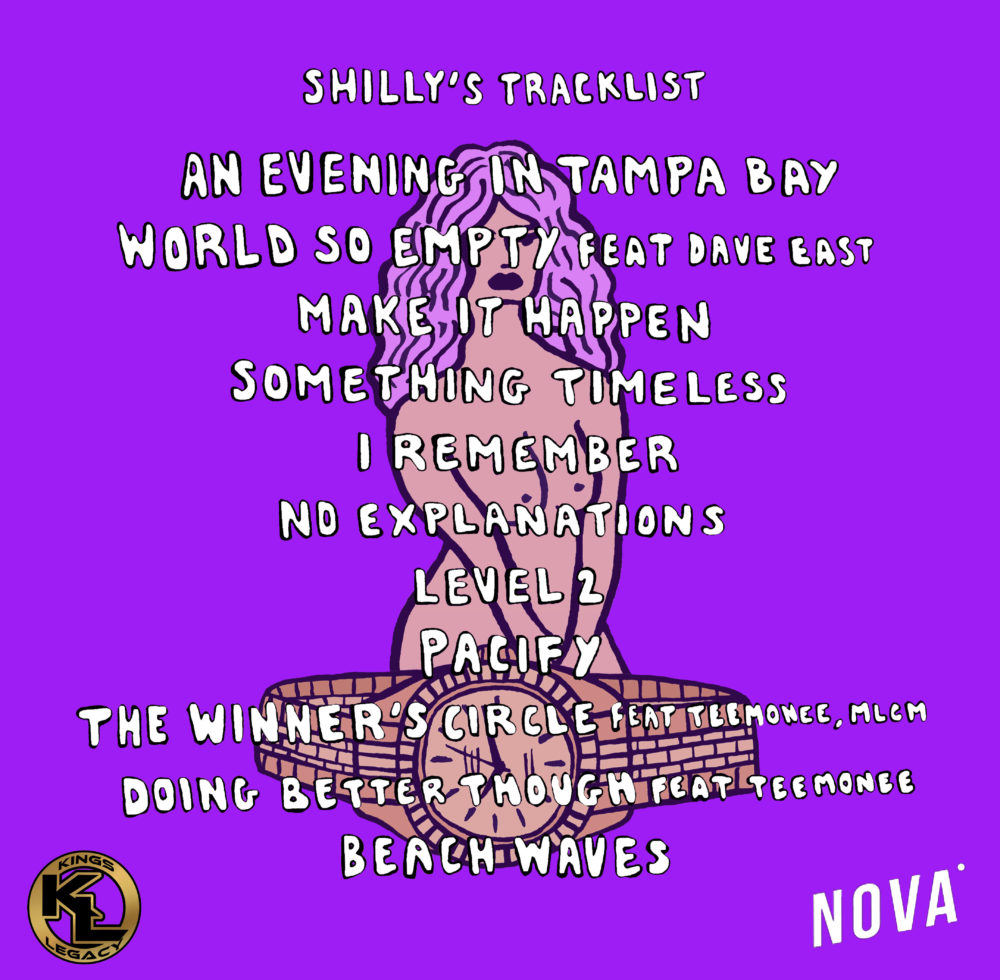 For more from Reaching NOVA, check him out online @: 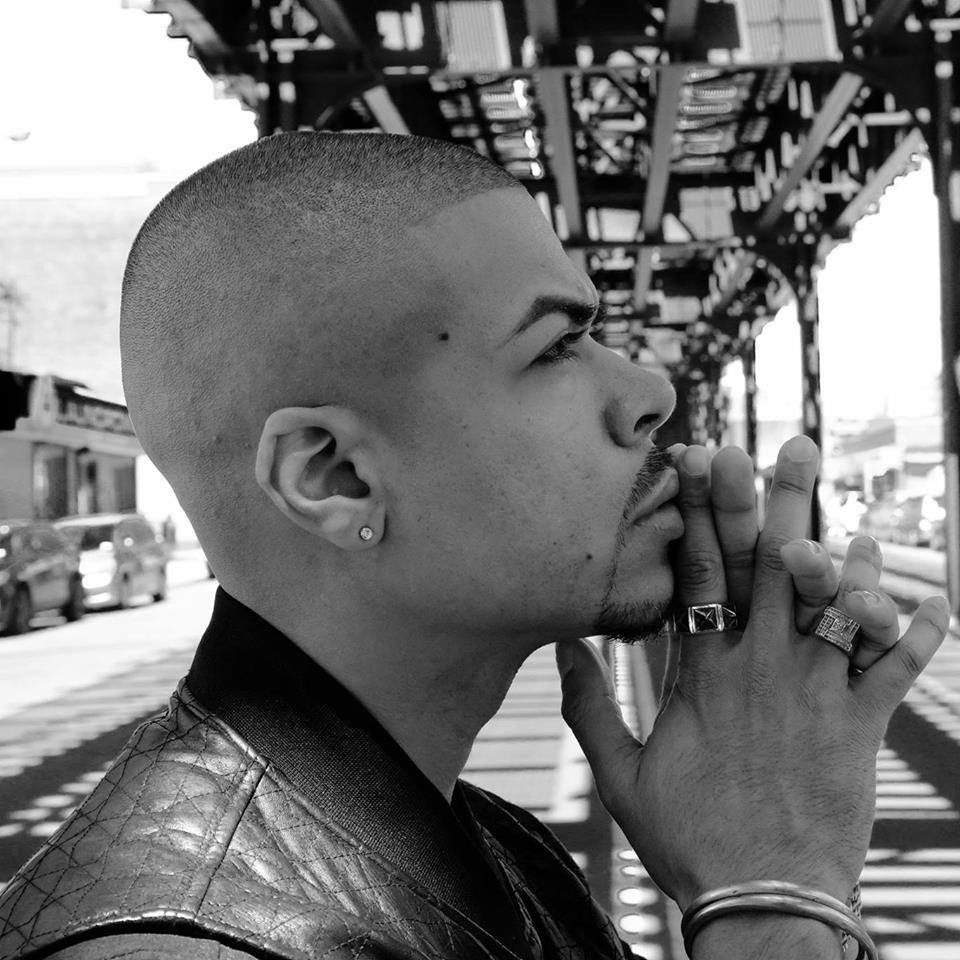