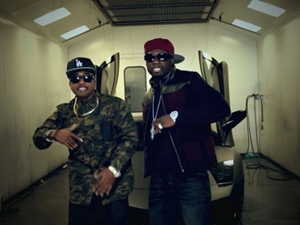 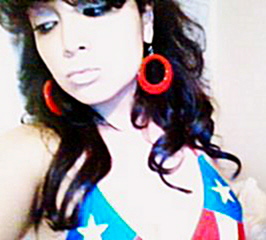 Goodfellaz TV’s own Ke the PR Barbie recently got a chance to chop it up with Mann, one of hip-hop’s freshest new stars. Straight out of West L.A., the 19 year-old MC’s skills have landed him a deal with the prestigious Def Jam Records label.  The buzz behind his debut single “Buzzin’” was so strong that 50 Cent himself reached out to be on the remix and video. His raps reflect his own experiences and the positive perspective he has on life, claiming everyone should “live everyday like it’s their birthday.”

With singles like “Text” and “Buzzin,” Mann represents the next generation of hip hop, making feel-good music that bridges the gap between pop and hip-hop. His new project “Birthday Philosophy” is currently one of the hottest mixtapes on the street & on the internet.  He is currently working on his upcoming Def Jam debut LP, entitled “Mann’s World”.

Check out the interview with Mann as he talks about signing to Def Jam, his “Birthday Movement”, having 50 Cent on the remix of his “Buzzin” track, and more.