admin July 19, 2012 Comments Off on Nas Performs At Secret Show In NYC 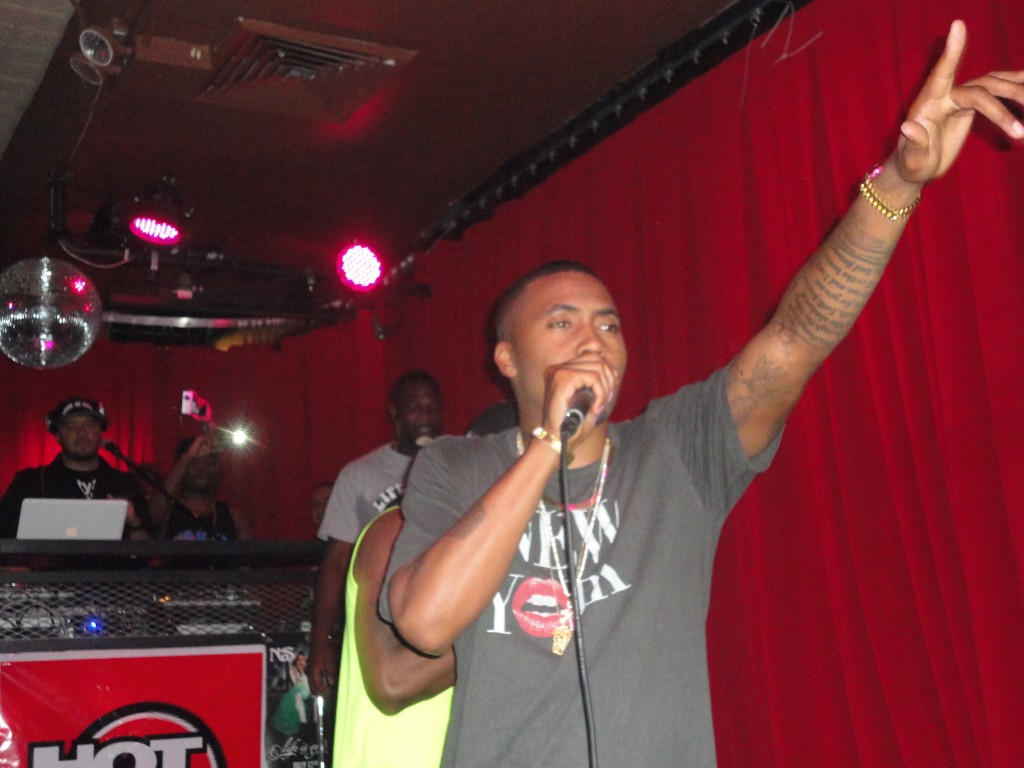 Tuesday Night 11pm at the Legendary Tammany Hall in NYC. Hot 97 & Def Jam Records presented the Nas “Life Is Good” Secret Show  hosted by DJ Camilo. The Hip Hop Legend NAS took the stage with his Queens Bridge crew to give what many are calling a  classic performance . Nas opened by introducing DJ Green Lantern and then proceeded to perform classic hits from past albums including “It Ain’t Hard To Tell“,  his first track that earned him recognition as a MC “Live at the BBQ “, and to top those off he even brought out his long-time partner-in-rhyme AZ for “Life’s a Bitch“. Nas then went on to perform recent tracks of his new album “Life Is Good“, bringing out Swizz Beatz  to do a few tracks with him.

There were plenty of celebrities in the building in support of Nas’s New Album including DJ Camilo, Busta Rhymes, Statik Selektah, and Swizz Beatz, just to name a few. The crowed enjoyed the performance and of course the GoodFellaz were in the building.  Check out exclusive  footage for his concert below, as well as pictures from this classic event courtesy of  the good folks at GoodFellaz TV . 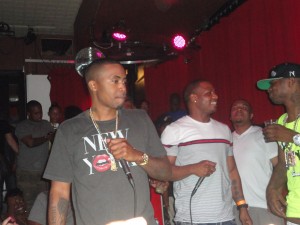 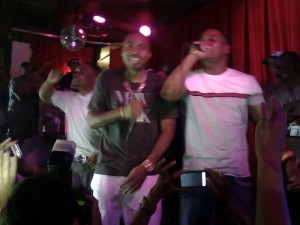 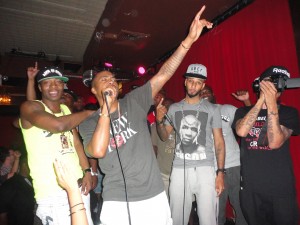 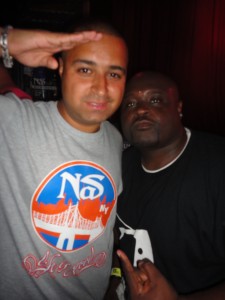 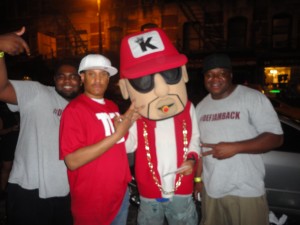 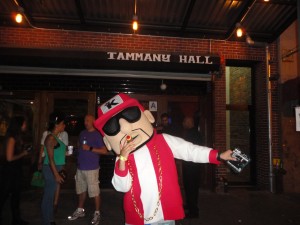 Nas Performs “The Don” & “Live From The BBQ”