PHOTOS: The GoodFellaz Do The ‘Steve Wilkos’ Show

admin November 6, 2014 Comments Off on PHOTOS: The GoodFellaz Do The ‘Steve Wilkos’ Show 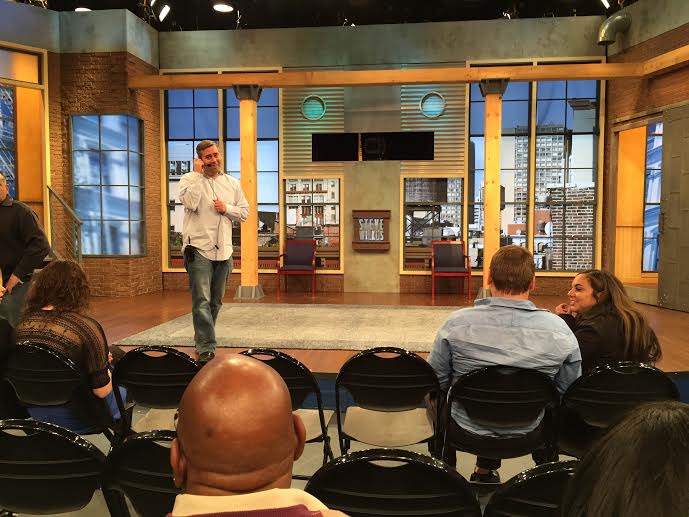 Recently the GoodFellaz attended a taping of the ‘Steve Wilkos Show’. Filmed at a secret location, the television studio was also the same place where ‘The Maury Show’ & the ‘Jerry Springer Show’ were shot as well; making it pretty much the mecca of the Ratchet-TV world! lol

We had a blast! There was a dance-competition, free food, and ratchet fun with our fellow audience members. Check out the pics and video footage below. See you guys on TV. 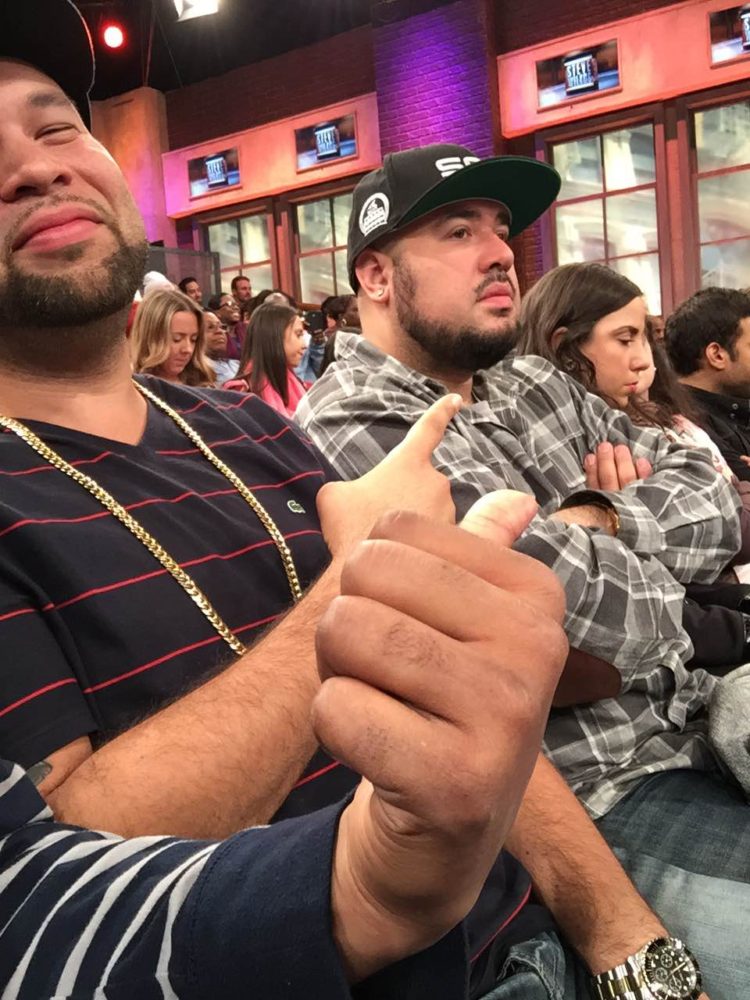 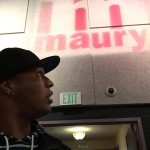 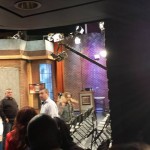 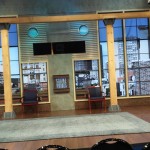 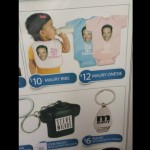 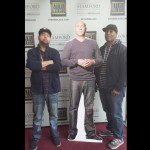 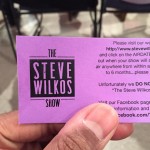 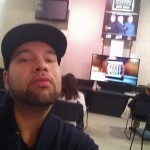 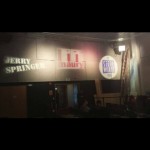 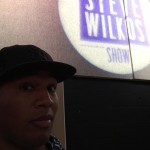 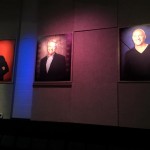 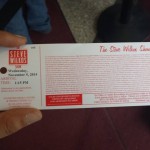 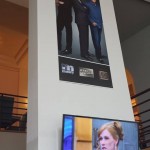 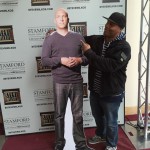 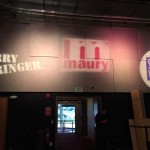 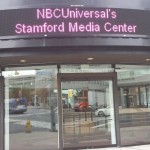 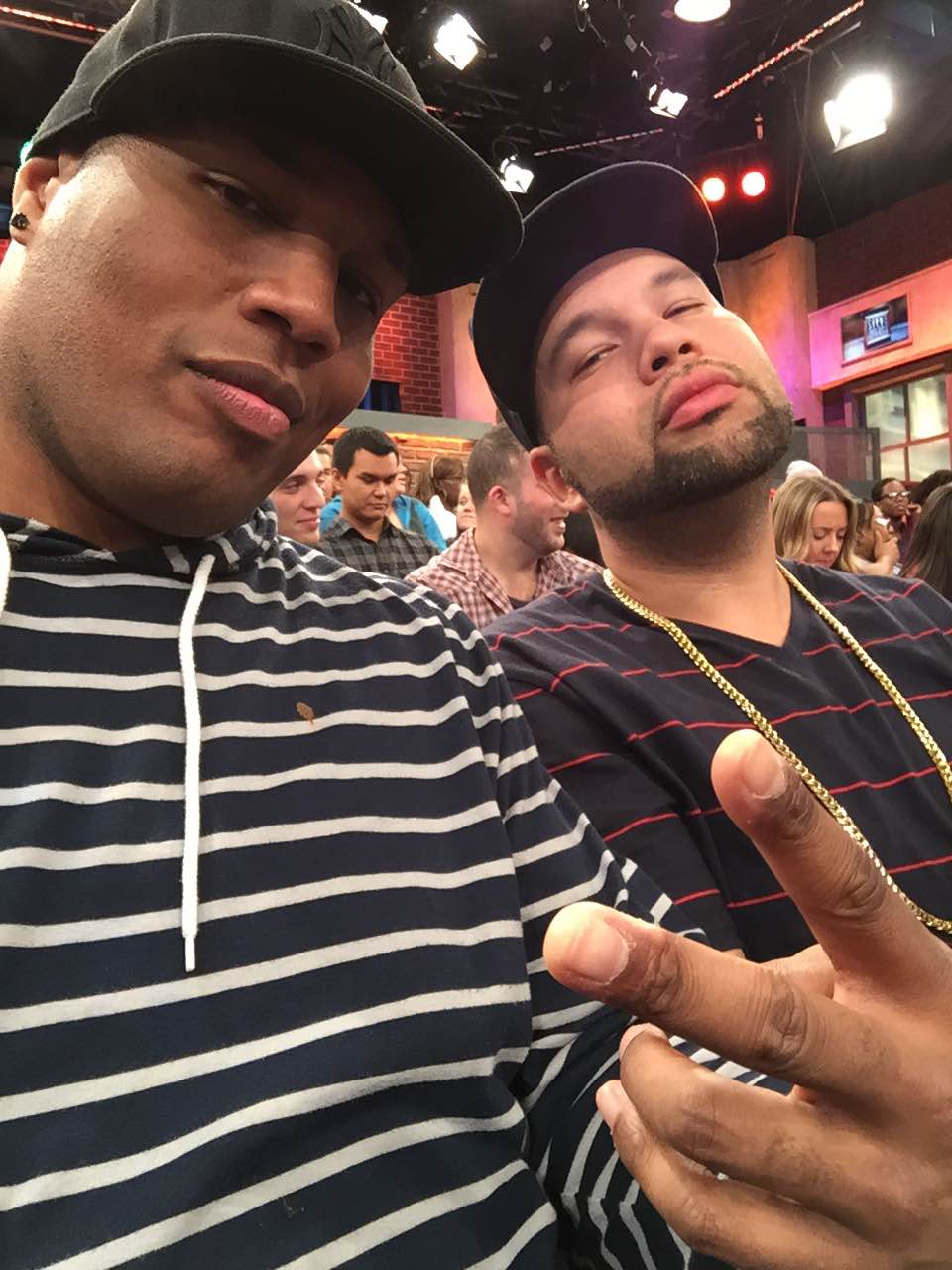 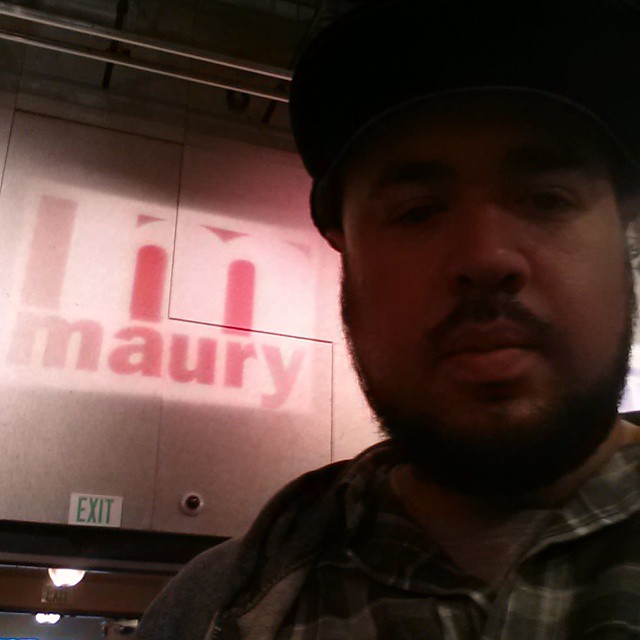