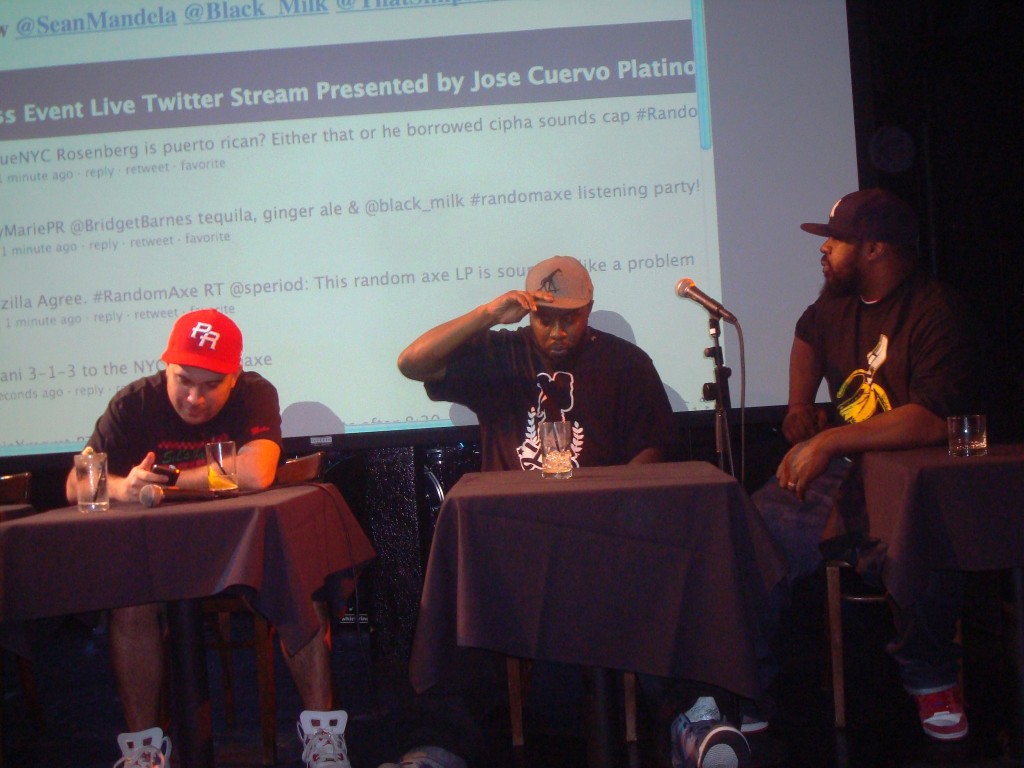 Last month GoodFellaz TV was at the Random Axe Listening Event at the Dominion Theater in NYC, where we first spoke about the upcoming project. Hosted by Peter Rosenberg of Hot 97, underground rap-heavyweights Sean Price, Black Milk & Guilty Simpson talked about how their collaboration happened, their creative process, and Mike Tyson.

After listening to the Random Axe album, the GoodFellaz TV staff was extremely impressed with the overall chemistry that exists between the group members. Lyrically, Sean Price & Guilty Simpson delivered the type of word-play and gritty, non-commercial raps that are unfortunately lacking in much of today’s pre-packaged, generic hip-hop. Black Milk provided the perfect sonic-backdrop with his production skills and clever choice and use of samples. Stand out tracks include “Random Call”, “The Hex”, “Chewbacca”, “The Karate Kid” & “Another One” featuring fellow Duck Down cohort Rock (of Heltah Skeltah) & Trick Trick.

GoodFellaz TV highly recommends the “Random Axe” album. If you are the type of fan that likes sing-songy hooks, numerous guest features, and an overall pop-friendly sound, then this is NOT the album for you. If you are a fan of hard beats, hard rhymes, and gritty punch-lines, then you will love this album. Although we felt that a more radio-friendly song was needed to balance out the project, we were impressed by the album overall.

Check out footage from the Random Axe Interview as well as a hilarious Mike Tyson story from Sean Price below. 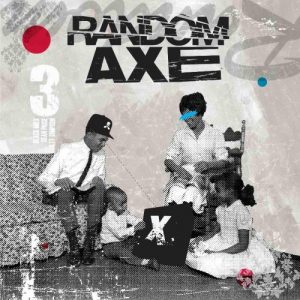