admin June 18, 2018 Comments Off on Rapper XXXtentacion Shot Dead During Attempted Robbery at the Age of 20

Rapper XXXtentacion (real name Jahseh Onfroy) was shot today while shopping for motorcycles at RIVA Motorsports in Deerfield Beach, Florida. Allegedly a gunman ran up to XXXTentacion’s vehicle, apparently during an attempted robbery, and shot him. He was found lifeless and without a pulse at the scene of the crime, and was later pronounced dead by the Broward County Sheriff’s office at the young age of 20.

Although he wasn’t currently involved in any known beefs, he did have a troubled past. The rapper was facing various felony charges, including the aggravated assault and battery of a pregnant girl by strangulation. 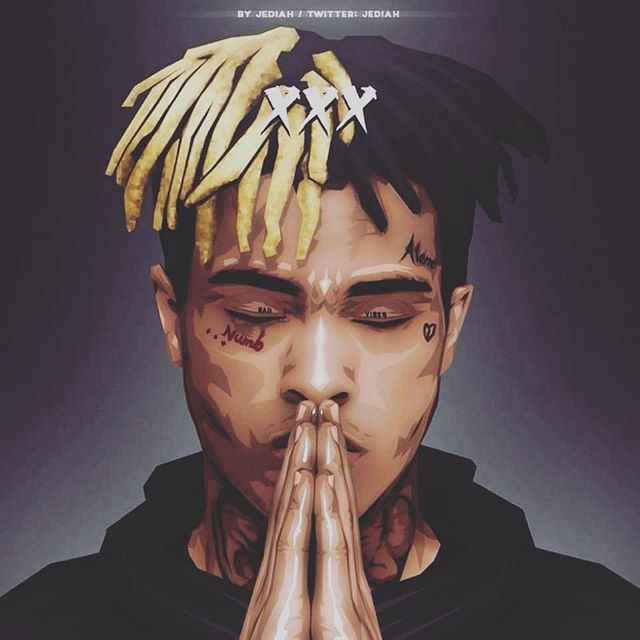 XXXtentacion career had just began to take off recently; his album “17” debuted at #2 on the Billboards 200 album charts in August 2017, and his biggest single to date “Sad” from his album “?” managed to reach #7 on the Billboards Hot 100 charts. Needless to say, his rise to fame also encountered numerous challenges; recently his music was pulled from the popular streaming service Spotify, after his alleged criminal transgressions became public.

Despite his troubled past, he was known for his musical diversity and had developed a cult following amongst his fanbase. In addition to his projects, he also had notable collaborations with several artists including Trippie Red, Kodak Black, Joey Badass and Noah Cyrus, among other.

Love him or hate him, R.I.P. to XXXtentacion, another young artist gone way too soon. Although Triple X is gone, his music will live on!