Rick Ross “MasterMind” Projected To Debut At #1 On Billboard Charts, Estimated To Move Between 145K-160K In 1st Week Sales

admin March 6, 2014 Comments Off on Rick Ross “MasterMind” Projected To Debut At #1 On Billboard Charts, Estimated To Move Between 145K-160K In 1st Week Sales

It looks like there will be another #1 Album for the Boss!

According to inside industry sources, the new album “MasterMind” from Rock Ross is expected to debut at #1 on the Billboard Charts next week. The new LP, Rozay’s sixth solo album, is projected to move between 145,000-160,000 units in it’s first week, based on early retail data. If these numbers hold true, this would be Rick Ross fifth #1 Album of his career.

Another big release this week, Pharrell’s highly anticipated new album “G I R L”, is expected to move between 85,000-95,000 in its first week sales.

The official sales totals will be released Tuesday March 11th. Stay tuned to GoodFellaz TV for the latest sales info. 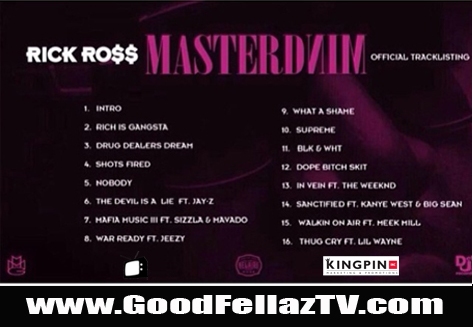 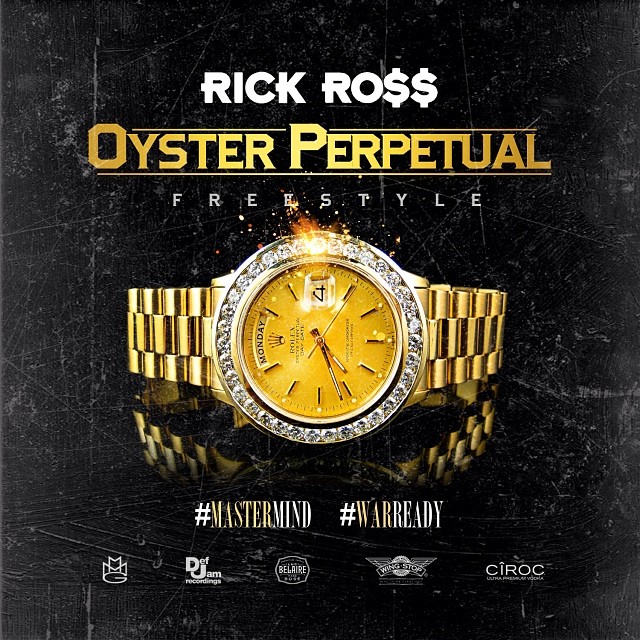 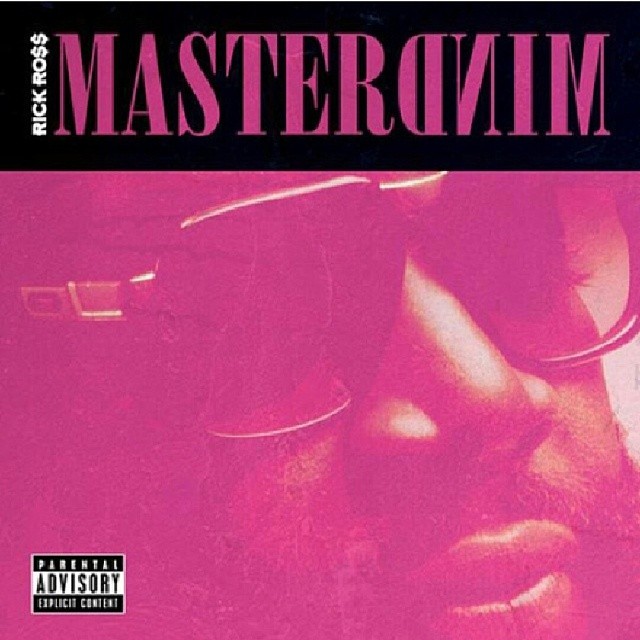