admin April 30, 2014 Comments Off on Rihanna Shows Nipples In French Magazine, Instagram Threatens To Shut Down Her Account

Everybody’s favorite ‘Good Girl Gone Bad’ has never been afraid to post sexy pics on the popular photo-sharing site, but apparently she has gone too far; RiRi posted a pic from a recent shoot for the French ‘Lui Magazine’, where she provocatively showed some nipple in a few of the shots. Rihanna’s Instagram page  is currently followed by an estimated 12.8 million fans.

However Instagram felt she was getting a little too sexy; they took the photo down, claiming it violated their nudity policy. Reportedly the administrators of the social network contacted Rihanna and warned her against posting provocative photos, and allegedly even threatening to shut her account down permanently if she failed to comply.

Check out the controversial photos below, courtesy of the good folks at GoodFellaz TV. What do you guys think, too much?? 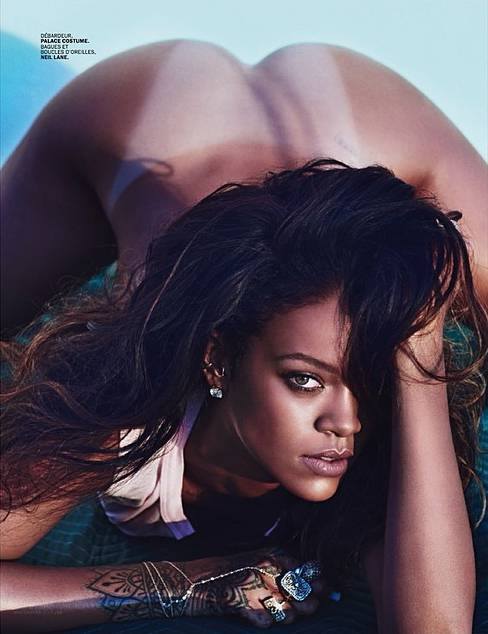 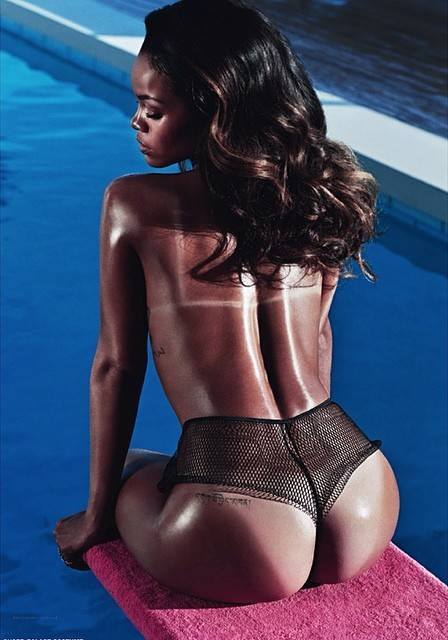 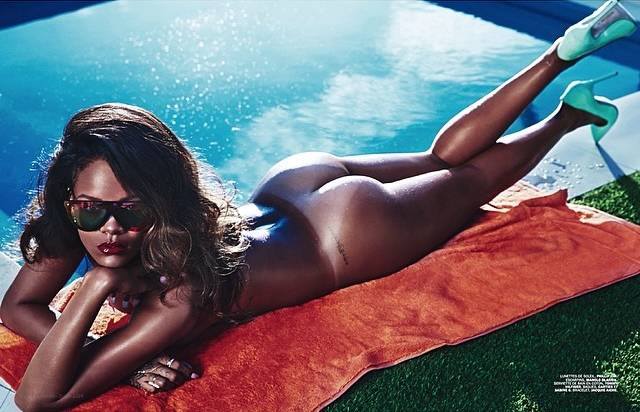 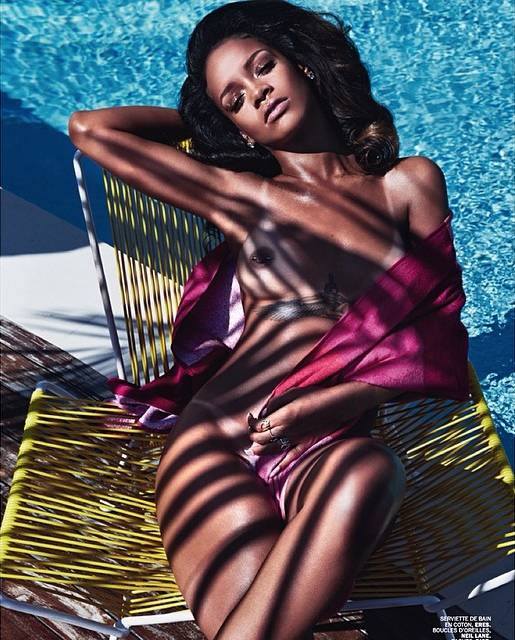 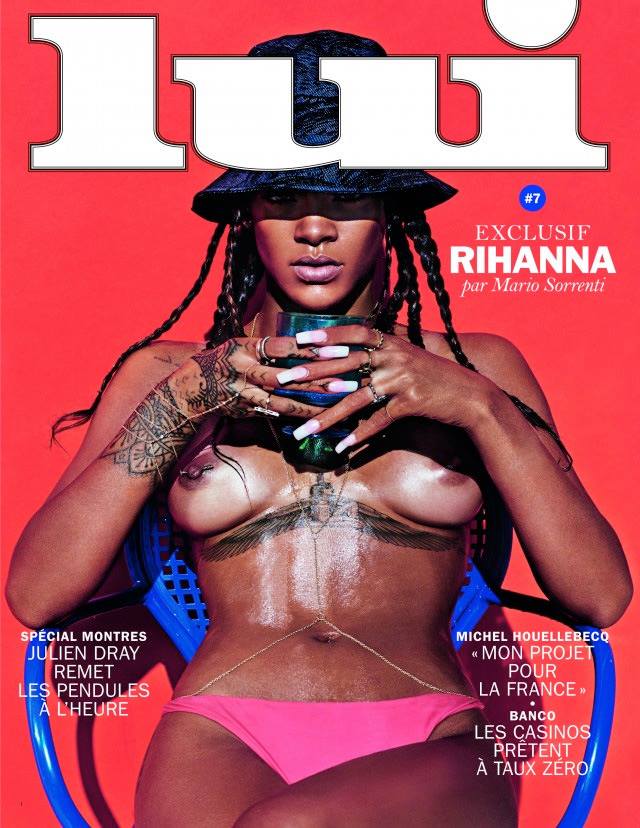 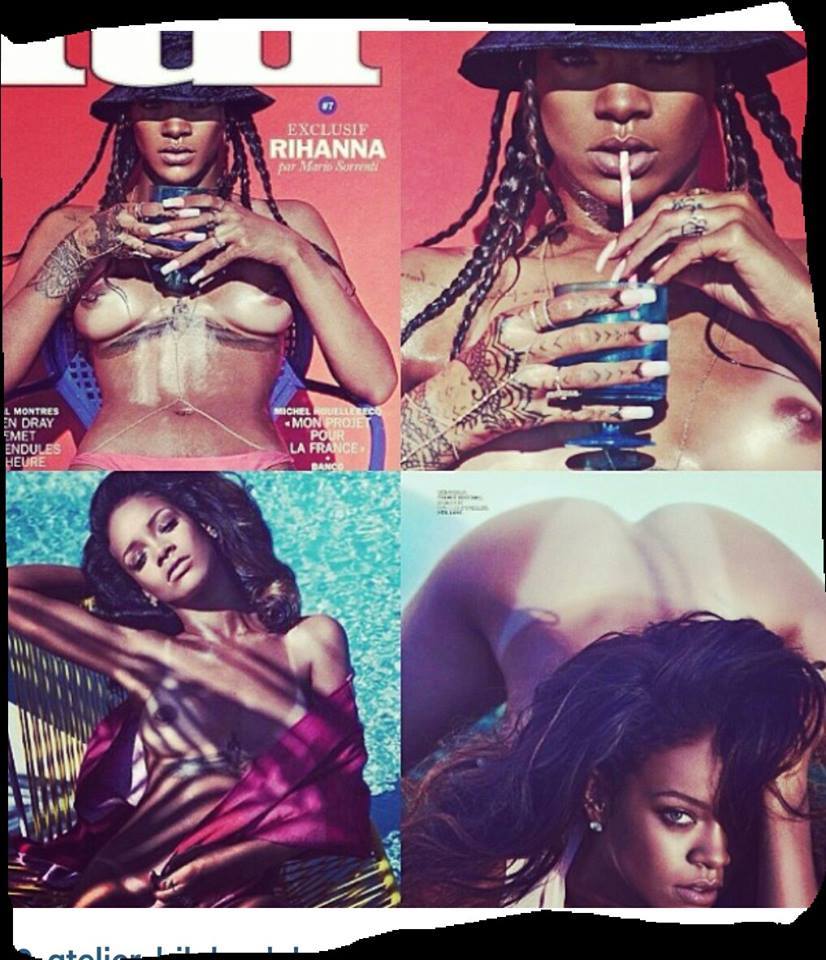 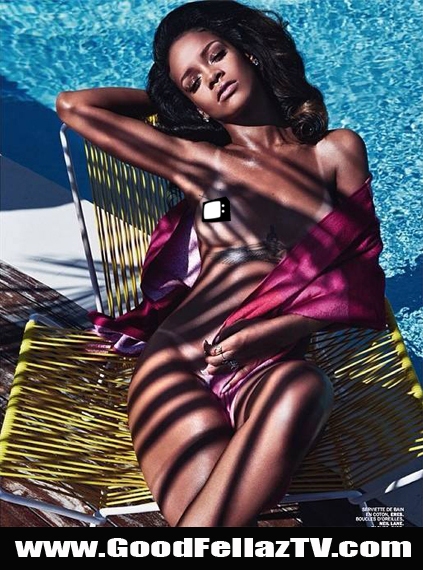