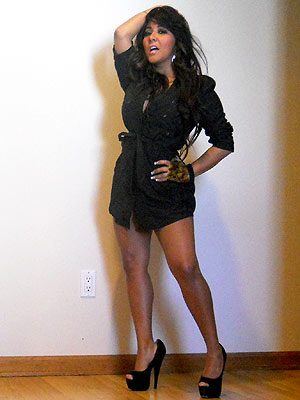 -Written By Big A

It looks like everybodys favorite “guidette” is officially ‘preggo’. It’s been confirmed that Nicole Polizzi aka “Snooki” of the MTV hit show “Jersey Shore” is roughly three months pregnant by current boyfriend Jionni LaValle, and NOT by Mike “The Situation” Sorrentino, as many have believed. The conformation came from an ‘inside source’ who was allegedly very close to the Reality-TV star. In past interviews, Snookie has been quoted as saying:

“I do want Kids, but I’m not pregnant”

The upcoming season of Jersey Shore is set  to be filmed in Hoboken NJ, and with Snookie being pregnant, it should definitely add more excitement to next season’s show. 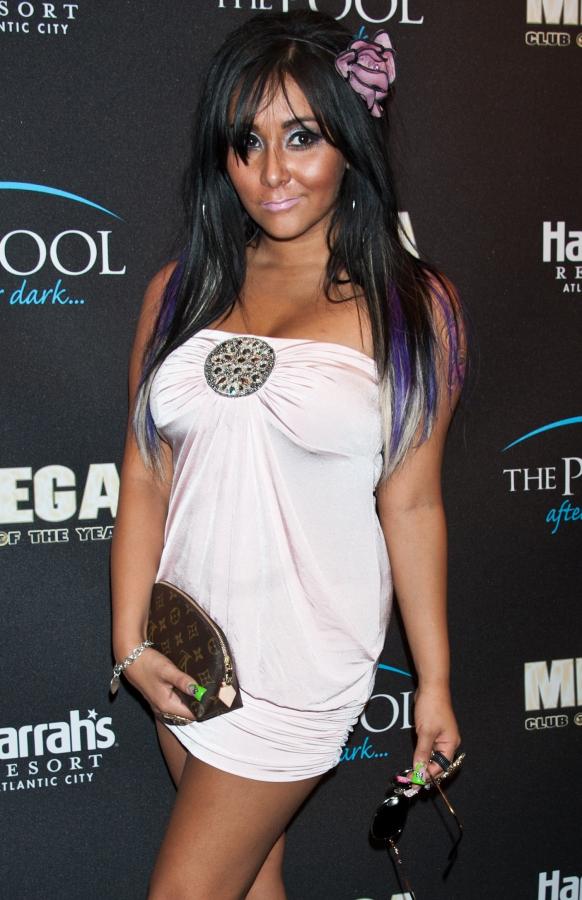