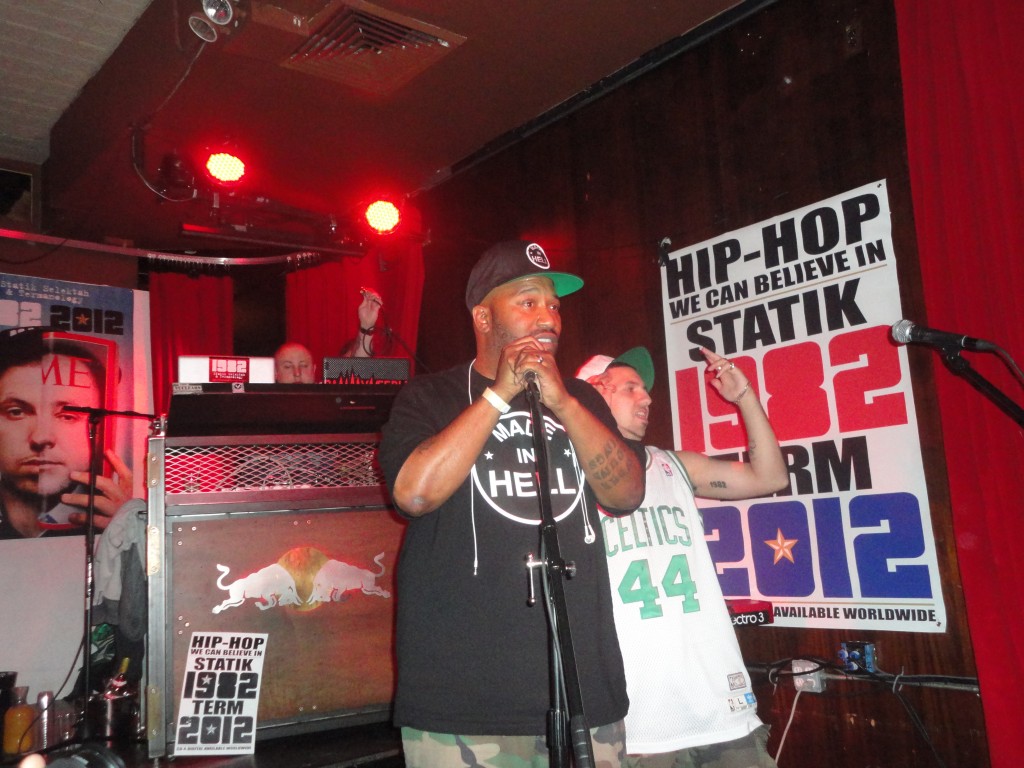 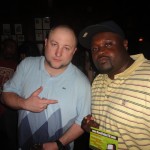 Recently the Good Folks at GoodFellazTV attended the Album release party of  Statik Selektah and  Termanology at Tammany Hall in NYC. The host of the party was  Bum B, which by the way did a good job. Tammany Hall erupted when special gust performances By LiL Fame (of  M.O.P), Rapper Big Pooh and few others making took the stage making the show was very entertaining one. The Layout for this event was well presented and the new album was available for exclusive guest’s to purchase 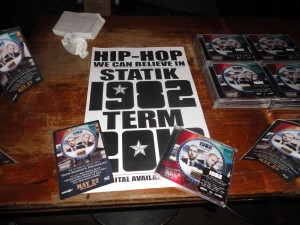 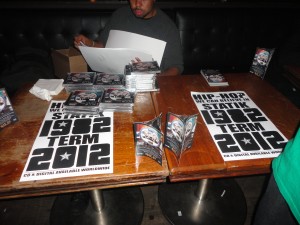 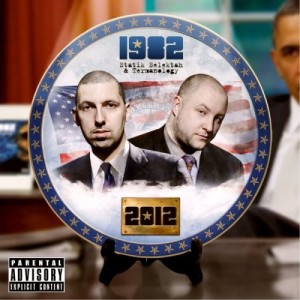 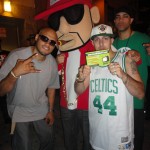 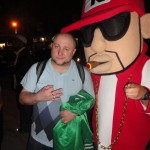 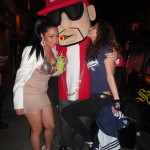 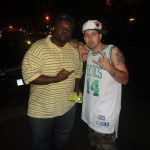 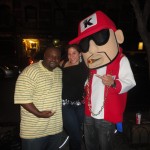 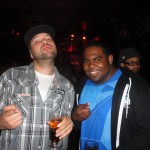