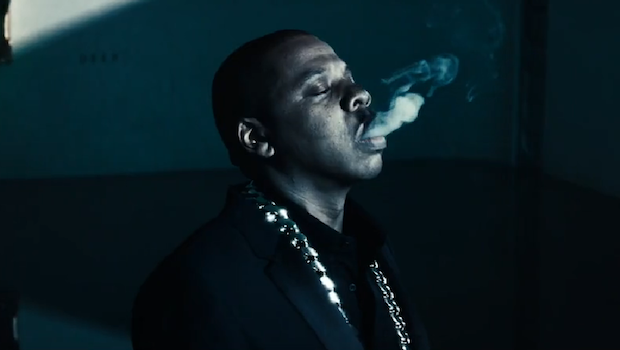 You can’t knock the hustle. Rapper/ Businessman Jay-Z is back at it, this time bringing his ‘midas touch’ into the realm of fragrances with his new ‘Gold’ Cologne. As a part of his controversial partnership with retail-giant  Barney’s, Hov will be releasing his first fragrance, packaged in a white bottle housed within a gold box.

According to the Press Release, this is what the public can expect from Jay’s new cologne:

From the beginning of recorded history gold has been associated with royalty, purity and strength. Gold is precious and valuable, a standard by which the value of other things are measured. As expressed in the gilded cap, GOLD JAY Z symbolizes SUCCESS, POWER, CONFIDENCE, COURAGE, STRENGTH and PRIDE. Everything JAY Z touches turns to GOLD.” 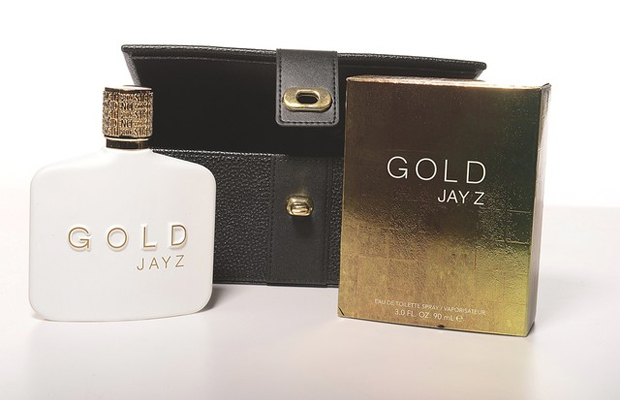 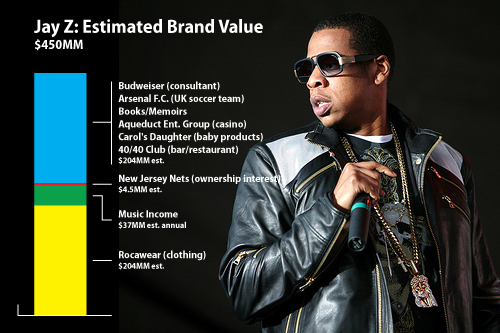