T.I. To Be Released In September?? Read His New Letter From Prison

admin July 17, 2011 Comments Off on T.I. To Be Released In September?? Read His New Letter From Prison 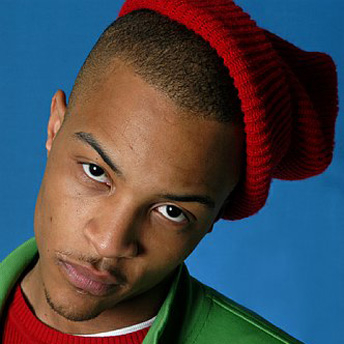 It looks like T.I. will be out of jail in September. And hopefully he STAYS out of jail this time. Check out his letter from jail on GoodFellaz TV below.

“What up world? I appreciate the continued love and support that everyone has been giving me. This chapter in my story will soon be coming to an end and I will be back in the flesh with you sooner than later. In the meantime I want to give a special shout out to a few particular individuals that have been sending me letters, cards, comments, tweets and just overall holding me down. A little loyalty goes a long way with me…I don’t do fake shit shawty. So I can’t thank y’all enough for keeping it 1 thousand and as soon as I’m able I WILL RETURN THE FAVOR!!! And that’s on PHIL!!! I love y’all and I’ll see you in September.”