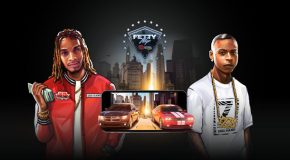 admin May 7, 2016 Comments Off on EVENTS: The GoodFellaz Attend The Fetty Wap “Nitro Nation” Mobile Game Release Party In NYC

-GoodFellaz TV Staff Recently the GoodFellaz attended the Fetty Wap “Nitro Nation Stories” Mobile Game App Release Party in NYC, where we got to test out the new game before it release. Held at 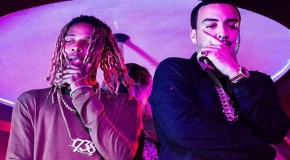 GoodFellaz TV Staff While on tour last month, French Montana and Fetty Wap joined forces to record one of the most highly anticipated collaborative projects of the year. Download the GoodFellaz TV ‘Mixtape Heat of 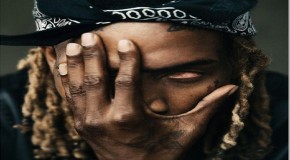 Written by Tommy Gunz The numbers are in and Fetty Wap, perhaps the biggest artist of the summer, debuts on the Billboard Charts at…#3 ?? That’s right, the man who has pretty much dominated 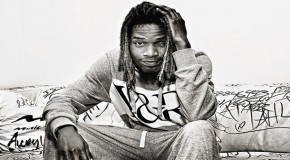 – GoodFellaz TV Staff Shout-out to all the DJ’s out there, we got you covered! Courtesy of the good folks at GoodFellaz TV, DOWNLOAD the new Self-Titled album from Fetty Wap below. The Paterson, NJ rappers’ 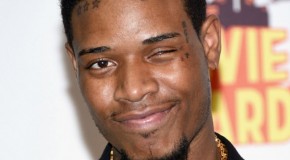 Are Hip-Hop Fans The Hardest To Please?

admin June 2, 2015 Comments Off on Are Hip-Hop Fans The Hardest To Please?

– Written by Shah Hip-Hop fans are the hardest to please.  They are the most critical fans out of all genres of music.  No matter what new artist comes out, there will be those