Overall: With consumers in the stores last week, music sales did better than normal this week. Hope you had a great holiday & you are prepared for a successful 2013. -Dave House, WHW Music

What Are The Hottest Records In The Country? Check Out The #Mediabase Report With DaveHouse

admin October 22, 2012 Comments Off on What Are The Hottest Records In The Country? Check Out The #Mediabase Report With DaveHouse

– Reported by DaveHouse Here is your Mediabase Monday Report for 10-12-12, as we break down the hottest records in the country. Who’s got the most played songs on Radio?? What records are on

– Written by Dave House If your an Independent artist or company, stay away from Miami, NY, LA, Atlanta, and any P-1 markets. Its official, Hip Hop has become an out of reach sport

Industry 101: Advice For All The DJ’s In The Club This Summer

New Season, New Summer, New Music. See below for some tips On making the summer a better experience for your club goers. DJ’s I understand you 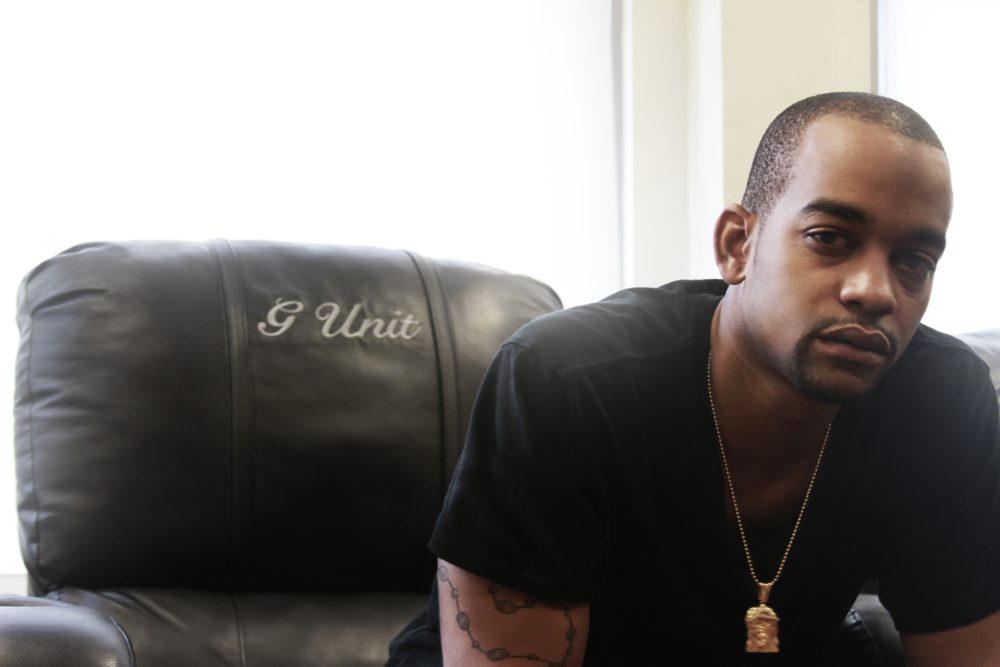 Jeremy Bettis: G-Unit Records/ ThisIs50.com In our never-ending quest to educate the hip-hop audience on the behind-the-scenes work that goes into bringing the world all the newest music, we bring you this month’s “Industry