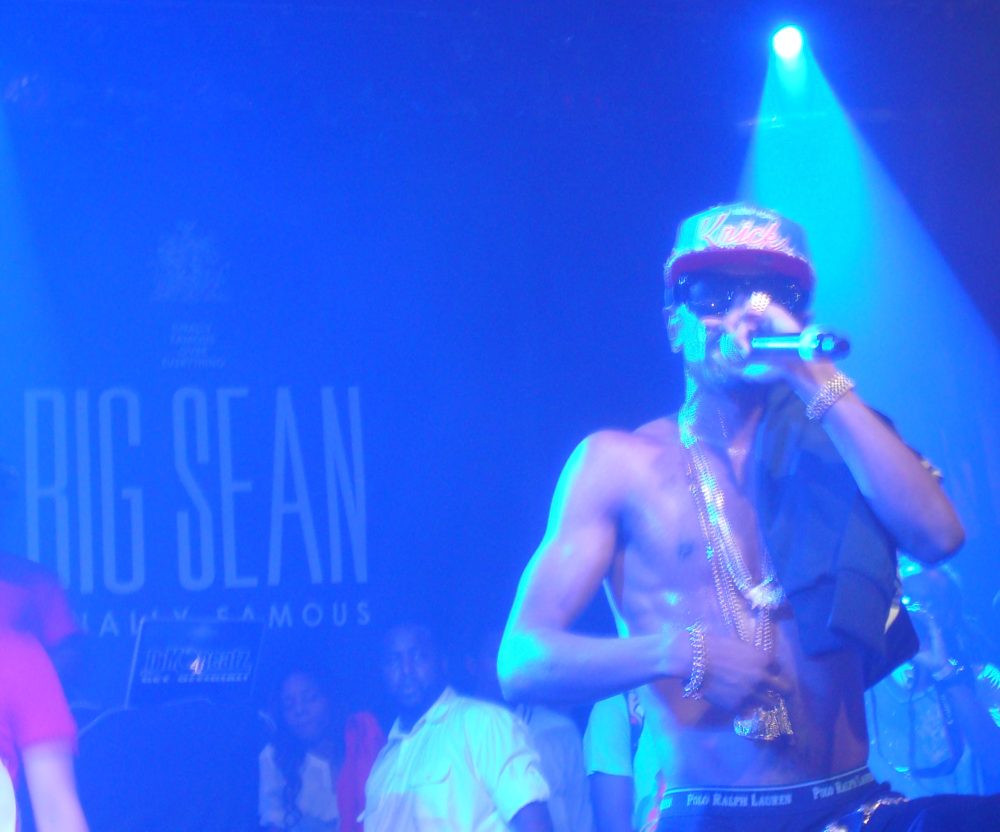 – Written by Tommy Gunz (@DJTommyGunzNJ) It was a historic night at the Big Sean “Hot 97” Concert in NYC. In front of a packed crowd of die-hard fans, Big Sean put on a classic