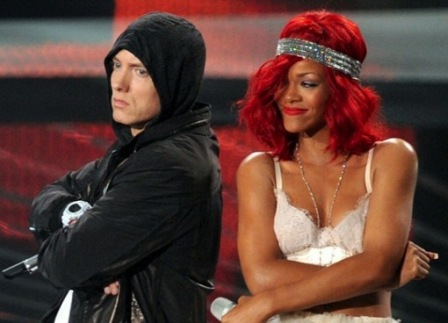 admin May 24, 2011 Comments Off on Eminem, Rihanna & Justin Bieber Win Big At The Billboard Music Awards

– Written by Miss Mekalia The 2011 Billboard Music Awards, live from the MGM Grand Las Vegas, did not disappoint music fans.  The show was jam-packed with outrageous performances and unique collaborations that kept