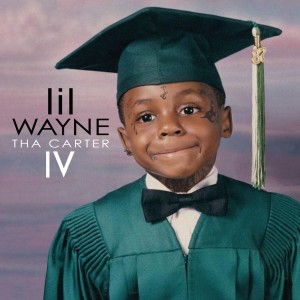 Written by Sean Money Here is the tentative Album Cover & Tracklist for Lil Wayne’s “The Carter 4”. Although originally set to release on May 16th, word on the street is that it may be