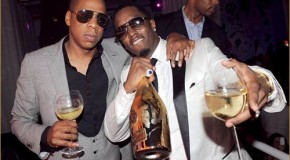 -GoodFellaz TV Staff It looks like Hov is back on top- of the ‘Forbes List’ that is! Forbes Magazine just released its annual ‘Forbes Five’ list showcasing Hip Hop’s wealthiest artists, and this year 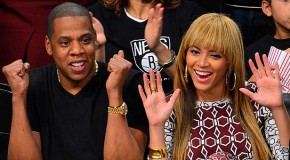 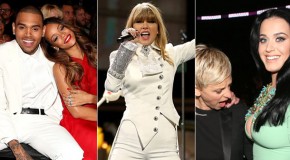 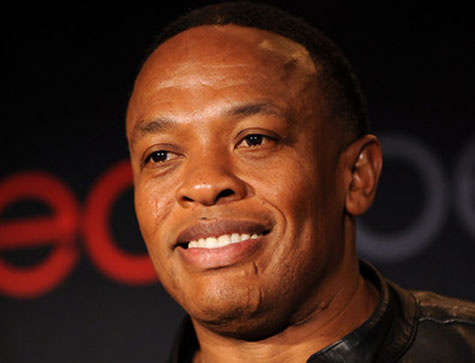 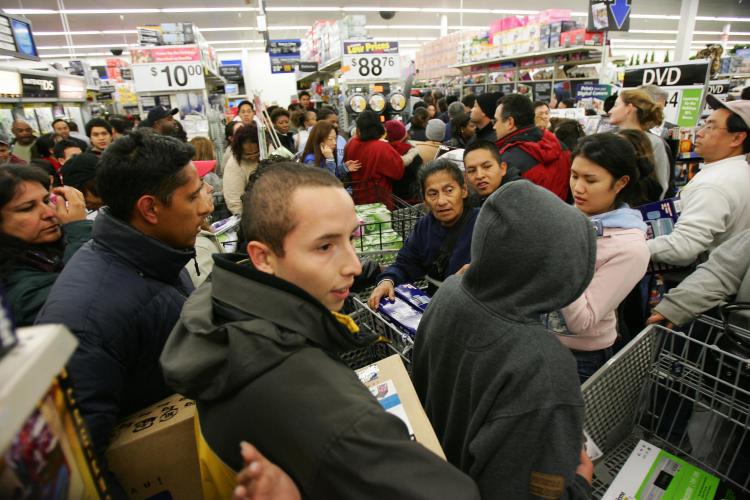 Check Out The Best ‘Black Friday’ Deals On GoodFellaz TV

admin November 24, 2011 Comments Off on Check Out The Best ‘Black Friday’ Deals On GoodFellaz TV

– GoodFellaz TV Staff Black Friday is here! The kick-off to the Christmas shopping season begins with a bang. This year, an estimated 152 Million people will be in-the-mix this weekend searching for the best