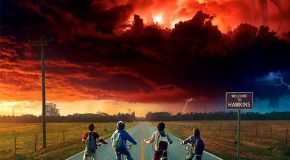 -GoodFellaz TV Staff Things are about to get even stranger this October when the second season of “Stranger Things” finally arrives. The new trailer recently debuted at San Diego ComicCon, once again took us 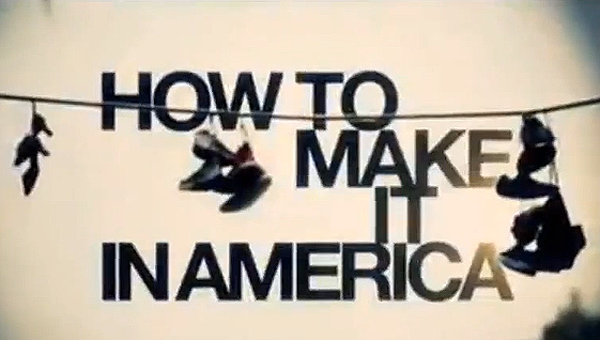 admin August 22, 2012 Comments Off on HBO’s “How To Make It In America” Season 2 DVD Set To Be Released September 4th