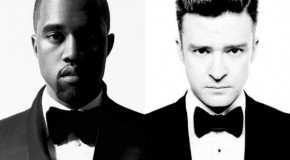 – Written by Tommy Gunz (@DJTommyGunzNJ) Justin Timberlake had a few choice words for Kanye West. That’s right, while performing on “Saturday Night Live” recently, Timberlake took a moment to respond to Kanye; who 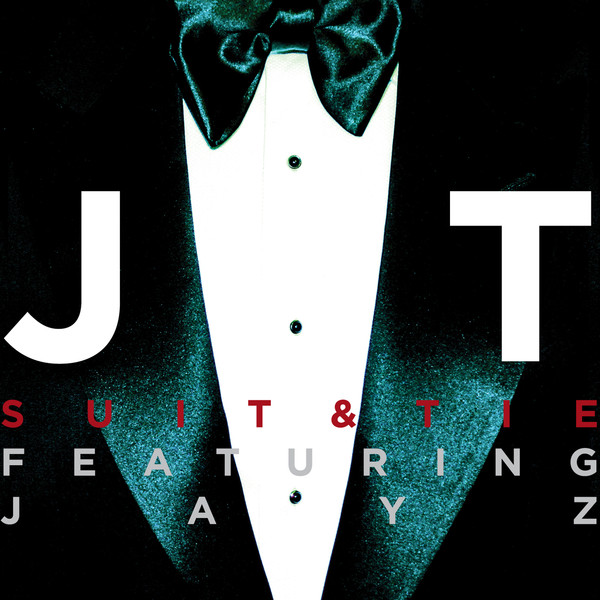