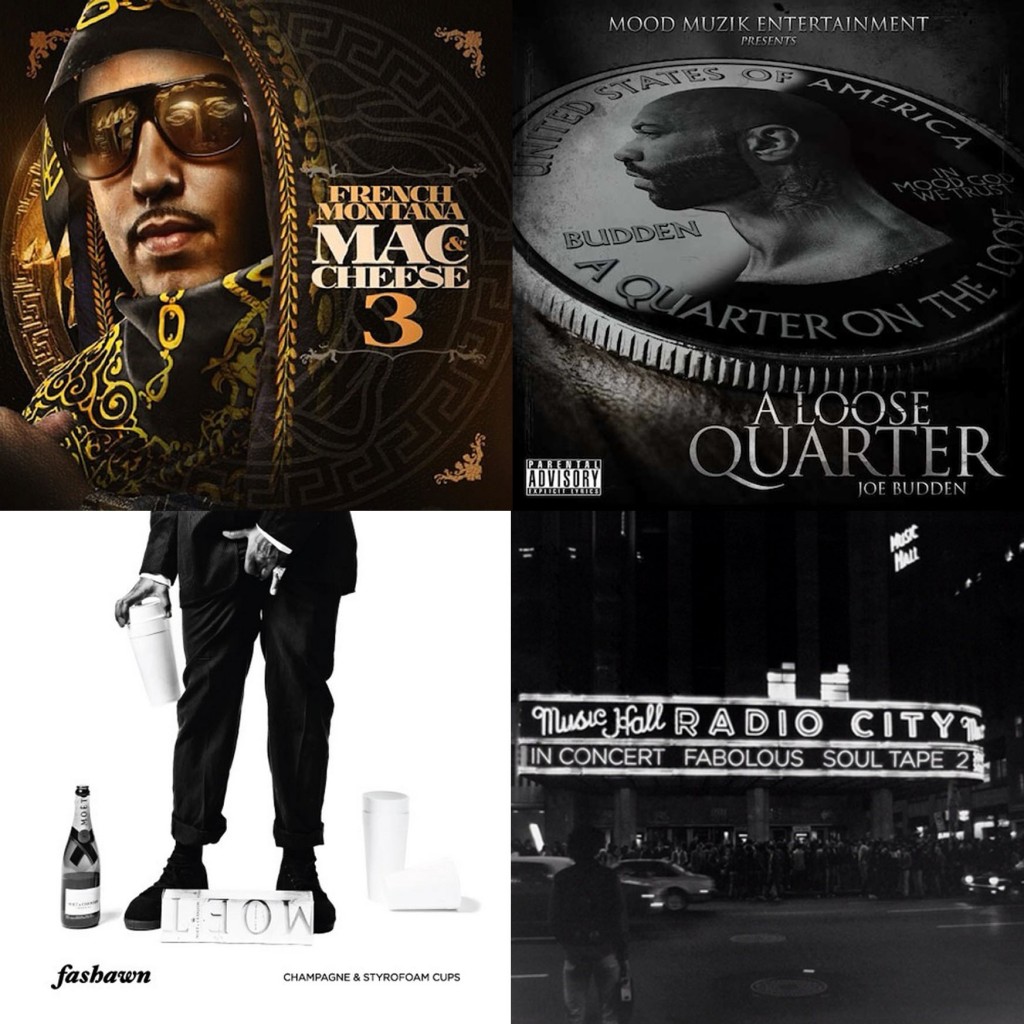 In the spirit of  Black Friday the benevolent folks here at  GoodFellazTV figure  if you don’t get what you want after standing in long lines for the best sales, here’s the Hottest Mixtapes that’s out right now  ( For Free No Lines )  Courtesy of the GoodFellazTV Fam. The First mixtape from is the Long awaited Mixtape from Joe Budden  titled “A Loose Quater ” then there’s the new Mixtape from the Cali rapper Fashawn titled “ Moet Champagne Styrofoam Cups “. Fabolous dropped  ” The Soul Tape 2 ” which is the continuation of the classic mixtape he dropped a year ago, and last but not least French Montana dropped his latest mixtape in the  Mac & Cheese saga titled , ( you Guessed it ) ” Mac & Cheese 3 “ 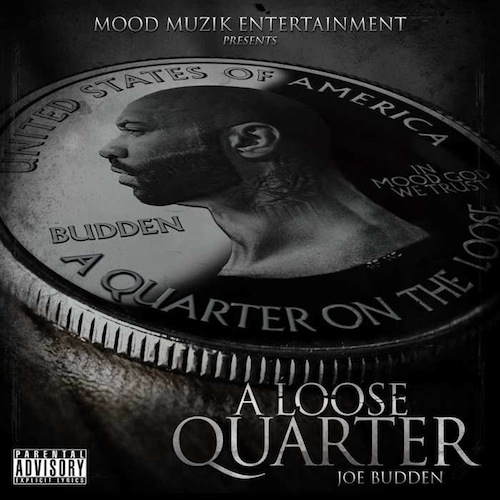 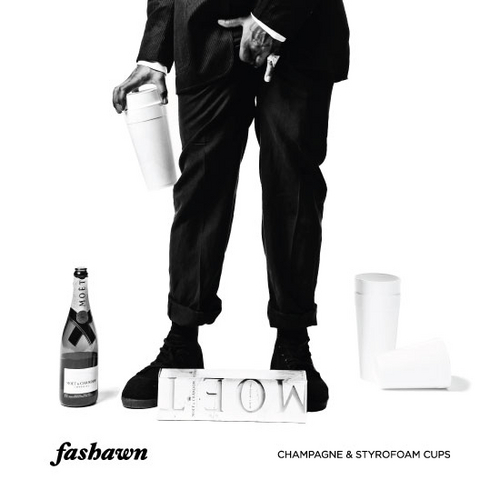 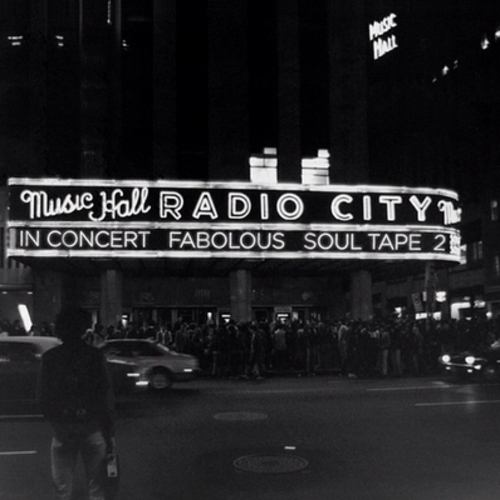 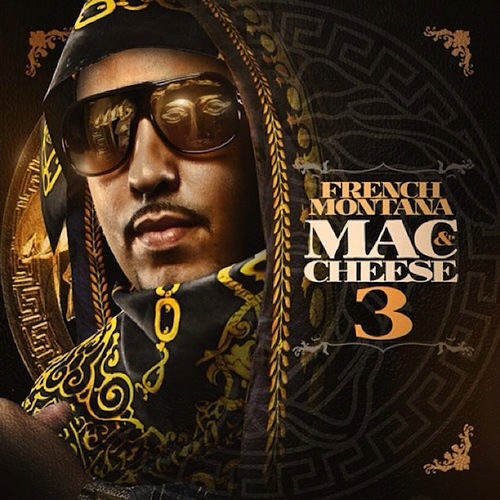