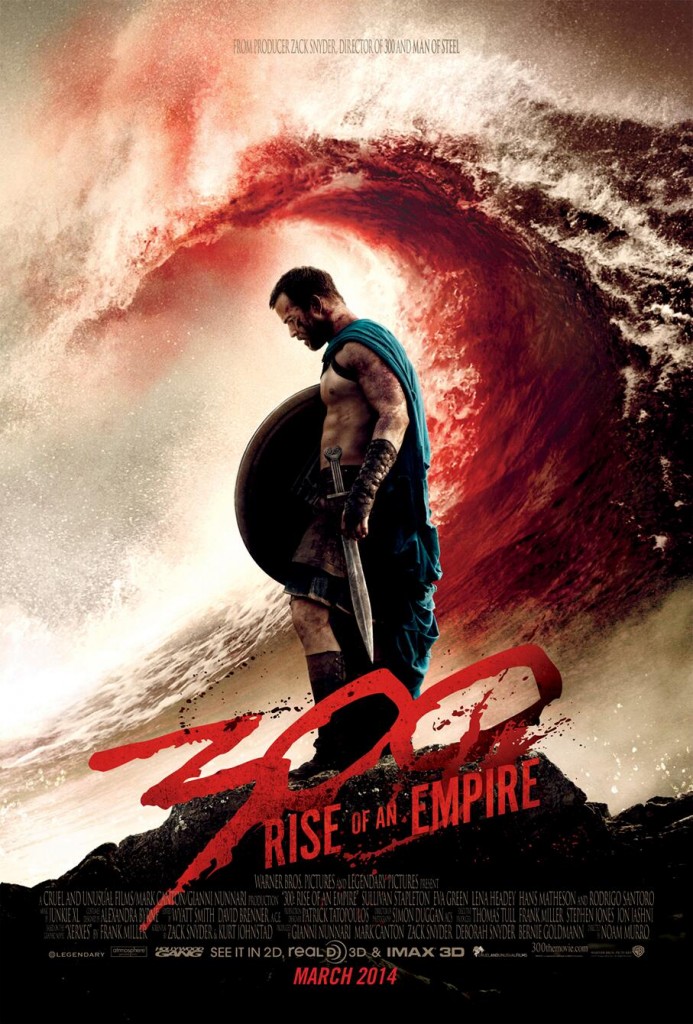 The New 300 Movie “Rise Of the Empire” Movie is set to be released March 7, 2014 (USA). This movie is a follow-up to the 2006 film 300, taking place before, during, and after the events of that film. It Looks to be just as exciting as the original 300 movie. Below is the first released trailer of the upcoming movie. 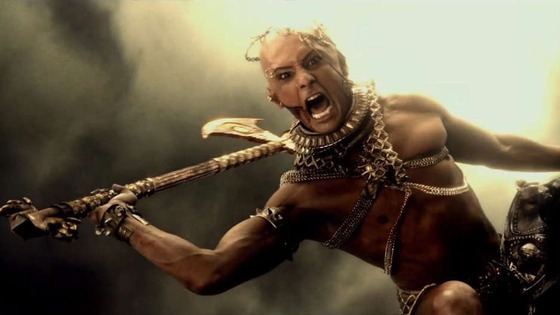